Understanding Rummy And Its Rules Better 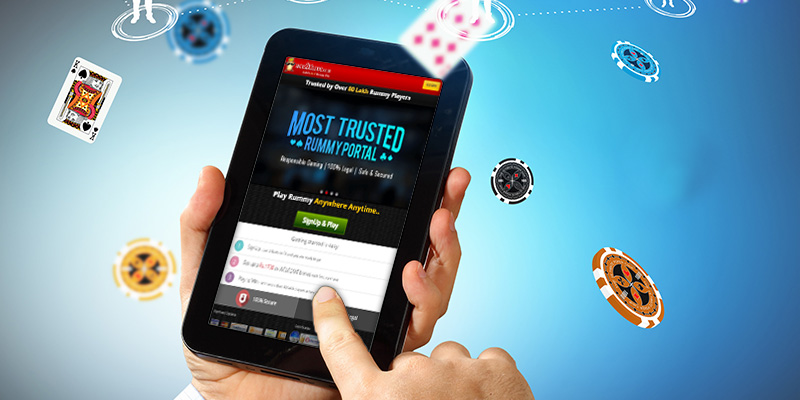 Online Rummy is a great way to entertain self and at the same time also win some cash. These days each individual owns a smart phone with an internet connection and thus all one needs to do is get online and start playing his/her favourite online card games. Rummy is indeed one of the top favourites as it is simple and at the same time offers you lucrative bonuses and rewards. However, prior to playing any rummy game for cash one should have a fair understanding of the game as well as its rules. Though card games are nothing new in our country and we all are pretty well acquainted with it since our childhood as we have seen family members and neighbours playing card games on various occasions. Still, if someone is playing online rummy should definitely learn the game well enough to play it right as well as to tackle it opponents. We discuss few basic things about the game of rummy which offers everyone a fair understanding of the game. So let us know how to play cards rummy in few steps. 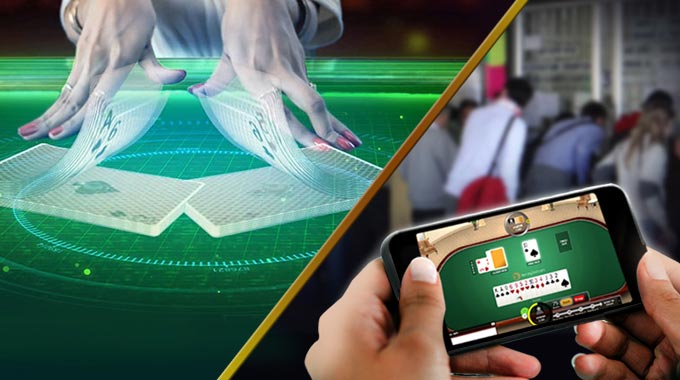 In the beginning of the game, cards are being shuffled with a closed and an open deck and one card is selected as the wild card or joker. Each player has to arrange his/her cards and pick one card from the closed or open deck and discard a card at the end of each turn. Anyone who is able to form all valid sets and sequences and declares first is the winner of the game.

Rummy is an interesting game provided one should have the basic knowledge of its rules and secondly, a player should be able to use his/her numerical aptitude and decision making skills. This is the reason this game has been declared as a game of mind by the Honourable Supreme Court of India and no longer considered as gambling. If you like card games you can easily learn the game in no time, however, expertise only comes with time and experience and then you can start playing online real rummy games for cash.

How You Can Secure Business Finance

Technological Innovations Business Can Benefit From

What To Expect From Online Gambling In 2018?