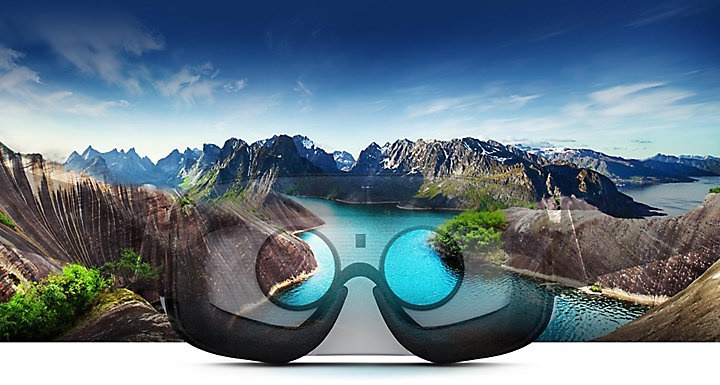 The video game industry has been growing every year. In the year 2017 the industry raked in revenue of $91 billion and the prediction for 2018 had been around $109 billion. The surge in revenue has been brought about due to numerous factors, but the main one has been mobile games.

Mobile Games On The Rise

This was undoubtedly the increase in revenues that were raked in from mobile games. As 2017 ended the revenue that mobile games generated was about $46 billion that brought the global market of mobile game products to be about 42%. If the comparison figures are seen for console games, these make up about 31%, while PC games from only 27% as in 2017.

Though the rise in mobile games has been one of the dominant trends seen in 2017, it is not the only novel one. The other significant development has been in the sphere of virtual reality. This arena showcased promising revenue stream and analysts have showcased that the growth has been over 100% in 2018 as compared to the nascent stage that it was in 2017. If this growth rate is sustained, it will reach worldwide revenue of $28 billion by 2020. This is about six times more of what was originally expected. Even though only 4 billion comes from actual VR headset games, but the spending trend has been about 20 times more by gamers than what was predicted.

The fact that VR has had a dominant rise is also due to the mobile platform. With every generation of smartphones and mobile devices being more powerful than the other, many devices can already support AR and VR games. Hence, most unique, fun and affordable experiences would soon be a reality. Nowadays it is easy to use a phone and attach a wireless VR headset. With the right app on your tablet or smartphone it is cheaper and easier to access VR games today. One need not spend on expensive consoles or PCs for the VR gaming experience.

Besides the VR and mobile gaming’s rise, there are other aspects that have contributed to the growing revenue of the video game industry which is an online gaming and esports. If we talk about online video games, among the different categories found on sites like https://www.unibet.co.uk/casino, esports revenue has been on the rise. The numbers are low, but they have reached one billion by the end of 2017. The reach of the esports arena has widened as well. The video games categories are diverse that include console games, collectible card games, free to play MMOs and so forth. Among these categories esports has been on the rise. The focus has been on games and as the trend was in 2018, online games have been on the rise.

Automated Drones - The Future of Industrial Inspection is Here

What Is It About Roulette That Gets Our Imaginations Spinning?