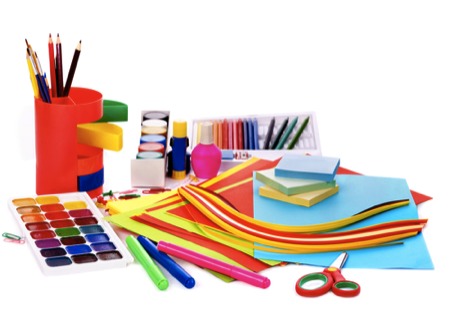 Despite the digital revolution which has made high-tech toys, games, and gadgets increasingly popular amongst the children of today, research shows that traditional toys and games such as old-fashioned toys including teddy bears and dolls, board games, hand made jigsaw puzzles, and brick-building games still feature heavily in letters to Santa.

A survey in carried out by British retailer Argos in the summer of 2014 amongst a thousand children aged seven to eleven showed that forty percent of children are planning to ask Santa for arts and crafts sets for Christmas. Although the digital revolution has brought about a number of apps for popular gadgets that incorporate arts and even crafts, it just goes to show that for many kids today, nothing beats the real thing – getting your hands full of glue and having an actual handcrafted item at the end to proudly show off to your parents – something that digital apps currently can only dream of achieving.

Although most kids today think of an Xbox, PS4 or even their iPad when it comes to playing games, traditional board games are still popular, with 40% of kids’ surveyed saying that board games were definitely going to be on their list to Santa for Christmas. This is perhaps because of the fact board games are more social, and they’re also great for sleepovers and playing interactively with friends – whilst digital games and apps are great for playing remotely or on their own. 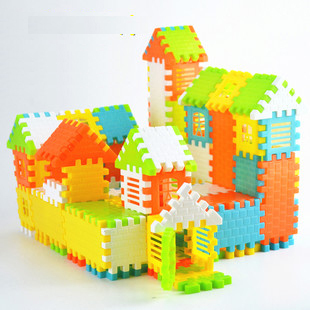 Jigsaw puzzles, brick sets and construction sets are also still a popular option, appearing on 35% of kids Christmas wish lists. Even with a number of apps and games available digitally that could easily wipe out physical puzzles and construction sets without kids missing out, again it seems that for a child, having something physical to build or make is just as exciting. If your child plans to ask Santa for a jigsaw puzzle this year, why not check out these unique puzzles from Stave.

Despite the popularity of traditional toys and games, tech gifts were definitely not overlooked. Thirty-six percent of the children who participated in the survey said that they planned to play with their high-tech and gadget gifts and traditional gifts in equal measure on Christmas day, and high-tech gifts such as computer games, computers and tablets were predicted to appear closer to the top of most children’s Christmas wish list. Tablets and computers were asked for by almost half of the children surveyed, with 69% asking Santa for computer games.

Parenting and development experts say that it’s great that children are taking advantage of the many different choices that they have from the world of toys and games. Both traditional and high-tech toys are excellent tools for aiding a child’s development, and combining the two leave you with a perfect recipe for interesting and stimulating play.

Does your child want techy toys, traditional toys, or both this Christmas? We’d love to hear from you – leave your response in the comments.

Embrace Digital and Cashless Payments in 2021

Top 3 Tools to Keep You Connected

How Technology Has Changed The Gambling Industry