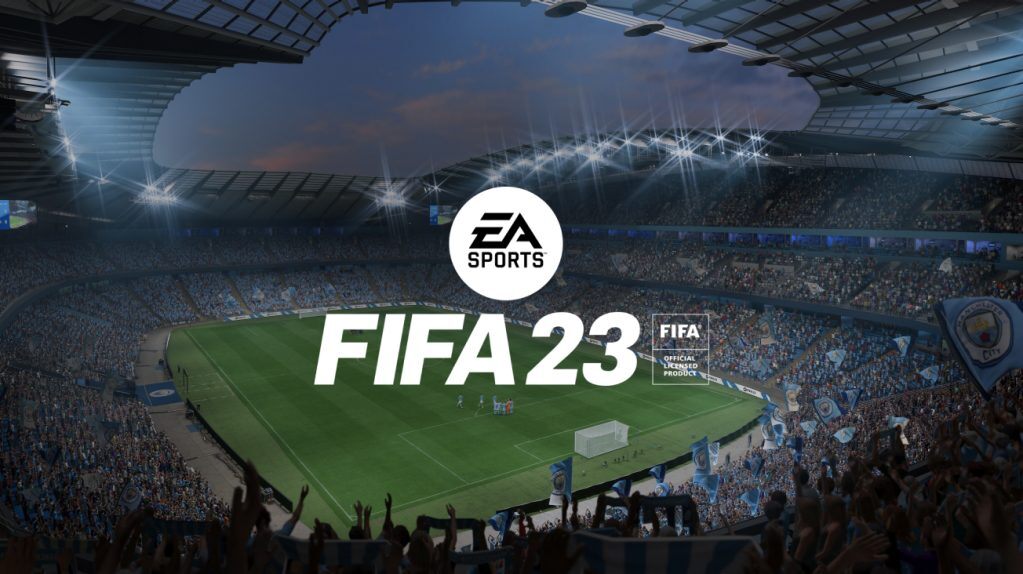 FIFA 23 is the most realistic and accurate football simulation game ever created by EA Sports.

Skill moves have evolved, as have some in FIFA. What began as a little method to pass the time by playing games has evolved into an entire package of spins, juggling, and feints. To advance in your gaming, you must be proficient in a few skills as you explore the FIFA World Cup 2022 schedule.

These skills will assist novice and veteran players in enhancing their attack moves and giving them new ways to employ them.

Stepover Right and Stepover Left are 2 Star Skill Moves in FIFA 23, and only 2 Star Skill Move-capable players may utilize them. This is true for nearly all players except a few goalkeepers with lower ratings.

Check a player’s statistics and the number next to “Skill Moves” to determine how many moves you can do while controlling them. Stepovers are an excellent way to shift direction while dribbling without alerting your opponent in FIFA 23. As a two-star skill move, they are accessible to nearly any player in the game. They are particularly adept at committing fouls inside the penalty area.

To perform the Stepover Right with a player capable of a 2-Star Skill Move, quarter-rotate the right thumbstick from the top of the stick to the right.

To do a Stepover Left, move the right thumbstick in a quarter-circle from the top of the stick to the left.

The Berba Spin is a deceptive move that may be utilized on both offensive and defense due to its speed. It is, however, a move that requires a great deal of talent, so ensure that you possess the necessary skills to execute it.

To do a Berba spin, flick the right stick 90 degrees to the player’s right or left, depending on the desired direction of the spin.

Why is this skill move so powerful? Since you constantly have your back on the defender, the ball is always safe. The Berba Spin has been a player favorite for quite some time. If you know how to execute it, you can perform it with practically any player on the field, making it an extremely useful skill.

This four-star skill move is best used to create an angle for a quick pass or a delicate shot when cutting in from the flanks. It is also shockingly difficult to predict or deal with, allowing gamers to pull players into the penalty box. The stop-and-turn animation makes it difficult for opponents to shift directions.

Ball roll is a new 4-star ability. You can swiftly defeat an opponent with this skill by shifting the ball to the left or right.

Ball rolls are wonderful when combined with other skills. In FIFA 23, even though the ball roll is a two-star move, five-star players can combine it with a scoop turn to create a new move called the ball-roll scoop. It alters course in a remarkable manner that keeps opponents guessing.

To execute this move, you must hold L1/LB. Normally, this would initiate a run but now flick the RS up, then down. You can now perform the “Heel to Ball Roll.” This is an extremely useful maneuver in any one-on-one situation.

Move the right stick forward toward the ball and then 90 degrees to the left or right, depending on which direction you choose to escape.

Ensure that your character is not running when they use the skill move. Either they must remain stationary or jog with the ball. The McGeady Spin is effective on the wings to generate space or in the opponent’s penalty box to beat defenders and create a shot opportunity.

The McGeady Spin is particularly effective in luring opponents in the wrong direction because of the abrupt and dramatic change. It increases opportunities to pass, shoot, or run to the free space ahead.

With a fake shot, you can cancel your shot and aim to take one almost immediately, deceiving your opponent into believing you are about to shoot rather than perform another trick.

To fake a shot, press X on PlayStation or A on Xbox while moving the left stick and clicking the shoot button.

It is essential to note that the top players in the game should be used for the move to succeed, as they will have a greater chance of scoring after executing it and better control of the ball.

Can You Win Big In Roulette Online

Best Class To Boost For Shadowlands

Game Room Photo Lights – What Are They and Why Do You Need Them?