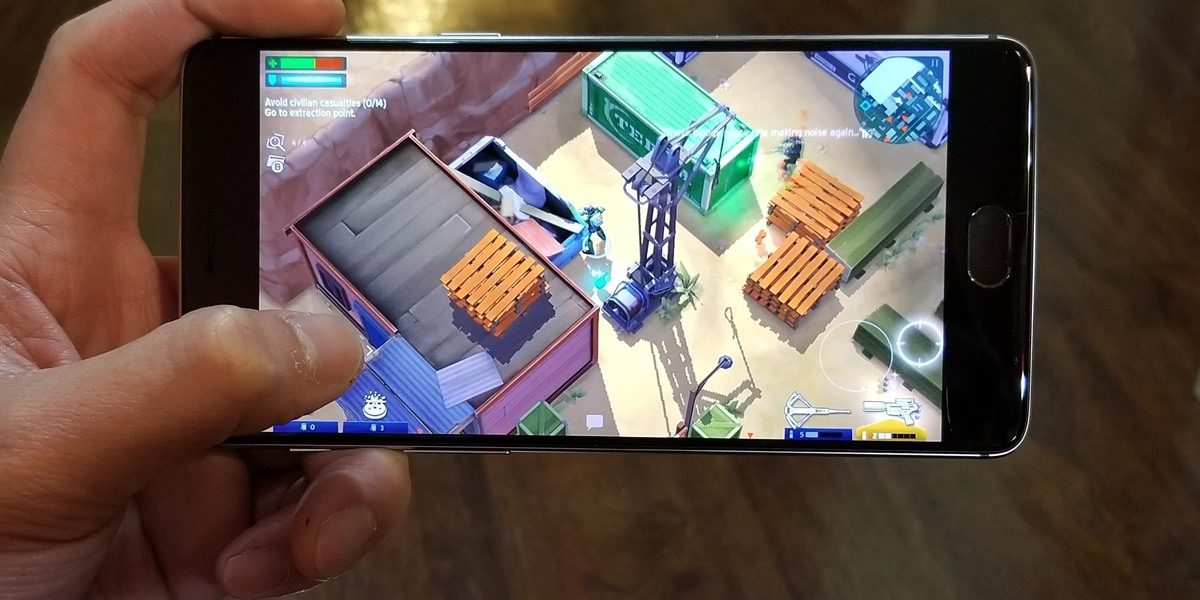 he popularity of the top online mobile gaming for Android and iPhone devices should shock a lot of people. Many of these games have inspired a very passionate following over the years. The new media forms of entertainment in the modern world are capable of reaching more people than most of the entertainment forms that people enjoyed in earlier times. The fact that a lot of these games can be played on multiple platforms only makes them that much better.

Some of the best games that people can find today on multiple platforms are the classic ones. People have been playing Scrabble for generations at this point for a reason. It is now a game that they will be able to enjoy in the form of a mobile game, and that should only make it more appealing to the people who want to be able to sharpen their verbal skills in their spare time.

People who like strategy games that take place in fantasy settings do not necessarily have to rely on games with hugely complex graphics that must be played on large devices. Parallel Kingdom is a great game that a lot of people will get excited about the moment that they try it for the first time. It involves players trying to secure as many land resources as possible. Players will do what they can in order to guard their land. It’s an exciting premise that seems to be strangely practical, especially compared with many of the other premises in games like this.

Old World fantasy imagery never seems to go out of style. Similar things could be said of World War Two imagery. People who play games that use World War Two as a setting were born well after the war, and they probably don’t even know any elderly people who fought in that war. Still, Skies of Glory is a hugely popular game today, and this aerial combat game should prove to be exceptionally popular for a lot of people. There are some great in-app purchases to go with the game, but people should be able to have a lot of fun with the game just as it is.

Muffin Knight is a fantasy game that should be more lighthearted than a good portion of the others today. Some people might be interested in a fantasy gaming presentation that is not going to take itself too seriously, and Muffin Knight is certainly a game that qualifies. In this game, people have to gather all of the muffins that they can even as they attempt to avoid all of their enemies. This is not a premise that lends itself very strongly to seriousness, and that is ideal for a lot of players.

Most of the games that are available on mobile devices are fairly simple compared with some of the strong narrative games that people will play under other circumstances. Gaming fans today have a large variety of games that they can enjoy, and this should make a huge difference for everyone.

The Revolutionary Nature Of Online Shopping For Weddings