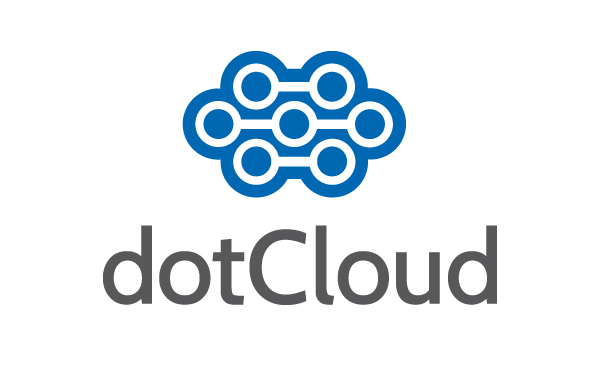 Docker is really hitting it big. The new software layer allows developers to virtually move an entire application container to any system and know for sure that the app will work just the way it should. Docker was originally created to work with Ubuntu, but the software now works with almost all server operating systems out there, including Microsoft Windows Server. This new enhanced compatibility means Docker can be hosted on a wider range of servers, but we have a few options that you may want to look into if you want to quickly deploy your Docker application.

We really can’t talk about Docker hosting without talking about dotCloud. It has been the hosting service that works well with Docker from the very start, mainly because Docker started as an internal project for dotCloud.

DotCloud is designed to be highly scalable and very easy to manage. Its scaling features are among the best on the market, allowing you to adjust the server resource provisioning as the demand of your app grows. DotCloud also boast its 5-minute quick start process, which allows you to sign up, set up a server instance and get your app up and running in 5 minutes.

DotCloud uses a dedicated CLI written in Python. The commands are very readable and very easy to master, even when you are relatively new to docker or server management in general. In fact, you can write a simple text file with all of the server architecture you want and push the configuration file on your application to get the server resources allocated accordingly. 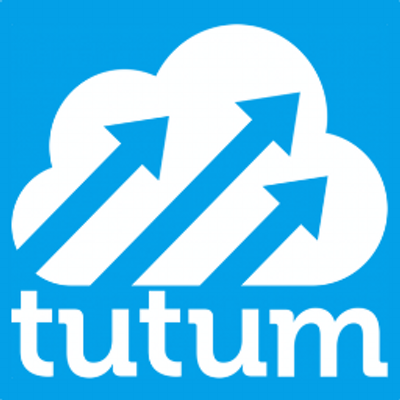 Tutum is gaining momentum as a reliable and easy-to-use Docker hosting option thanks to its intuitive CLI interface. It also has a web-based user interface, so anyone can use Tutum to set up and maintain a really capable server instance for running Docker containers. If you are not familiar with CLIs or you want everything to be much simpler, Tutum is definiltey the Docker hosting to look into.

Tutum offers Jumpstarts, which are basically a series of preconfigured open source applications ready to be deployed with just a single click. You can select a Jumpstart and have it running in a matter of seconds without having to worry about manually setting up the server instance and requirements at all.

With its ease of use and great features, it is surprising to know that Tutum is one of the most affordable Docker hosting options on the market. The company offers free trial to anyone who want to test their Docker containers or apps. The basic plan comes at a very cool $4 per month, while the top of the line provisioning costs no more than $64 per month. 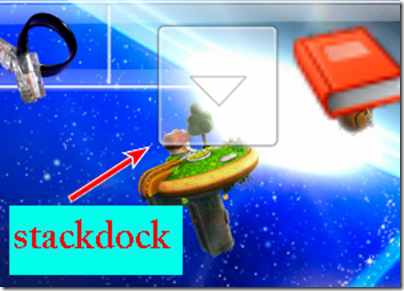 This next Docker hosting option focuses more on performance. You can tell by how StackDock is among the few hosting options for Docker apps that offer SSD drives at very affordable prices. The use of SSDs means the overall read and write performance of the server instance is greatly improved, which in turn will make your apps run faster and smoother.

However, StackDock doesn’t have its own dedicated CLI, unlike the two Docker hosing options we mentioned earlier. To make up for the lack of a dedicated CLI, StackDock uses a very handy control panel that will help you manage everything and deploy your Docker apps quickly.

StackDock can also help you create Docker images. It has a good import/export feature that works well with every Docker container, regardless of the configurations you put in it. You can deploy your apps with just a few clicks from the StackDock control panel.
Even better, StackDock is also very affordable. It costs $5 per month to have 20 GB of SSD, 1 GB of RAM and a single CPU core to work with. This is more than what most Docker hosting services are offering. If you are on a tight budget and you want everything to be as simple as it can be, this may be the hosting option for you.

As mentioned at the beginning of this article, the beauty of developing and deploying apps using Docker is its universal compatibility. This means you have quite a lot of hosting options to choose from too. Dedicated servers and a wide variety of VPS services can be used to host Docker containers and apps just as effectively.

For example, you can use standard cloud VPS services such as Digital Ocean and HostPresto to deploy your Docker containers just as easily. Simply set up Ubuntu or CentOS, install Docker on top of the base operating system and you can start adding sources or repositories right away. Deploying your Docker apps is just as easy with these VPS services, but you do need to manage the server – and the services that come along with it – yourself.

Common Mistakes made during the Start-up Process of a Business

4 Scenarios Where Shared Hosting Plans Are A Best Fit

How To Choose The Right Hosting For Your WordPress Site

Does Your Web Hosting Sucks? Upgrade To A VPS Server