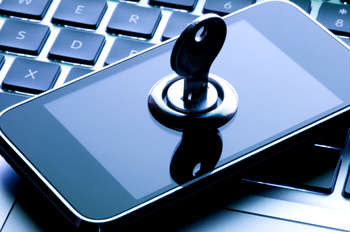 Mobile usage has increased unabated over the past several years. However, mobile security issues have also increased greatly along with the utility of these devices. Clearly, many malicious software attacks are focused on mobiles today. Therefore, it is important for every mobile user to seriously be aware of 7 common yet serious mobile security issues.

At present, there are several rogue apps that mobile users end up downloading in their gadgets. They may be anything from a malware targeting and destroying crucial data on the mobile to some kind of spyware like SMS tracker, recording and transmitting user’s text messages along with sender/receiver and time/date details to some third party. In addition, users do not necessarily utilize up-to-date legitimate apps with patches, which may lead to invasion of a user’s sensitive information.

Many users often don’t realize the importance of security software, which propels them to share their both personal and work details online without any security. 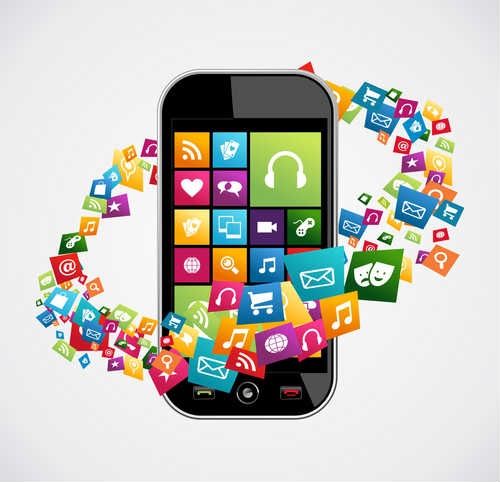 There are great chances that a user’s wireless transmission in not encrypted. This makes the interception of sensitive data easier. Moreover, several applications send and receive data without encryption over a wireless network. As a result of which, data can be easily intercepted.

The importance of protecting mobile devices through password or multi-factor authentication cannot be stressed enough. Failure to exercise due caution can lead to a tremendous security risk for user. In case the phone lacks any protection against unauthorized access, a snoop may grab the phone while the user has his/her back turned, and covertly install a shady app like SMS tracker on it, thus gaining remote access to user’s private communications. Password protection is all that is required to keep the mobile device safe from such a threat, whereas multi-factor authentication reinforces the defenses even further.

It is a common practice for mobile users to browse the Web on the go. However, this activity leaves their mobile phones into serious security concerns. The reason? Majority of mobile phone users don’t pay attention toward full URLs or links that may indicate the authenticity of websites. Due to this, users often browse their way into phishing-related attacks.

Users often might not receive security patches or fixes for their devices’ software like operating systems in a timely manner. Security updates can take weeks to months in order to reach users’ devices. In addition, modern Web browsers unlike traditional Web browsers seldom notify users when updates are available.

Utilizing outdated software augments the risk of exploiting the vulnerabilities that are associated with one’s mobile device. 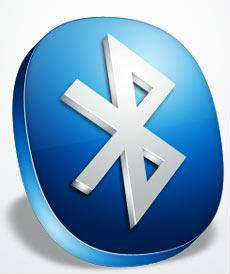 Bluetooth, if not disabled when not in use, becomes an easy way for attackers to gain access to one’s mobile device. At present, it has become quite handy for hackers to run programs for locating available Bluetooth connections.

It is strongly suggested for users to consider these risks and safeguard their mobile phones as well as their data.

How to Choose the Best Accounting Software for Your Business?

Benefits Of A Mobile Phone Booster

How To Erase Private Data On IPhone And Clear History Totally

The Main Challenges Faced By SMEs In 2021