HTML5 was introduced in October 2014 and has recently turned into the preferred game development platform. It stands for Hypertext Mark-up Language revision 5 and is a mark-up language used for the structuring and presentation of contents published on the World Wide Web. Previously Adobe Flash was used extensively for developing games, but it is not light-weight and appropriate for Mobile devices. HTML5 has now become the favourite choice of game developers since it has features designed to support cross-platform mobile applications as well. HTML5 is an open standard, and its engine is robust and capable of creating graphically-intensive 3D games. Here we have listed the Top 5 Amazing HTML5 games in 2017:

HexGL is one of the most popular Online racing games which is designed using HTML5 and WebGL. This futuristic racing game allows players to control a space ship with a touch screen, keyboard or a leap motion controller. Users should manage the speed of a floating ship and avoid hitting the walls using appropriate controls. They can also boost their speed if they hit the appropriate panels on the path. Before HTML5, there is no possibility for developing such a powerful 3D game that can be played in a browser. This was created initially by a student for fun, but has become very popular on the internet since its launch. 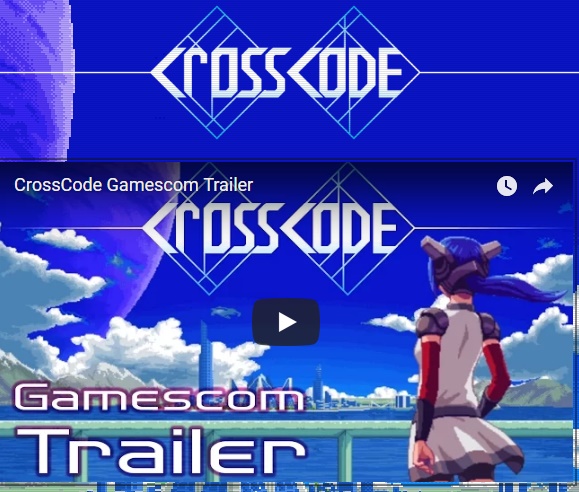 This retro-inspired 2D Action-Role-playing game is designed entirely using HTML5. It has a decent 16-bit SNES-style graphics and a fast-paced combat system. It has a complete RPG system with equipment, levelling, consumable items and skill trees. Cross-code is a futuristic game that engages with interesting puzzles and an awe-inspiring SciFi story. It’s an exciting game with lots of quests, missions, combos, puzzles and stimulating game mechanics. It also has a detailed movement system with precise collision and auto-jumping. The game play is excellent with a fast-paced combat system that features dashing, guarding, closed and ranged attacks and also a huge variety of special attacks.

BrowserQuest is a free massively multiplayer role-playing game developed by the Mozilla Foundation and Little Workshop. It can be played online on Mozilla or any other HTML5-enabled browser. It’s developed using HTML5 and WebGL and takes a cue from landmark titles such as Final Fantasy and the Legend of Zelda. This game is open-source and both the client and server source code are available on GitHub. It has Non-player characters that you can converse with using the in-game chat system. Since it is a multi-player game, you can work with other players to defeat your enemies. The game has a lot cool weapons and power-ups to collect on the go.

This is a popular Casino Slots game designed using HTML5 which features 5 reels and 20 win lines. Gonzo’s Quest is created by the popular gaming company NetEnt which develops Casino games. This is a mission based game where the players need to retrieve legendary treasures including gold and other precious stones. The Avalanche feature provides players with the option to obtain multiple wins in a single spin. With sleek and advanced graphics, this is an interesting game for professional gamblers. The game has buttons such Level, Max bet, AutoPlay and Coin Value at the bottom of the screen. It offers a demo mode for users to get a feel of the game and there is also a real money mode as well. 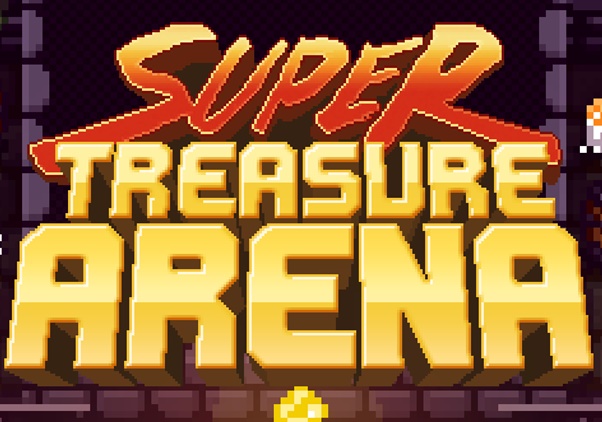 This is yet another action packed role playing game which has excellent graphics with interactive controls. Treasure Arena is a dynamic battle-arena game which is designed for a maximum of 4 players. Your goal is to find the key and progress to next level. You should be careful not to fall in the hands of a bandit or a slime as you may die horribly. Developed with 16-bit graphics, this retro-inspired arcade action game allows players to loot weapons, gain special abilities and play as one of the different classes. It has a lot of good features that you can expect in a role playing game. Players will have a lot of fun in this action packed game with monsters and enemy players all over the place.

The 3 Types Of Chargebacks (And How To Avoid Them)

The Benefits of Sports Betting

How To Activate Your Free Spin Bonus?