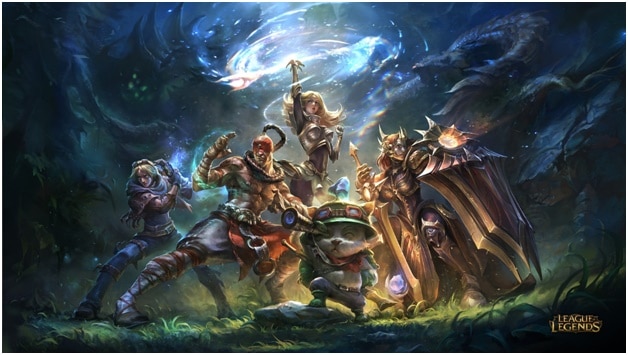 Who are the masters of the esports game, League of Legends? Many factors make a professional player the best in the world. The love of the game has given pro gamers a thorough understanding of the legendary heroes. In fact, this provides the space for creativity in battle strategies, communication, making the best use of heroes’ abilities and so much more. League of Legends tournaments takes place through several months with the regional qualifiers, giving you an idea of the top esports teams for you to make an informed decision on whom to place your league of legends betting strategy.

Below are the best League of Legends players you should watch:

Following what is going on in League of Legends, without a doubt, you will hear about SK Telecom’s top player, Faker. He is considered a favourite and famous player, one of the highest earning players in esports game. Lee has won 3 World Championships while in last year’s Worlds 2017, Faker and his team finished in second place against Samsung Galaxy.

Whichever esports tournament Faker participates, his fans follow intently on his great mid-lane gameplays with SK Telecom T1. He destroys the opposing team with his powerful heroes like Cassiopeia, Viktor, Zed, Ezreal and Fizz. Looking to win the Worlds Championship 2018, SKT and Faker are the favorites to win the audience bringing out their hyper-aggressive tricks.

Another top League of Legends player worth mentioning, who made a name for himself with SK Telecom T1 is Bang. Jun-sik trains as the AD Carry for his team practising with his favourite heroes, Caitlyn for her headshots, Vayne and Ezreal’s teleport abilities. His gameplays depend on his powerful instincts of quick reactions, the flexibility of movement and the ability to survive through team fights.

For the past four years, Bang has been with SK Telecom T1; he helped his squad win three LOL World Championships and second place in Worlds 2017. Bang achieved great wins under his belt, he is improving his position and shows no sign of stopping anytime soon.

Bjergsen began his gaming career back in 2012 with the Western Wolves and improved over the years his mechanical skills. In 2018, Soren Bjerg plays for Team Solomid, becoming one of the best North American mid laners in League of Legends for his smart strategies and outplays. Bjergsen is quite good at waiting for the right moment to strike his opponents at their most vulnerable.

The Danish player Bjergsen has garnered a 70K following in his first stream on Twitch and is fan favourite at several League of Legends tournaments. He trains with heroes like Azir, Ahri, Diana and Le Blanc, to identify the threats from opposing heroes and finds a way to take them out, no matter what happens. His greatest wins include North American LCS Summer and Playoffs of 2017, LCS Spring Playoffs among many more esports matches.

You may find his face familiar because when Bjergsen is not gaming, he works with several famous brands like Gillette and he is slowly becoming the face of esports in North America and around the world.

Peter ‘Doublelift’ Peng is known by many who regard him as the best AD Carry in North America. He has seven years of competitive League of Legends experience that with his tactical plays and mastery of heroes, Doublelift has carried many teams to victory. Not only does Peter gain the advantage in video games but also in card tricks, hence his gaming tag, Doublelift. 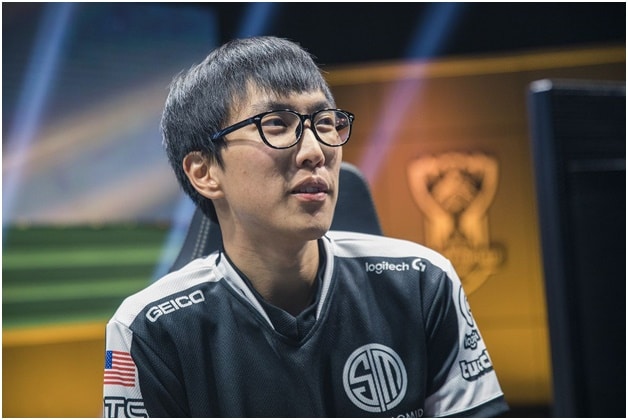 Peng’s strong mechanical plays intimidate opponents with his signature heroes Vayne, Lucian, Jinx and Kalista, performing his AD carry role for Team Liquid. His passion for gaming and drive to win has given him the creativity to predict and dominate over his opponents in a matter of seconds. Team Liquid and Doublelift have won recent esports tournaments like NA LCS Spring playoffs, NA LCS 2017 Summer and playoffs and Rift Rivals 2017 NA EU among many others.

If you ever want to try out or improve your skills in the game or perhaps you are into League of Legends betting, these are the top four esports players you should watch and learn. Their competitive experience and smart tactics have helped carry their squad to victory in regional tournaments that led them to participate in several the World Championships over the past few years.

Never Do These 7 Things That Annoy Your Webinar Attendees