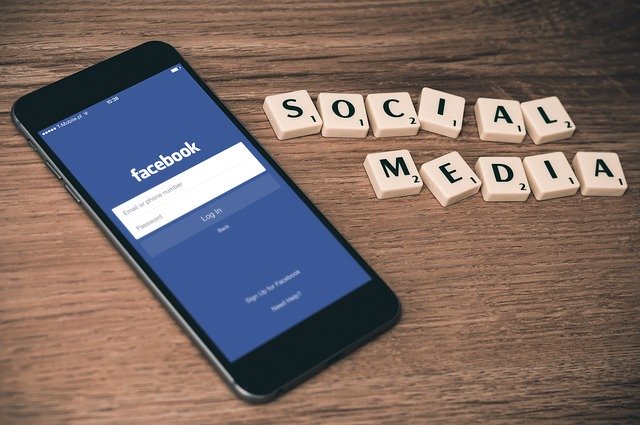 If you want to find success on Facebook, you need to gather a lot of followers. A great way to figure out what people actually want from the pages they follow is to note the type of content posted on the most followed pages. For this reason, we have gathered a list with the pages that have the most followers on the popular social media. Don’t forget that you can buy Facebook followers cheap to make your page get a head start. 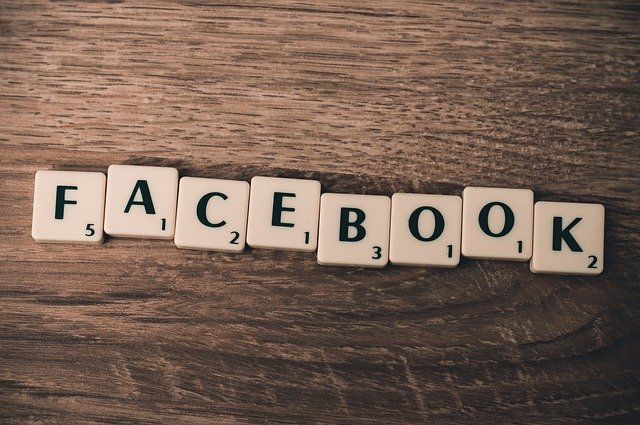 The social media’s own page has around 216 million followers. Their posts focus on the company’s views on current social affairs and new features coming to Facebook.

Samsung follows Facebook with 159 million followers. The South Korean company mostly shares content that features its products. Additionally, it tries to engage the audience with questions and polls.

The celebrity with the most followers on Facebook is Cristiano Ronaldo, with 126 million followers. The soccer player shares photos from his everyday life, with his fellow players, and products he promotes

Read Madrid has 109 million followers, making it the most followed soccer team on Facebook. On this page, you can find highlights from the latest matches, videos from the archives, as well as the team’s news.

CGTN is a television network from China and has around 106 million followers. As a news network, it features articles and videos with the latest global news.

Coca-cola is the first product that has a little over 106 million followers. On its page, the company posts updates about the company, recipes that are great with Coca-cola, and tries to engage the audience with questions. 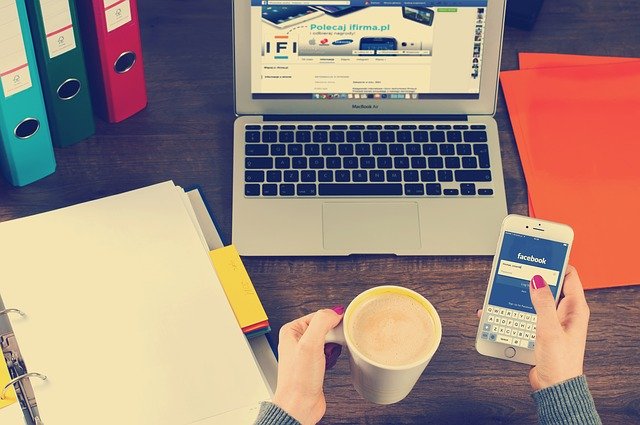 Tasty is an extremely successful food page on Facebook, with almost 103 million followers. Its quick and easy recipes are among the most viral videos on the platform. If you are interested in creating a cooking page, then you should look at Tasty’s content. Once you do, buy Facebook followers cheap so that your videos become more visible to a lot of users.

The second soccer team with a great following of Facebook is FC Barcelona, with 101 million followers. Just like Read Madrid C.F., they post highlights, videos from the archive, and news.

Shakira is the most followed singer on the social media platform, with over 99 million followers. On her page, she posts updates about her music, as well as vlogs and selfies.

China Daily is a newspaper from China that has over 95 million followers. This Facebook page features stories, articles, and videos with the latest news from the country.

The famous actor has around 94 million followers on Facebook. His posts give a glimpse of his life to the followers.

Mr. Bean is a British comedy series of the ‘90s. Its timeless humor has made it one of the most followed pages on Facebook with over 94 million followers.

International Retail – How To Look To New Markets

How To Sell Your Products And Services On Social Media

What Are The Benefits Of Social Media Marketing