Tim Sykes Review – Love Him or Hate Him, He Isn’t Operating A Scam 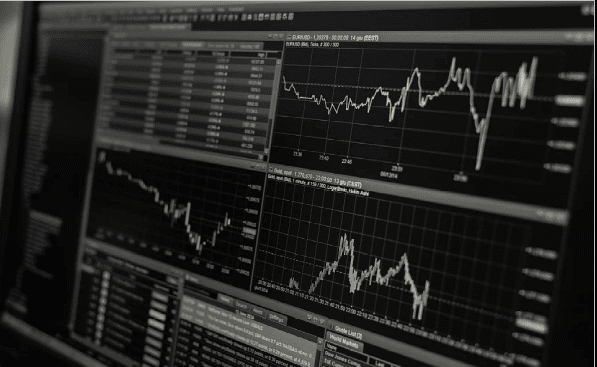 The name Timothy Sykes is synonymous with penny stock trading. Unfortunately, the universe of penny stocks is full of scams, deceit, pyramid schemes, and other wrongdoings. So it is only natural for people to ask if Sykes should be grouped in the same category?

Tim Sykes is a legitimate trader (and bonafide philanthropist) that expanded into selling educational products to people who want to learn how to trade penny stocks. Unlike the plethora of other educators, Sykes never claims to sell a magic formula on how to guarantee a consistent profit. Similarly, he isn’t pushing any one particular stock to drive the price higher so he can personally gain. 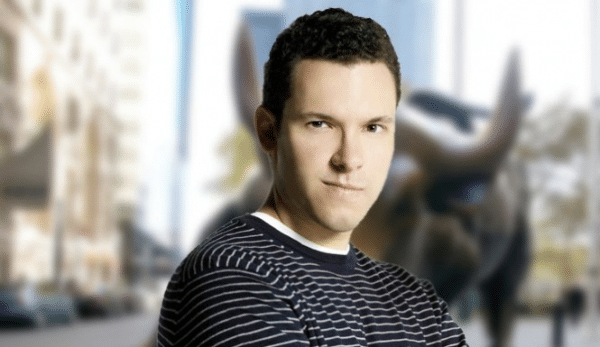 Who Is Timothy Sykes?

Tim Sykes’ social media is full of pictures and videos of him traveling to exotic locations, driving one of his many supercars, and living the grand life the vast majority of people can only dream of. This may explain why he has a lot of “haters” as many people are against this style of self-promotion, whether it is from Sykes or anyone else.

But behind all of the glitz and glamour is a self-made millionaire from a humble background that mastered a unique skill after decades of trading experience. Maybe he earned the right to be a little bit arrogant in his self-promotion.

Sykes started trading when he was in high school. He convinced his parents to invest his Bar Mitzvah gift money totaling $12,415. Before graduating high school he was up nearly 10 times his original investment.

The penny stock guru developed a full-proof strategy that translated to further gains throughout his years at university. Instead of graduating with tens of thousands of dollars’ worth of student debt, Sykes graduated with a net worth of $2 million.

Why Timothy Sykes Isn’t A Scam

Anyone can pretend to be anything they want to be over the internet. Without any evidence, Sykes could be a made-up personality with fictitious stories and fake pictures of vast wealth.

Chances are likely you have encountered a fake online personality before trying to sell you something. But when it comes to Sykes all it takes is a brief internet search to conclude he is a real person with a real story to tell.

Here is a small sample of some of Sykes’ more notable media appearances that should solidify his reputation as an educator.

Tim’s Strategy Is Simple To Understand

Low-priced penny stocks are attractive to many people because of their potential to generate life-changing gains. It isn’t unusual for a penny stock to return 200% or more in mere hours.

Sykes can certainly capitalize on everyone’s psychological desires to generate life-altering returns by merely clicking a few buttons on the keyboard. But Sykes isn’t like this. Quite the opposite, Sykes makes a killing alerting the public to the real penny stock schemers.

He recalls the story of Spongetech Delivery Systems, a company that specializes in household sponges. The penny stock company started advertising at major sporting events, the first of several odd occurrences as this is typically reserved for the Coca-Cola’s or Apple’s of the world.

Sykes said the stock soared from one-third of one penny to 30 cents within a few months. But what was driving the stock higher wasn’t soaring sales, rather the combined work of 19 separate stock promoters pumping shares to gullible investors.

What happened next to Spongetech’s stock was very logical and predictable, but only to those that know where and what to look for. And this is exactly what Sykes teaches in his many courses.

Traders can also profit from legitimate companies that merely fail to live up to expectations. Again, a novice and clueless investor would have no idea what to look out for, but Sykes’ lessons turn ordinary people into experts at identifying opportunities.

Sykes is certainly among the most, if not the most, transparent stock educators. His trades are validated and recorded for all to see on his website. As a special feature, he even offers free commentary on his trades, including his thought process for entering and exiting the stock.

Even when Sykes loses money he is open about discussing it with the public. He even acknowledges not following his own golden rules.

For example, commenting on a 2014 loss of $22,492, Sykes writes he “didn’t cut losses as quickly as I should have.” No excuses, no blaming others. Sykes demonstrates he is human and prone to mistakes.

Sykes makes it an ongoing habit of discussing his losses and lessons learned. In March 2020 he explains in a 10 minute YouTube video the events leading up to one of his most frustrating losses in two years. He states:

“I have been [trading] for 20 years, I have been teaching for 10-plus years and in one instance I just… you know… my brain went plop. And this is kind of like my confession. I got to get this out, this happens to everybody.”

Conclusion: Give Sykes A Try But Don’t Blindly Follow Him

Traders looking to maximize their knowledge of penny stocks should consider learning from Sykes. He is a legitimate penny stock pro with tens of thousands of satisfied students, including some that generate six-digit annual profits and a select few that already broke the $1 million profit barrier.

He has a lot to offer beginner and novice traders. Even if a student disregards 90% of what Sykes has to teach, that 10% of new knowledge can prevent much costlier trading mistakes in the future.

But a word of caution to anyone: blindly following anyone’s strategy or stock picks is almost always a recipe for failure. What works for Sykes might not work for you, so it is important to create your own strategy after understanding all the basics.

Becoming A Self-Employed Builder: What You Must Do

5 Tips For Becoming An Entrepreneur