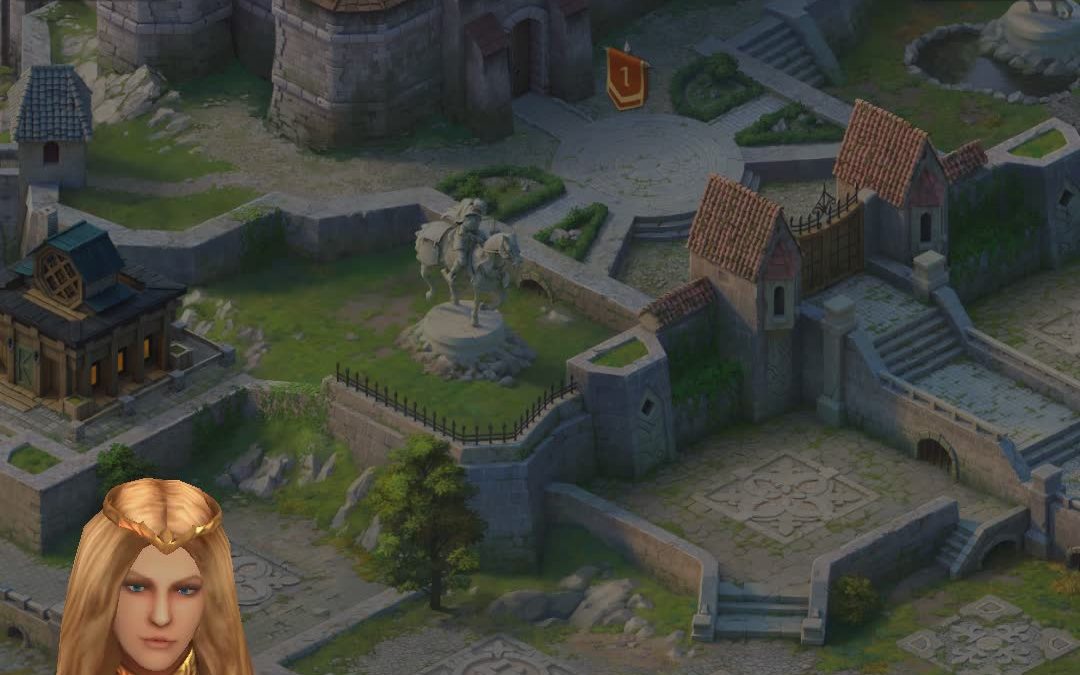 In the past years, strategy games have become extremely popular on both Android and iOS platforms. That real rage started with Clash of Clans, and we have had better options since. Currently, there are many games to choose if you want a strategy-based gameplay. Obviously, things get better when we have those perks of online multiplayer gaming too. It was recently that we came across an innovative title in the same category — Throne: Kingdom at War. It’s basically an online, real-time strategy game.And our experience with the game has been no less than extraordinary. 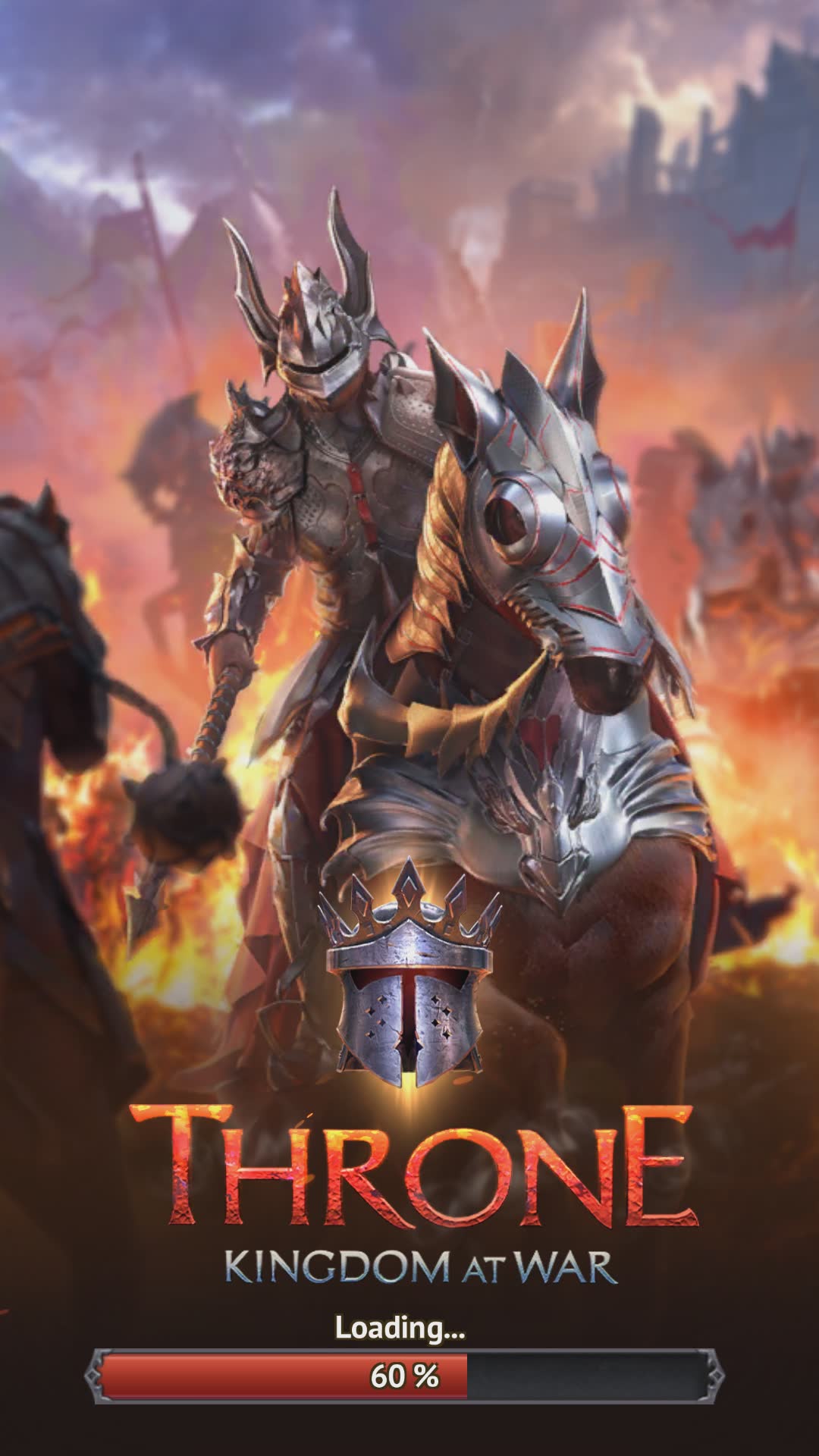 In this article, we have a brief review of Throne: Kingdom at War. If you are someone who likes strategy type games, this review will help you take a decision. We will discuss the different aspects such as gameplay, the graphics quality and the overall verdict at the end. Shall we start?

About Throne: Kingdom at War

Just like we said above, Throne: Kingdom at War is a real-time strategy game that happens within a fictional world. It’s set somewhere in the medieval period, and players are called Lords. The format seems quite same, especially if you have been exploring the other strategy game. Throne: Kingdom at War is developed by the famous name, Plarium. Currently, the game is available for both Android and iOS. You can also check out its browser-based version. 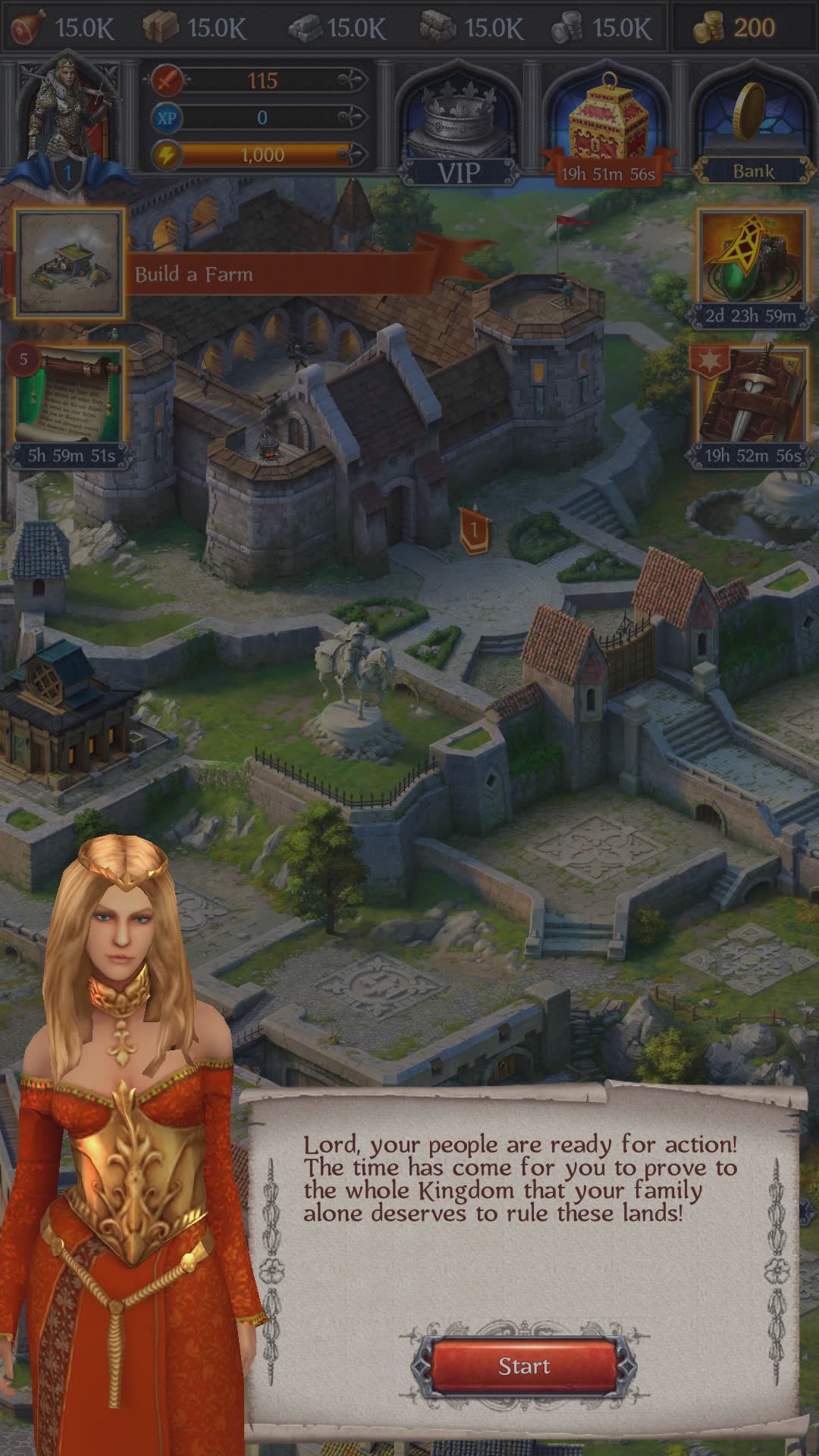 Being an online multiplayer game, Throne: Kingdom at War requires an internet connection. It does not take up much resources though. So, even with a not-so-fast connection, you will be able to play the game. We’d tried the game in an OnePlus 3T and everything has been snappy so far. Now, we will share what we found in the various aspects of the title.

Gameplay of Throne: Kingdom at War is pretty much like the other strategy games you’ve seen before. Just like we said, the whole story happens in a medieval period, and the kingdom is named Amaria. Every player is allotted a town in the kingdom of Amaria, and the player is the Lord there. Players have the task of setting up the town and improving it every single day. Obviously, there’s a lot more than going for war and attacking the other players. 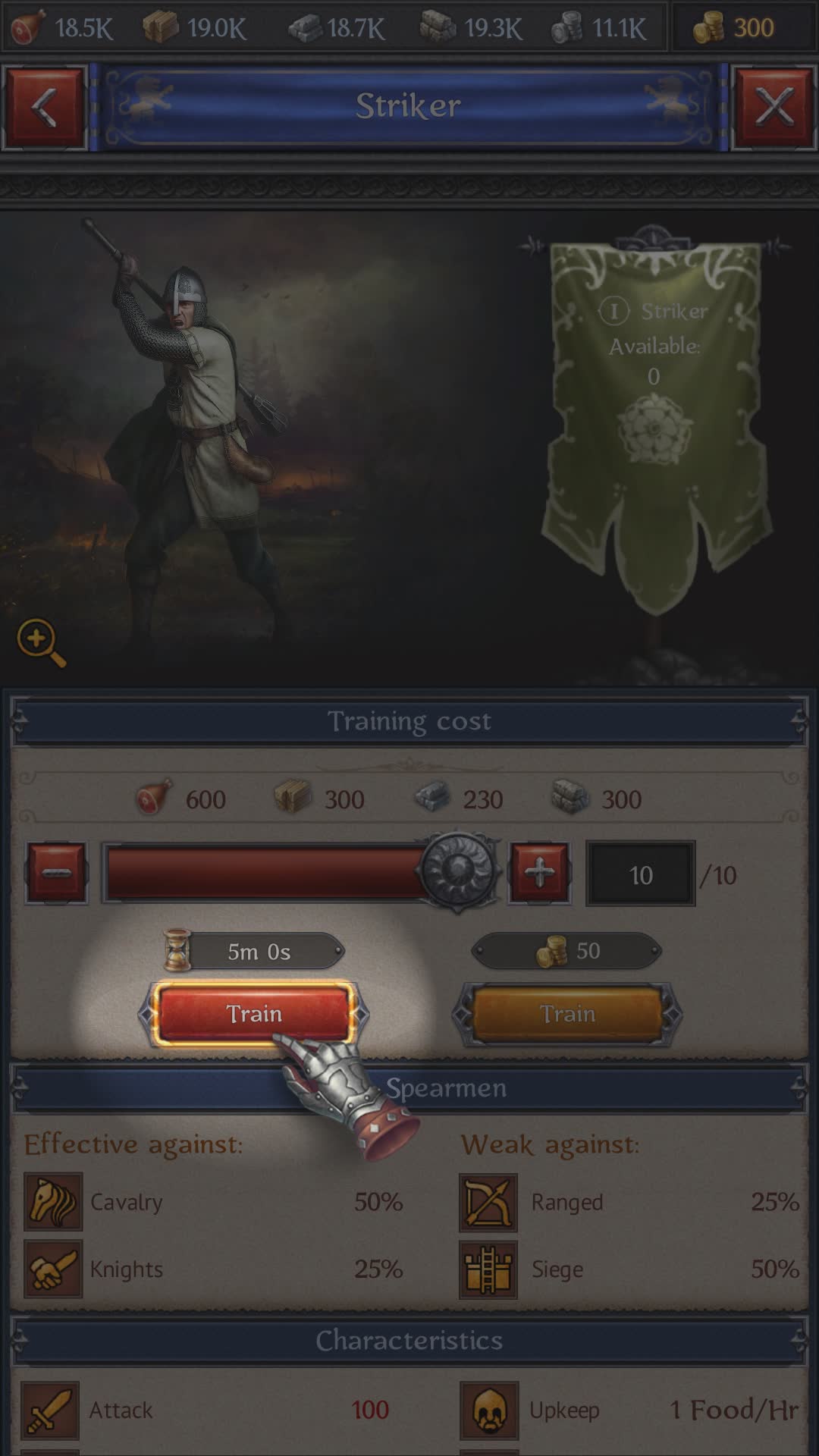 One thing we didn’t like much in Throne: Kingdom at War is the way its instructions are arranged. Almost all the actions are compulsory before you start making your strategy and playing. As a player, you would have to create a lot of things, such as militaries, resource-buildings and other aspects of a town. All these should be done with the amount of monetary resources you’re given. Of course, in-between the game, you involve in player-vs-player and player-vs-environment combats. 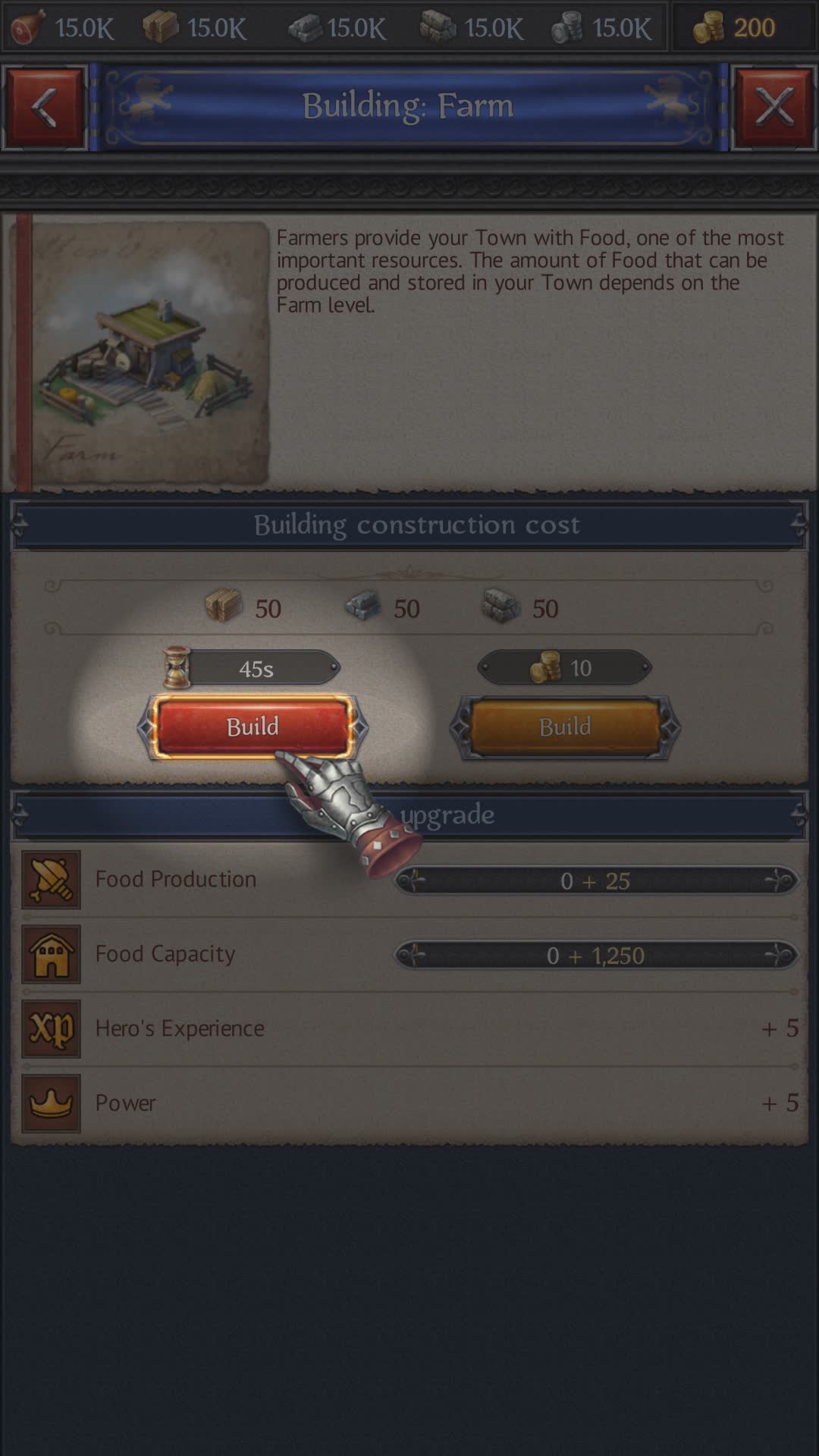 In other words, Throne: Kingdom at War is like having a town of your own — it’s just that you become a king in the medieval world. You have complete control over the assets of the town. For instance, you can make a set of military go and capture the nearby areas. And, once you are strong enough, you can start combating with accessible towns too. If you ask us, despite all the regular things we’ve noticed, Throne: Kingdom at War rocks at the gameplay aspect.

Last but not least, Throne: Kingdom at War is comparatively new game. Although players are coming towards as if they’re bees, you’ve better chances of being the superstar if you strategize things well. 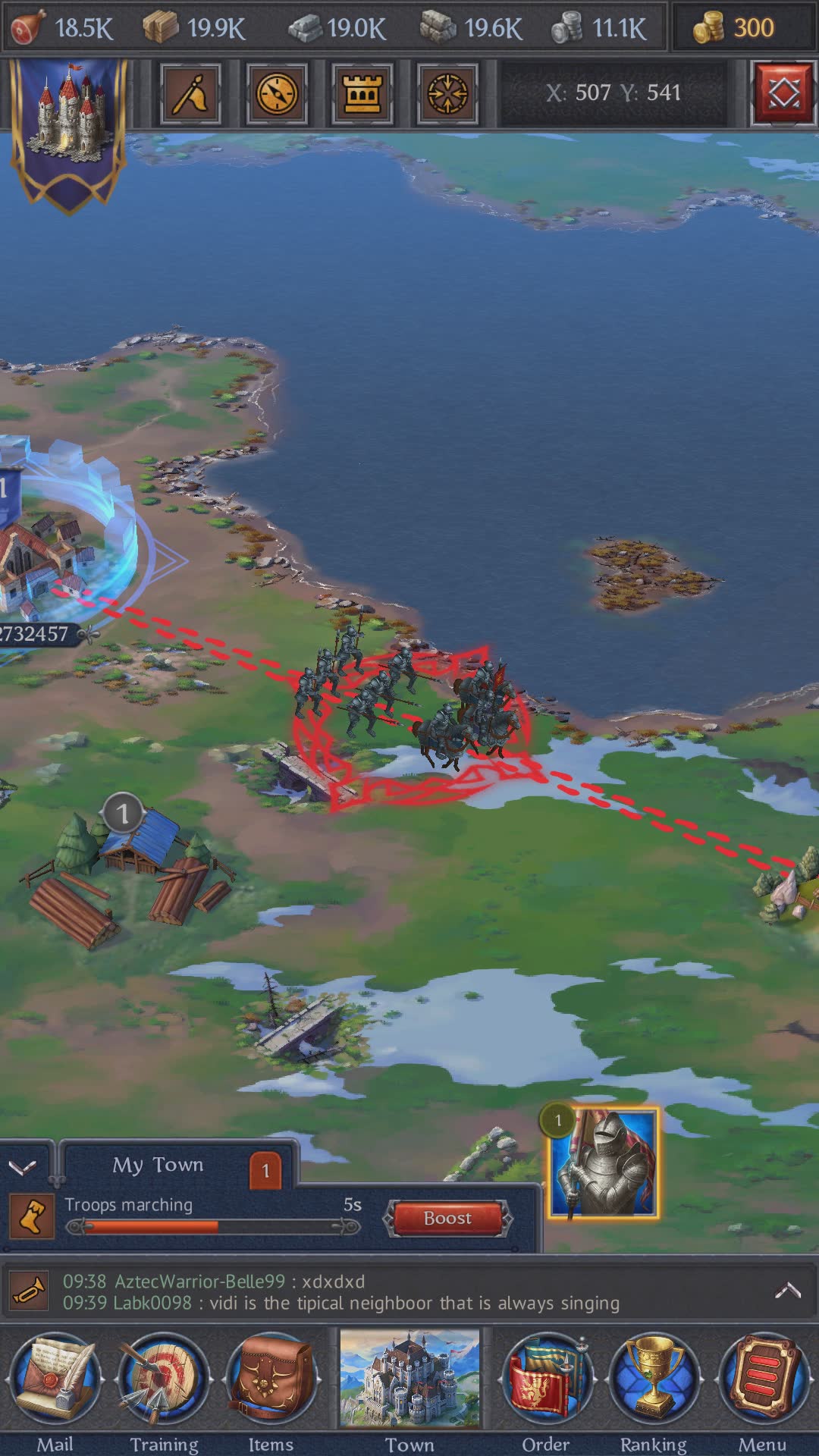 Graphics quality of this title is just amazing. We’re really wondering how the team has managed to include such awesome graphics in a smaller package like this. Every detail is awesome and we really were impressed. Unlike the other games, Throne: Kingdom at War does not compromise the inside details either. Altogether, we’d recommend the game if you’re conscious about the graphics quality.

At the end of the day, Throne: Kingdom at War is surely a worth checking out strategy game for Android. It packs the best performance and graphics quality, if not for a kind of innovative gameplay. The only problem is the continuous instructions, but once you get to a level, you have complete freedom for strategizing and controlling what’s up with your town. So, we’d recommend Throne: Kingdom at War for every gaming addict out there.

Useful Steam Tips for All Gamers

Top 3 Casino Apps for your Mobile

How To Build An Affordable Gaming System