These 4 Homegrown Industries Are Benefiting From Trade Policy Today 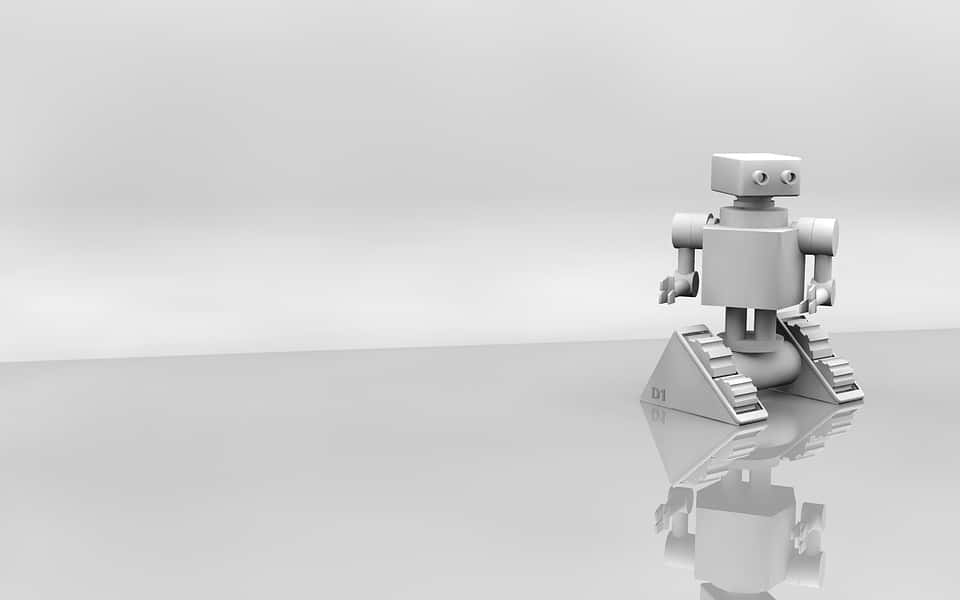 These four are particularly well-positioned to capitalize on the present trade policy environment — though, in policy as in all else, advantages can disappear in the blink of an eye. 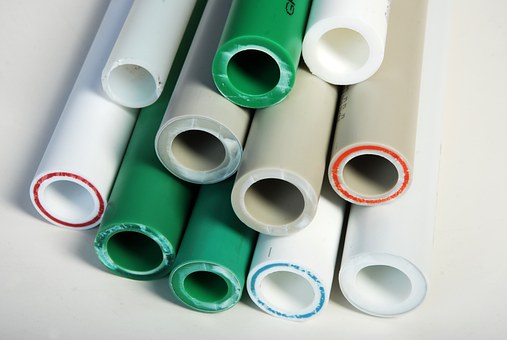 A recent study in U.S. News & World Report makes clear what materials-industry watchers have known for some time: manufacturers of specialized plastics are doing quite well in the present trade environment. For instance, in applications where they’re appropriate replacements for other reinforced materials, high-strength plastics are increasingly attractive to buyers looking to reduce materials costs.

“To us the tariffs have been a good thing…[i]n fact, we wouldn’t mind seeing more tariffs put in place,” said one plastics firm’s marketing director.

Steel executives like Todd Leebow have long advocated for fair trade policies that center U.S. producers and provide some protection against aggressive trade practices by state-owned enterprises and other foreign competitors. When steel buyers purchase from local producers, says Leebow, the communities they serve benefit by extension.

Specialty chemicals producers that manufacture and store their wares in the United States are benefiting from fairer trade, as well. Recent trade policy changes have dovetailed with other favorable macro trends, including a surge in U.S. oil production and a loosening of federal rules and regulations that chemicals firms have long advocated against.

Robotics firms stand to benefit indirectly from fair trade policies. Why? Because they produce specialized equipment that help manufacturers do more with less. In industries that aren’t well served by import tariffs or quotas, investing in more efficient processes is often the difference between success and failure.

Uncertainty Is a Sure Thing

It’s often said that they only sure things in life are death and taxes. Policy wonks know that there’s a third: uncertainty.

Nowhere is uncertainty more rife — nor more a part of the calculus of who’s up and who’s down — than public policy. No one is willing to take the other side of your bet that no policy expert truly knows what’s going to happen three or five or ten years down the road, because knowing such things is impossible. The most sophisticated models, the sharpest intuitions, can only wring so much uncertainty from the course of events.

So, take solace in the fact that any disappointment — or fervor — you feel for the current state of American trade policy is likely to be replaced in due course by another emotion. Whether that’s your present sentiment’s mirror image, or something else entirely, is yet to be determined.

Future Online Gaming Trends To Keep An Eye On

Here’s Why You Shouldn’t Go Overboard To Lure Customers

How Colour Defines A Brand