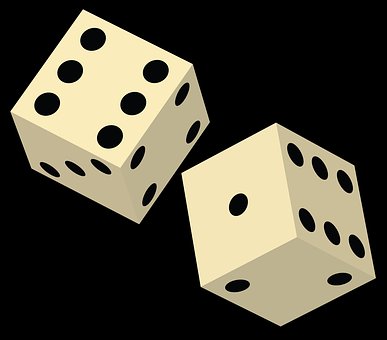 There’s little surprise that the popularity of casinos and table games has seen them referenced in popular culture over the years. Whether it’s scenes in TV shows or movies, or even lyrics of songs, we can’t help but notice them. The next time you play casino online for real money, why not put your headphones on and listen to some of these anthems. Who knows, your luck might be in.

We must start with the King and his song, which is the unofficial anthem of Sin City. Not only does he pay tribute to the sights and sounds of America’s Playground, but all manner of casino games. As the lyrics go: ‘Oh, there’s Blackjack and Poker and the Roulette wheel. A fortune won and lost on every deal. All you need’s a strong heart and a nerve of steel’. 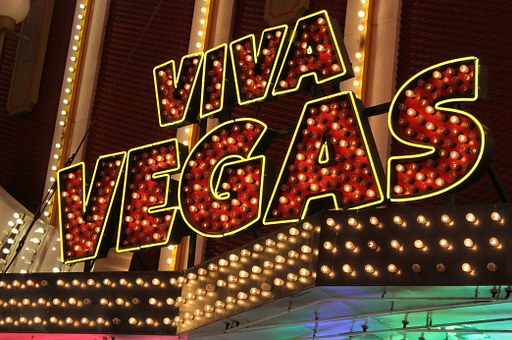 If there’s one song that screams Vegas, it’s this. It first featured on the 1964 film of the same name, starring Presley himself but wasn’t a hit to begin with. Several other artists have covered it since, increasing its popularity and success.

Incredible guitar riffs and a catchy, if repetitive, chorus ensures this heavy metal anthem is next on our list. Of course, the Ace is the highest card you can hold, but with the Ace of Spades, you’re well on your way to a natural Blackjack!

‘Seven or Eleven, snake eyes watching you. Double up or quit, double stake or split’ and ‘Pushing up the ante, I know you got to see me. Read ’em and weep, the dead man’s hand again’ are among the lyrics of the song’s verses.

Rumour has it that it was actually Slots that inspired the song. Frontman and bassist Lemmy Kilmister often played the machines in pubs. He wrote in his autobiography that when penning the track, he ‘tried to cram in as many betting metaphors as possible’.

Something a little more modern now and Lady Gaga’s most famous track, no doubt inspired by the Poker Boom. As professional players can attest, hiding your emotions through your Poker face and masking your tells are all part of the game. But the song combines the popular casino game with relationships.

You’ll find plenty of references to the great game, including ‘I wanna hold ’em like they do in Texas, please. Fold ’em, let ’em hit me, raise it’ and ‘Check this hand ’cause I’m marvellous’. As fans will know, Lady Gaga had her Poker Face down to a T in this video.

Another recent track, but one that’s a little more sombre. Casino fans will associate Snake Eyes with Craps. Rolling a double one is the worst possible roll and is synonymous with bad luck. The single dots on the dice resemble eyes, but where does snake slot in? Well, the creature has a long-time association with betrayal. The roll is also known as the dog throw.

In the song, bad luck refers to relationship troubles. There aren’t too many casino or game links found in the lyrics, other than ‘And the stakes remain too high’.

Ending with another oldie now and you don’t need to be a fan of country music to appreciate this classic. The song tells the story of an encounter on a train between the narrator and a man known as ‘The Gambler’. The man explains that he’s down on his luck and receives plenty of advice in return. The song isn’t even about Poker, but about life and rolling with the punches that knock you down.

There are so many songs inspired by casinos, games and even Las Vegas. Which are your favourites?