Home > Gaming > The Rise and Fall of the Boardwalk Empire
Gaming 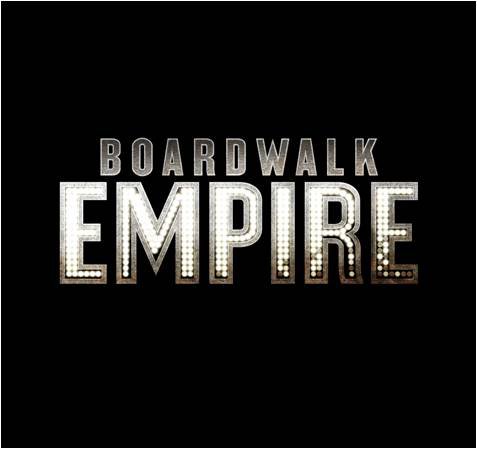 The top of the 16th century saw the recorded birth of Atlantic City. The Boardwalk Empire, as it’s nostalgically referred to, started as the humble settlement of Absecon Island owned by the Lenni-Lanape Indians and Englishman Thomas Budd. Fast forward a few centuries later to Mr Leeds who in the 1850s who was the cities’ first mayor.  Chalkley S Leeds and his wife “Millie” had a lasting impression on the city and its future. By the time of his death Mayor Leeds owned 1000acres on the island and Millicent “Millie” established and operated “Aunt Millie’s Boarding House”; the tavern was the first business establishment to be set up in Atlantic City.

The descendants of Mayor Leeds owned the seven permanent dwellings on the Island. This legacy cemented the Leeds family’s’ place in the history of Atlantic City. The turn of the century saw the rise of one of the most infamous figures running Atlantic City. Enoch Lewis Johnson also known as as‘’Nucky Thompson” was the political boss of Atlantic county. He headed up the GOP (Grand Old Party) commonly known as the Republican Party.  He was also one of the main benefactors of the prohibition period.

During his reign (Yes, he ran Atlantic City like a kingdom), he was responsible for the prosperity of the Board walk Empire which is known as the roaring twenties. The success of Atlantic City was in part due to it being a safe haven from prohibition where bootleggers and racketeers thrived. Mr Johnson was later indicted on charges of tax evasion and was sentenced to 10 years in federal prison. He was later paroled in 1945 and died in 1968. Senator Frank Farley stepped into Nucky’s shoe as the head of the GOP organisation in the region.

In the middle of the 19th century, Atlantic City saw tragedy and progress. Tragedy came in the form of a hurricane which destroyed half the board walk. The city recovered and saw great prosperity once more with the Assemblyman Robert Littell sponsoring resolutions to legalize casinos in New Jersey. These actions lead to lobbying from city representatives from Atlantic City seeking to legalize gambling. With the legalization of gambling the city loaned and continued the chain of corruption from the roaring twenties.  The city was known for its organised crime. The city’s representatives and casinos were linked with some of the most infamous crime bosses from the Scarfo crime family including boss and underboss, Nicodemo “Little Nicky” Scarfo and Phillip “Crazy Phil” Leonetti respectively.

With the increased pressure from authorities to root out corruption in Atlantic City, many of the corrupt structures in and around the city were dismantled.  The decline of Atlantic City casinos was also exacerbated   by the rise of casinos in Connecticut casinos which were stealing business from the Atlantic City casinos. The Board Walk casinos were responsible for close to 101, 500 jobs and contributed 4.2billion in salaries and an astounding 6.5 billion to the gross domestic product each year.  When most of the casinos filed for bankruptcy, the Board Walk Empire was at its lowest, some would say decline.

The Board Walk Empire, with its infamous past and interesting characters, has seen its peak and now its fall. It might not be the end, with new bail outs and many of the corrupt structures dismantled, the Empire may still rise from the ashes.  With such intrigue and history the Board Walk Empire is more than captivating and never short of excitement, if you want to read more on the Rise and fall of the Board Walk Empire, visit https://play.empirecitycasino.com/casino/empire/blogs/blog-item-2 for the full article.

12 Time Saving Excel Tips You May Not Know About