The Right Visa To Do Business In Australia 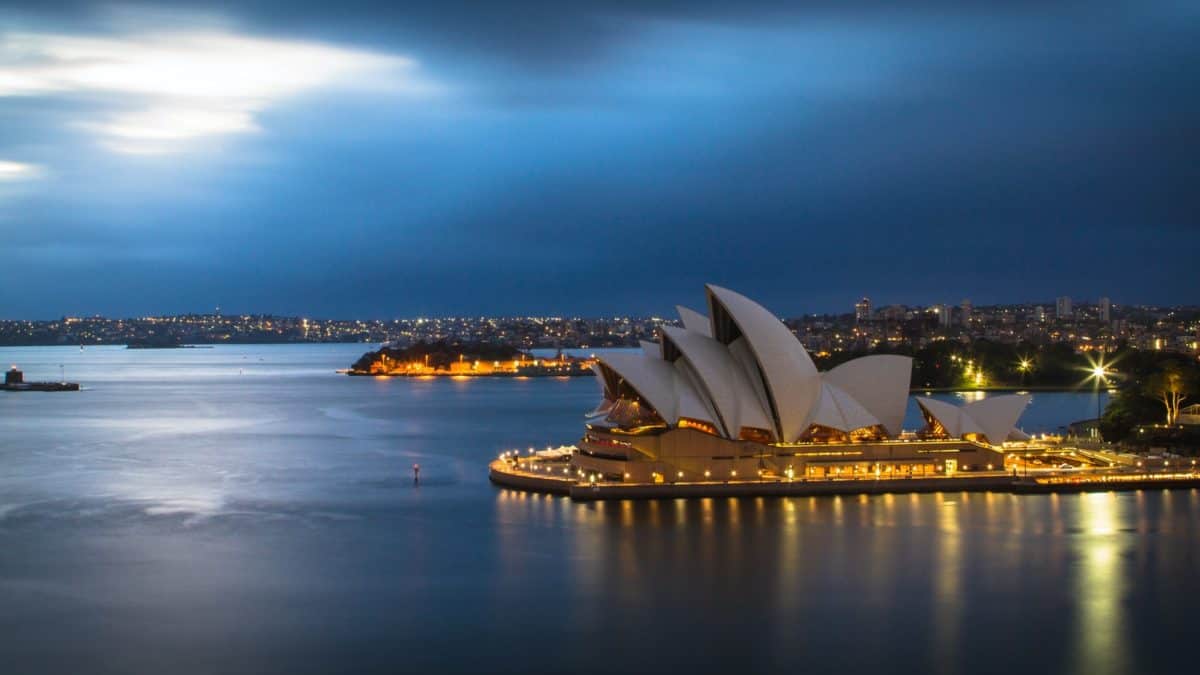 Australia’s economy historically strongly relies on both foreign workers and foreign investments. In this article, we’ll go over some crucial details about doing business in Australia, including visa details. For example, you actually don’t need a work visa to do business in Australia, saving you a lot of time and money.

Investing in knowledge, time and space

Australia, a multicultural country loved for many reasons, is not only a land of invention, but through its strong growth in exports of traditional, agricultural and mining products, it has initiated a diversification in productivity and development that today goes beyond the tangible. In the 1880s, investors began investing heavily in the city of Melbourne, which became the richest city in the world during the Australian gold rush and remains a major world landmark to this day. Over the years, Australians have applied strategic planning in the country’s most potential and active cities, where the urban population accounts for almost 90 per cent. Today it can be said that five Australian cities have excelled for having the highest quality of life in the world, Adelaide, Sydney, Brisbane, Perth and of course Melbourne.

Casual is the name of the game in Australia. Australians like to keep their business environment as transparent as possible. Don’t be surprised when your business partner shows up in a shirt and shorts. The traditional suit and tie is less common in the land down under.

Australia is not only a great country with much to see and do, there is also plenty to admire about this developed and innovative country. For many, it sounds interesting to think of all the opportunities for expansion and growth that can be generated in one of the cities mentioned above or in the great capital Canberra. To be able to visit the country and carry out all desired business activities, you need a visa for Australia. Without having to visit an immigration office or go to an embassy, there is now a direct and fast way to apply for a visa for Australia in a matter of minutes. This is because the online 651 visas, the eVisitor Australia, can be used for both tourism and business. However, this doesn’t mean it’s a work visa, and as such you are not allowed to actually work in Australia. But anything short of employed labor is permitted. 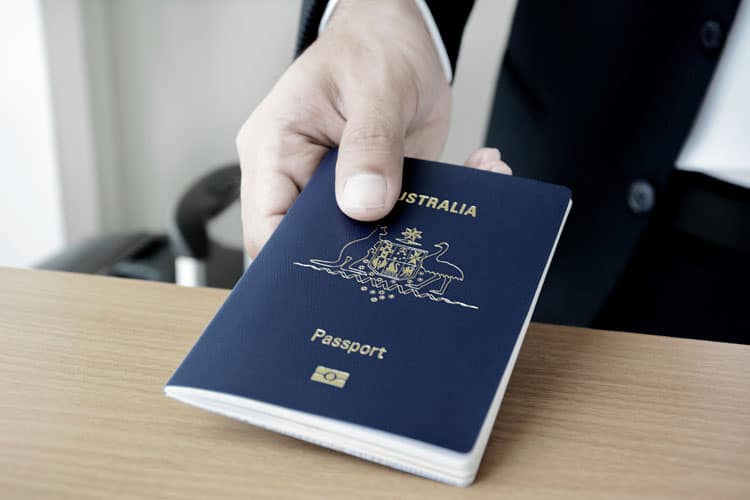 It is important to note that once the visa application is submitted and all the documents are in order, the average time for obtaining the visa is 5 working days. The visa for Australia is valid for 12 months, but the maximum period of stay in Australia is 3 months. This is generally more than enough time to sort out any business-related activities. Indeed, it leaves you plenty of time to catch some sights in Australia while you’re at it. With the 651 eVisitor visa, you can easily combine a business trip with a short holiday.

Buying Guide For A Solar Generator For Off-Grid Living

Important Tips On Protecting Your Phone When Going Outdoors

What Can You Build From Low Code Development Platforms

How Will Covid-19 Change Unified Communications?

How Do Racing Teams Store And Transport Fuel?