The release of the latest edition of the FIFA video game franchise is an annual event, yet it continues to engender widespread enthusiasm and excitement among football supporters and video game enthusiasts in general.

Since its inception in Winter 1993, FIFA has established its status as one of the most adored video games in existence, with its yearly instalment providing considerable attention and discussion among those faithful fans of the franchise.

Estimations suggest that the video game has sold more than 100 million copies, and FIFA 17 proved to be the fastest selling copy of FIFA in existence, increasing the sales that FIFA 16 achieved in its first week by 18%. In truth, the franchise has monopolised the market for football video games.

Their closest competitor; Pro Evolution Soccer sold 50,000 copies of their game during its first week of its release in the UK last year. By contrast, FIFA 17 amassed a remarkable total of 1.1million copies sold during its first week. The superiority that FIFA flaunts over its competitors is unequivocal, and the game looks poised to augment that supremacy with the latest instalment of the game, FIFA 18.

Without question, the popularity of the video game is especially apparent among football supporters; it is a game that creates a sense of infectious commotion. Accordingly, football clubs have opted to seize the momentum that the video game has attained, by forming innovative methods to engage with their supporters.

Clubs have chosen to sign professional FIFA players to represent their club at FIFA competitions which are scattered across the globe. One of the most prominent examples was a British gamer who was signed by Wolfsburg in Germany to represent the club at respective tournaments worldwide; he was even entrusted with the responsibility to embody the club at press events and even signed autographs alongside the likes of Andre Schürrle. 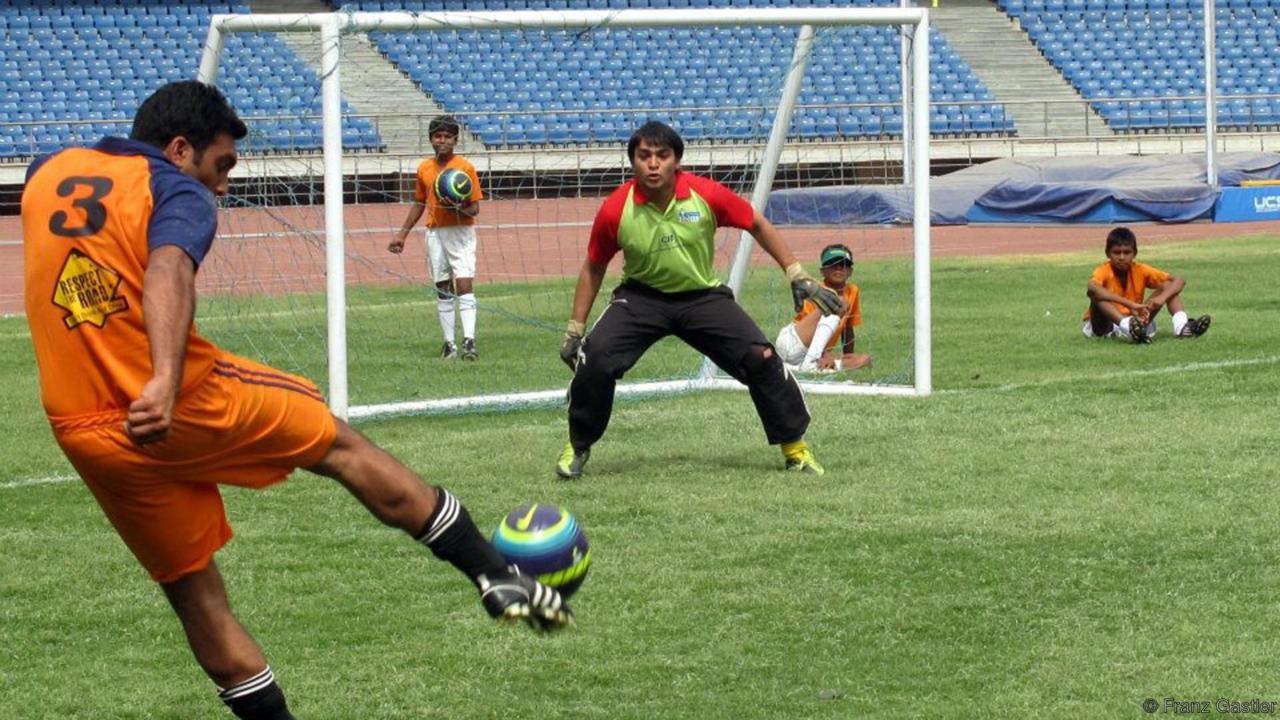 The tendency to acquire professional FIFA players has reached the Premier League. West Ham United and Manchester City have been the most proactive clubs in their attempts to lure the very best FIFA players to champion the colours of their respective teams.

West Ham United was the first team from the Premier League to sign a professional FIFA player when they purchased Englishman, Sean ‘Dragonn’ Allen in May 2016. The announcement even evoked a positive reaction from the Irons’ manager Slaven Bilic who spoke passionately of the Hammers’ representation on the eSports stage.

Manchester City became the second team from England’s foremost division to augment their ranks with the presence of an accomplished FIFA player. Kieran Brown was only 18-years-old when the Citizens signed him in July 2016, providing the eSports community with greater awareness and publicity.

The future of the eSports market

In addition to providing an unconventional and contemporary method of engaging with club supporters, active participation in the eSports community ensures that the likes of Wolfsburg, Manchester City and West Ham are contributing to an exceedingly fruitful market. 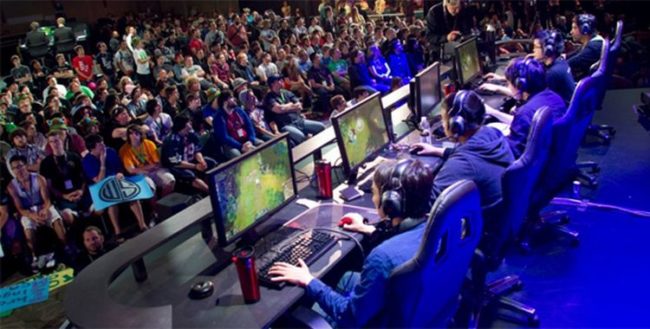 While other Premier League clubs have failed to exhibit the same purposeful approach to signing professional FIFA players, it certainly does provide the video game with another dimension regarding the popularity and appeal of the franchise. The fact that people can earn money from their hobby of exceeding interest to several football supporters.

As previously mentioned, clubs also benefit from the video games as they’re empowered with the capacity to engage and captivate their fans in a new way.

With such unbridled excitement associated with the game, and while considering that the future of eSports is hugely profitable it certainly wouldn’t be surprising to see more participation from Premier League teams in the foreseeable future.

Positioned at 1000/1 with betting sites to win the Premier League, West Ham United’s chance of dominating the eSports scene is significantly better than their hopes of emulating Leicester City’s indelible title triumph.

FIFA’s future is undeniably promising, with the profitability of the eSports industry at an all-time high and having maintained the series’ popularity; they look poised to dominate the market for football video games for years to come!