The Past, Present And Future Of Live Casino in Canada 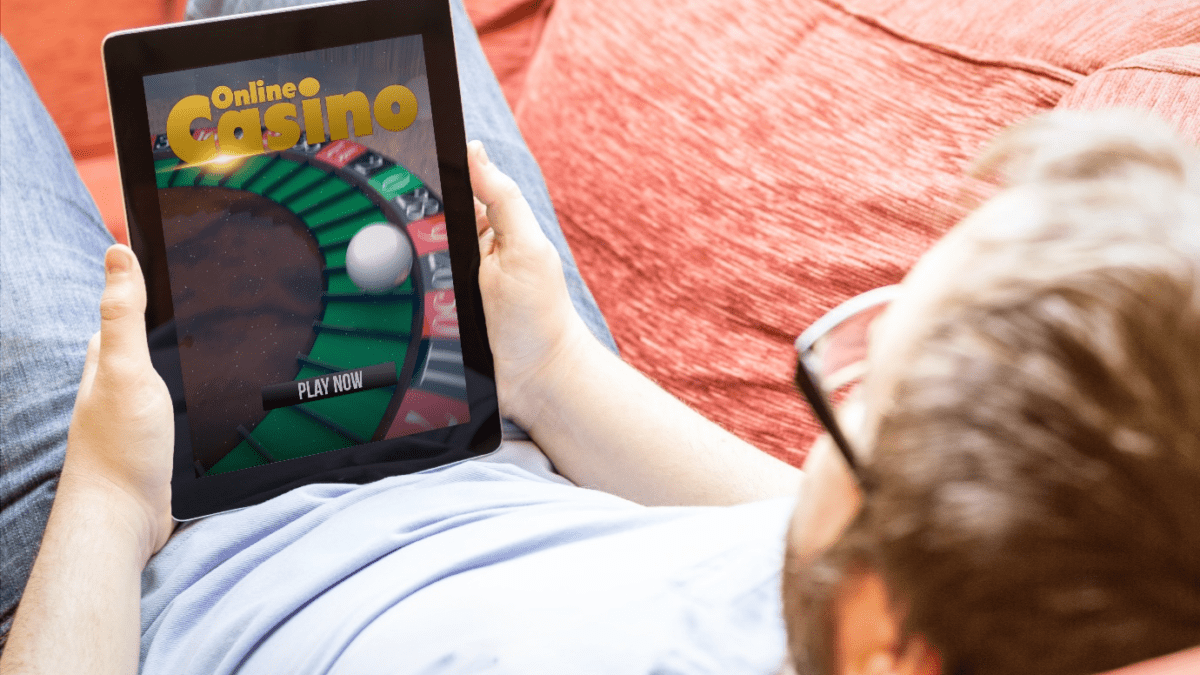 Canada’s relationship with casino gaming has come a long way from those early stages. Initial laws once put a stop to all gambling activities, before slowly but surely accepting this pastime into the lives of their citizens.

Whilst the Criminal Code of Canada oversees all laws and regulations across the country, gambling still appears to be an anomaly. Instead of having just one agreed-upon rule, each province is given jurisdiction over what they are willing to allow in terms of casino gameplay. 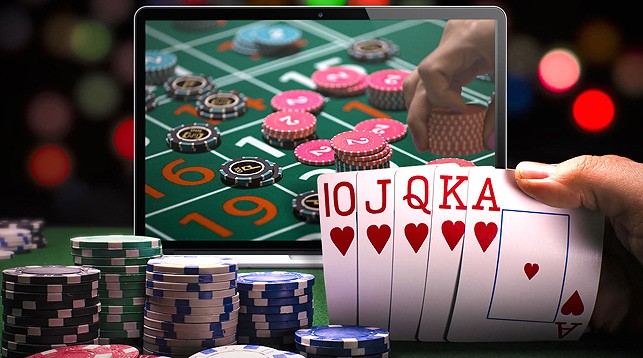 The majority of provinces ruled to allow gambling, but only if regulated and operating under their own governing boards. This has allowed the Canadian casino scene to be a vigilant and safe space for all players. Because of this, the way we play has also been allowed to progress, moving onto live dealer games and laying the foundations for a bright future.

Join us as we take you on a trip from past, present and future of live casino gaming across Canada. Read on to find out more.

What is online live dealer gaming?

Online live dealer games allow you to get the full casino experience without having to leave your home. The live dealer aspect means that the host of your game will be streamed to you live, from a specially designed studio, fitted out with everything you’d expect to find in a land-based casino.

The version of casino gaming that we recognise today – although still in its earliest forms – can be traced back to America, before the country officially existed. Gambling as a pastime was first introduced by the first British American colonies in the 1500s. Then, as the years went by, anti-gambling movements began pushing back, calling for laws to be introduced to limit the range of casino-based activities that were permitted. As restrictions were put in place, casinos moved onto riverboats along the Mississippi River, falling into the grey areas of the law.

As we’ve already mentioned, Canada’s Criminal Code has acted as a roadblock for casino gaming. Although the code doesn’t explicitly prohibit gambling, a 1910 amendment stated that occasional games of chance could be allowed, however, only if the profits were then used for charitable events, activities and agricultural fairs. These laws remained in place, relatively unchanged, until the 1970s, when each province was given autonomy on what they would allow.

In Canada, the majority of provinces have now established their own governing boards to oversee all gambling activities. Although the 1910 amendment was later revoked, it’s clear that Canada still places a lot of importance on finding the worth in allowing casino games to operate, specifically by finding ways to funnel the profits back into society, via these bodies.

For example, Ontario has the Ontario Lottery and Gaming (OLG) corporation, whilst Alberta leans on the Alberta Gaming, Liquor and Cannabis (AGLC) to make these important decisions. With these boards up and running, this paved the way for brick-and-mortar locations and online casinos to open up, and thrive.

The AGLC even went on to launch Alberta’s only legally regulated online casino, aptly named Play Alberta, developed in 2020. And, arguably, Play Alberta live dealer games are one of the most exciting casino offerings to be found on their site. With the latest technology allowing for the best camera angles and clearest view of the action, playing casino games online have never been so immersive. 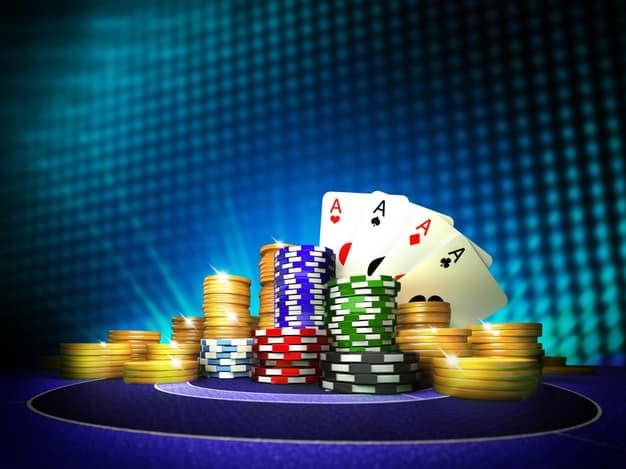 With this in mind, the following games are available live at Play Alberta:

And that list is just what’s available right now – we’re sure that in the not-so-distant future, we will see Slots and Wheel of Fortune-style games emerging onto the Play Alberta live catalog.

But that’s not all we predict the future holds for live casino games in Canada. Technology is constantly evolving, and we’re sure that we will see more innovations finding their way onto the scene, such as Artificial Intelligence (AI) and Virtual Reality (VR).

What do you predict for the future of live casinos – specifically in Canada?

Could a drive-thru pick-up option work for your business and clientele?

Everything You Need to Know About No Code Platforms

There Are 8 Different Types Of Gamers – Research Shows