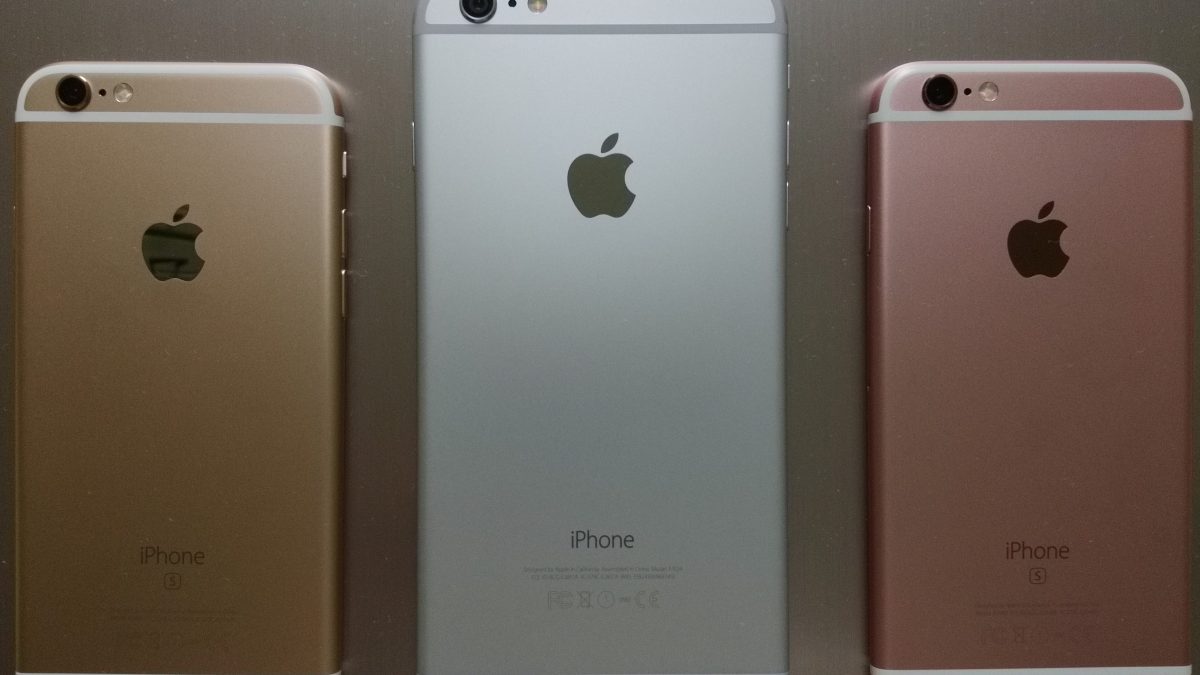 It all started years ago with a few iPhone owners complaining about the performance of their mobile devices. At first, it seemed like a few, random devices malfunctioned at about the same time and that the cases weren’t related to one another.

However, at some point, Apple users began to notice an emerging pattern: whenever a new iPhone was about to come out, the company recommended that they update their iOS software, and more phones began to show the same symptoms. Some apps rarely worked anymore, while others froze in the middle of an action, leaving the iPhone owners extremely frustrated.

That’s when people began to speculate – is it just a technical issue that wasn’t detected and resolved on time, or is it intentional? Many people believed that Apple never bothered to fix this glitch for one main reason – sales. When your phone isn’t functioning properly, you automatically go and buy yourself a new one. 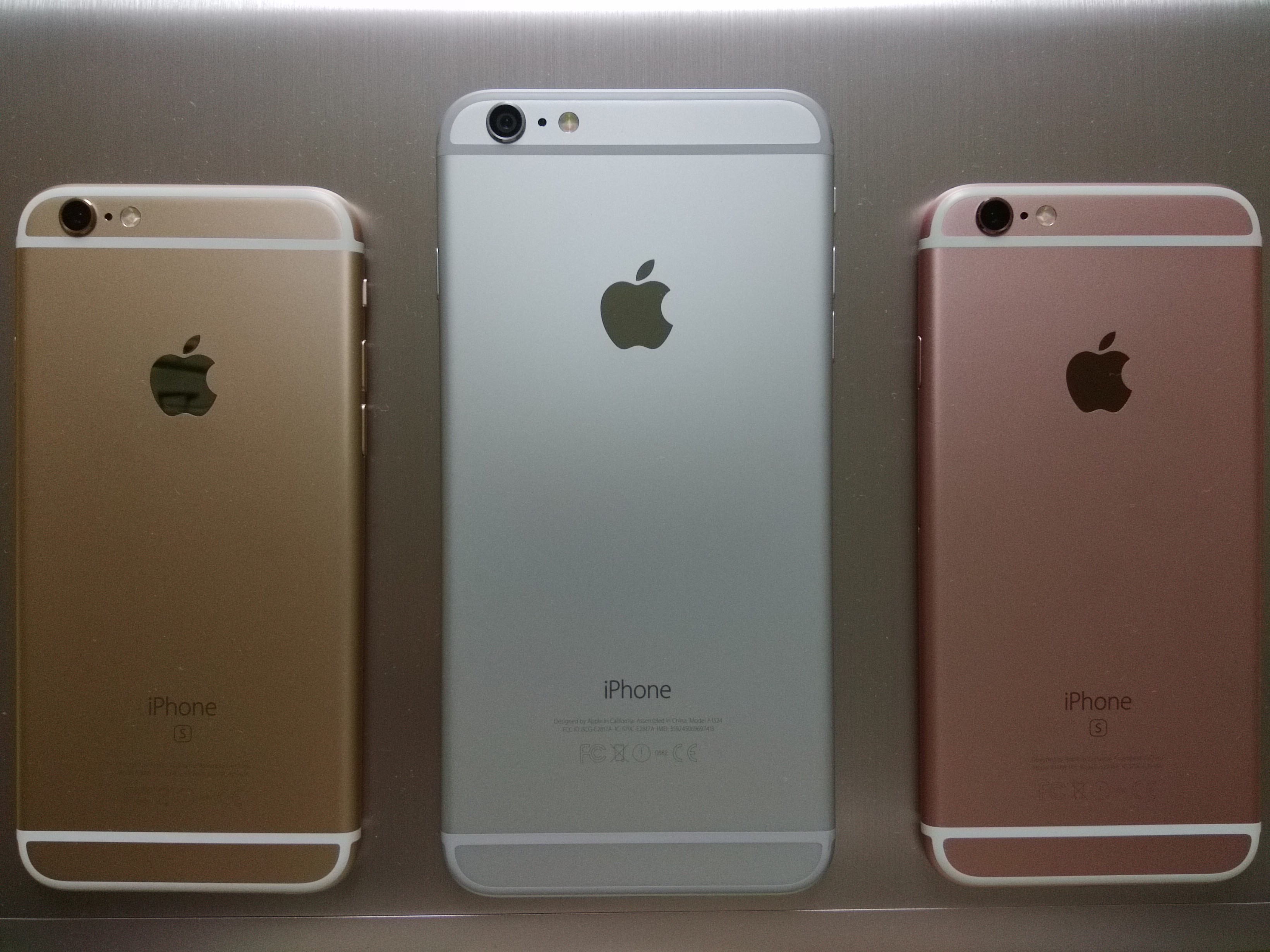 As it turns out, iPhone users are usually quite loyal to their mobile of choice, so if one phone stops working – their next purchase would probably be a newer version of the phone they’ve got. So was it just a ploy to keep sales numbers up?

For years, people discussed this issue, but no clear answer was given – until now. Only a few days ago, Apple announced that they did slow down older iPhones, but their reasons weren’t as sinister as you might think.

Why Did It Happen?

When previously addressed, the iPhone problem was easily explained by experts as a simple lack of storage space. In their opinion, every software update requires that you update your apps as well, which can take up a lot of space on your phone.

Even though this is a plausible explanation, consumers didn’t buy it, and the speculations continued. This week, Apple put us all out of our misery by admitting to slowing older iPhones down, and explaining why.

The company announced that older iPhone models include a slowing down feature that is designed to counteract any issues that come with aging phone batteries. Apple uses lithium-ion batteries, which are not perfect – but they are the best option that is available for use today.

Apparently, at some point, the battery loses its capacity to store energy, and after about 500 charging cycles, the battery can be charged to 80% max. When put under a lot of stress, older iPhones can shut down because of the inefficiency of the batteries, so Apple did its best to avoid such occurrences.

Unfortunately, instead of providing users with this information in the first place, the company kept quiet for years, which led to a lot of resentment on the users’ part. That is why two iPhone owners decided to sue the company, claiming that Apple didn’t ask for their consent to slow down their phones, and they require a compensation of some sort. 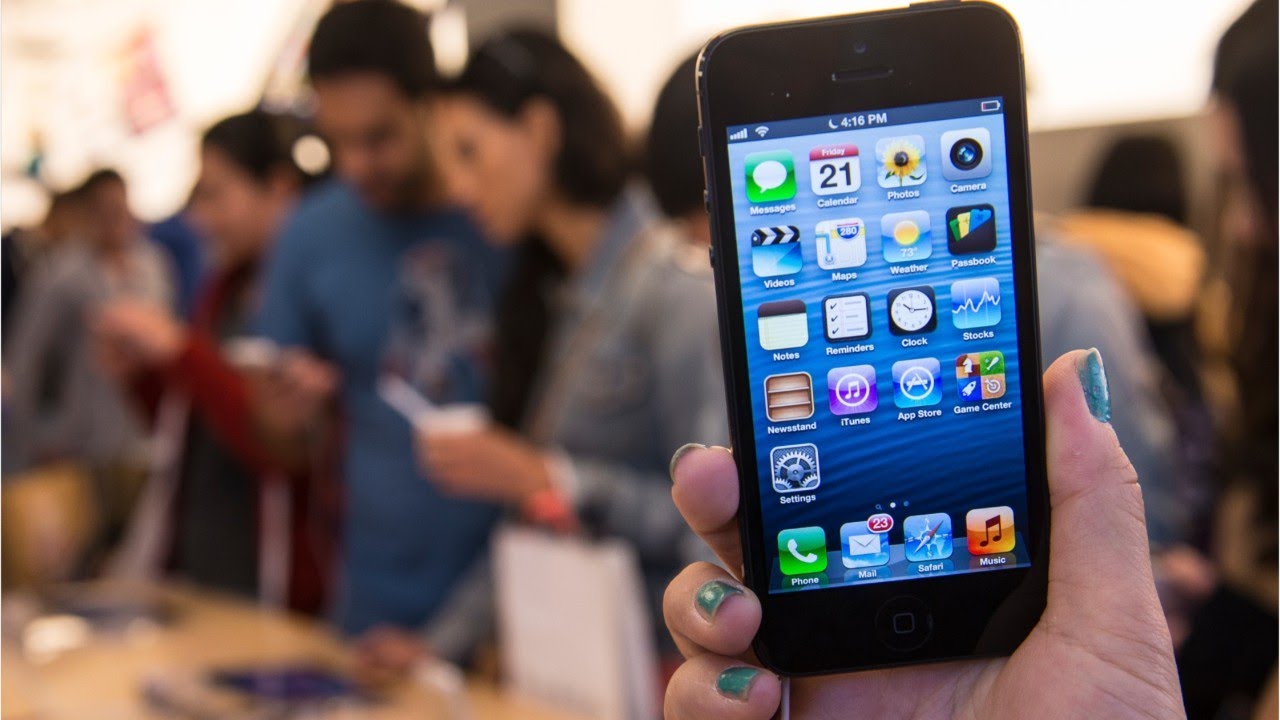 How will the situation evolve? Only time would tell.

Now that the cat is out of the bag, iPhone users can understand the way their phones work better, and decide whether they want to keep the older iPhone models or not. Either way, using the Apple mobile devices is supposed to be less problematic now that people can wrap their minds around the issue.

If you have an iPhone or any other smartphone in your possession, you probably know what it feels like to have your phone malfunctioning. Once you get the problem sorted out with the newfound understanding of how mobile phones work, you can start using your apps freely and without a single glitch in sight.

There are a lot of fun things you can do with a functioning smartphone, but online gambling might be the most exciting of them all. There are a lot of casino online games you can access via mobile apps, so if you want to use your phone to relax at the end of a long day, this activity can help you turn your day around!

Money is The Least Motivating Factor