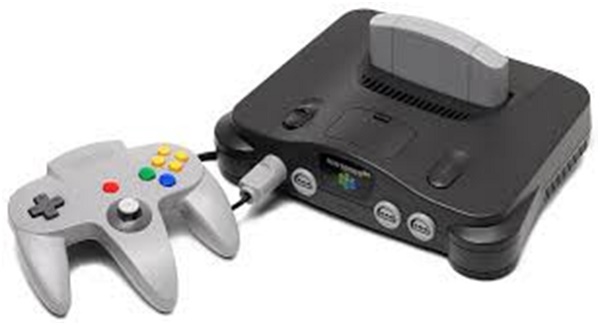 The gaming console called Nintendo 64 was firstly released in Japan in 1996. For most people it was their first gaming console and they were pretty happy to experience the first 3D graphics. Though it had pretty expensive cartridges and a tough controller, for many people this console remains the icon of video gaming. Here are the most popular games that made us love this console.

The Legend Of Zelda: Ocarina Of Time 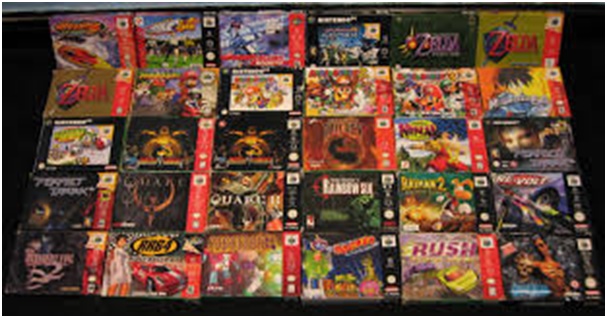 It remains of the best games of the whole Zelda series according to some players.

The popularity of the Nintendo 64 ROMs was accompanied by a number of improvements. Among them is the following: new graphics, enriched lore, detailed world and a new fascinating plot. The whole series keeps the level of quality really, high; it was revolutionary new.

Well, there were no doubts that new adventures of the Italian plumber will be here. The game delighted us with 3d graphics, improved controls, new levels and tons of enjoyment. Plus, there were a lot of other games and spin-offs that enlarged the universe. We mean such games as Super Mario Tennis and Yoshi’s Story. Plus, do not forget about the perfect set of mini games called Mario Party. This one was not as tough as other games, but gave a lot of possibilities to have fun with friends.

Well, there were FPS games made before, and there were multiplayer games created earlier. However, it is considered to be the perfect example of a good console FPS game. The single player mode was solid enough, but the multiplayer mode brought us so much fun. It is still considered to be the first real FPS game which made Halo and Call of Duty so popular.

Banjo-Kazooie was a classical story game. The graphics were really impressive for the year of the release. The plot was simple, the story was about a bear and his fried bird and you had to collect items and musical notes. However, this game remains beloved by various players.

Well, this one had got the mature rating. It was not developed for kids with tons of foul language and improper kicks. However, it was still funny and amusing for players to follow the adventures of the drunken squirrel.

It is considered to be a real spiritual successor of the Golden Eye. The plot was perfect, the graphics and the gameplay were on the highest level. Plus, the game had a very noticeable protagonist, Joanna Dark, who became one of the first mascots of video gaming.

Well, here are the most popular games we played via Nintendo 64. There were many others, but these became the icons of this gaming platform. We bet that you can name more games that were well-known among you and your friends, but try out these games. If you did not play any of them, you should devote some time to Nintendo 64.

Why Use Microsoft Azure For Cloud Apps?

The Most Common Uses of Smartphones (Other Than Making Calls)

Some Interesting Benefits Of Video Games