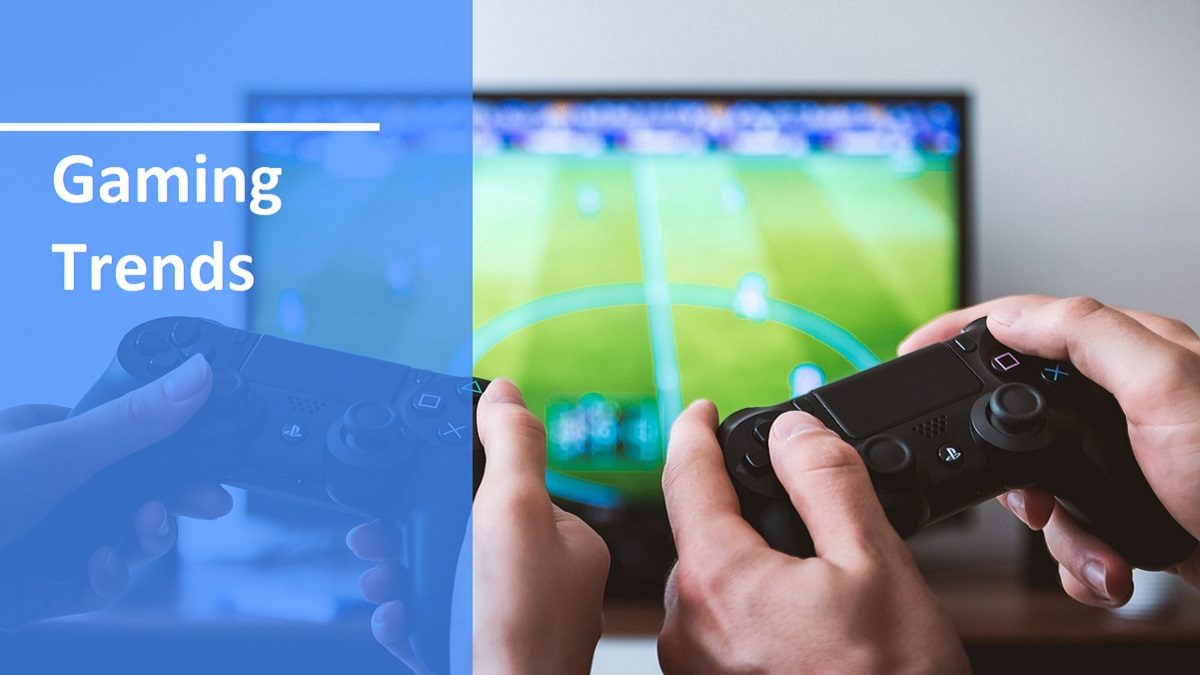 2021 has opened a new era in the video game market, but can we expect such defining trends as we have seen in the last 10 years? Even if we didn’t think so, there were a lot of novelties that have dominated the gaming world for the past 10 years. One of these is community funding, which can be broken down into two differently structured models, which we will look at now is the first part of the series.

Today, almost everyone can rank the most interesting or just the coolest Early Access games on Steam, but this business model was a novelty only a few years ago. The gaming industry was “suffering” from declining physical sales, and it soon became clear to the gaming community that everything has two sides.

Steam Early Access was launched on March 20, 2013, with far fewer games than it has today. At the time, it was weird to read that Steam supports purchasing games that are, at best, only half-finished. The point was, and still is, that independent or low-budget video game developers can reach larger masses through this platform. And if the players feel it is worth supporting the project, they provide the financial resources. Furthermore, players act as testers, as they can play semi-finished games after purchasing them, trying out the latest updates firsthand. In 2020, the platform had approximately 132 million active players and thousands of Steam games available online. 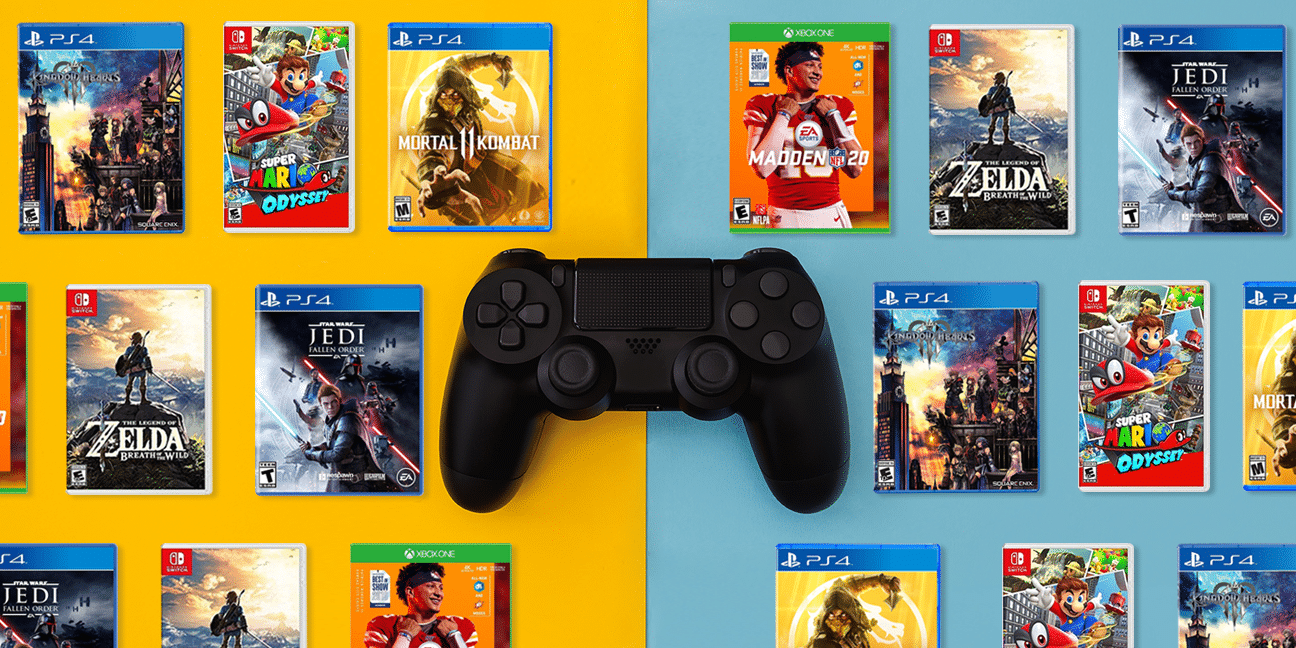 Wreckfest, for example, tended to interrupt Early Access after a while and moved on with internal testers

That sounds great so far, doesn’t it? We were able to buy the game cheaper, which was then improved based on our feedback. I have to point out, I’m not personally a huge anti-Early Access person, it made a lot of great games possible, but the fact that a little bump slipped from the developer side. We didn’t always keep our promises, updates slipped, we didn’t get what they said in advance, it was also like the whole game was transformed during your time in Early Access.

More than a year and a half after the start, we were able to browse statistics that only a quarter of the Early Access games reached their final version, or that many projects landed in the trash or, as it turned out, were almost ready for almost an eternity. A great example of this is DayZ Standalone, which had insane promises and is still one of the most sold copies of Steam Early Access to date, just not exactly version 1.0 as promised. It says a lot about the game that the ARMA2 and ARMA3 DayZ mod still knows more than the Standalone version.

On the other hand, we also had some great games at Early Access Camp like Dead Cells, Darkest Dungeon, or Subnautica. Today, there is no question that Steam Early Access titles will dominate Twitch, there is no longer such popularity for a game that can be played half-finished, although there are plenty of great games among them. I wonder if there will be another flare-up of this business model. For sure, the first step for developers of Early Access games is to step in, come up with something new, something amazing.

Kickstarter itself started in 2009, but from our point of view, it was already interesting in the years that followed.

We can find similar goals behind Kickstarter projects as in the case of Steam Early Access, only here they are not just video games, as you can support practically any category of project. Let us now stick to the games, including two specific titles that perfectly reflect community-funded games, from both sides.

The Obsidian game is a great example of how a fundamentally good idea that didn’t find open ears at the biggest investors and publishers could have been born with the help of the community. And how good it was to be born! In my opinion, Pillars of Eternity has ever been one of the best role-playing games ever, even if we had a miracle called Baldur’s Gate that year.

In 2012, the project was shot on Kickstarter by Obsidian, and in a short time, more than $ 4 million was raised for development. Obsidian handled money in an exemplary way, in 2015 they really put the role-playing game ‘A’ on the table, which so many had been waiting for for years, as it wasn’t really a classic RPG at the time, rather ARPGs dominated the genre.

Chris Roberts (Wing Commander) saviour, Star Citizen is the most successful video game ever on Kickstarter. According to the latest figures, players have already supported the project with more than $260 million, a game that many says could legitimately bid for the title of the biggest money-absorbing video game 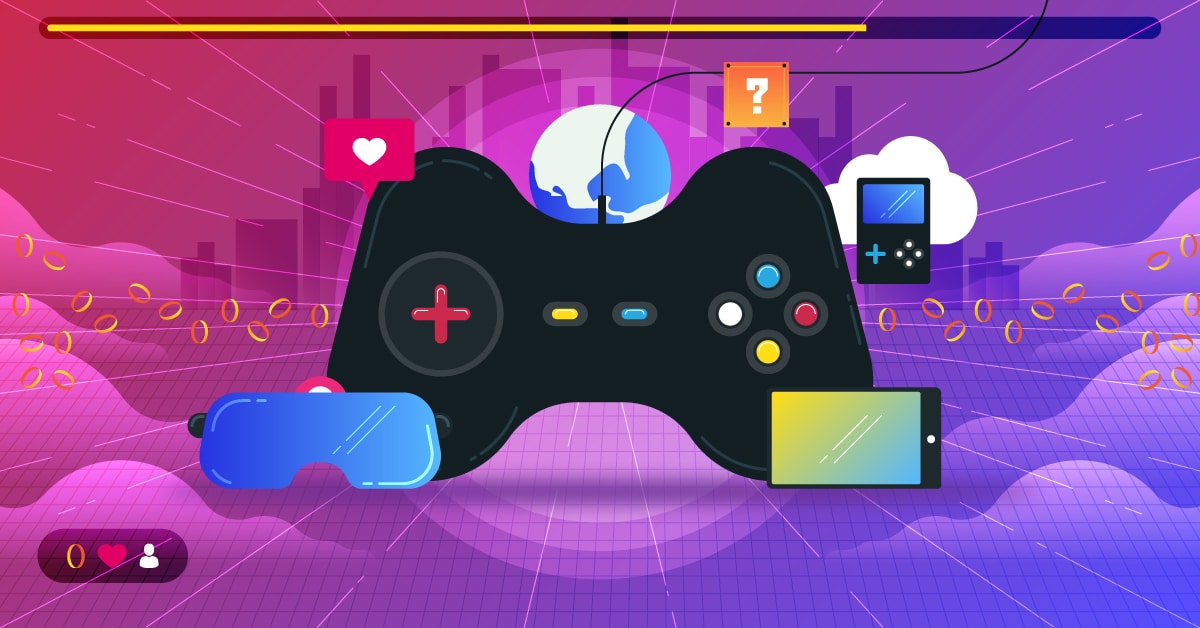 The original goal was $2 million, and in return, the developers promised a space simulator that would be huge, full of content, exploration, challenges, and will appeal to not only casual but also hardcore gamers. Our denial, the promises and the program that has been completed so far give us an image of an impressive game, the problem is that the development has been going on for years now and somehow the project does not really jump from one to two. Of course, the developers have had a lot of trouble in the meantime (complete replacement of the graphics engine, etc.) and there is new content in the game since the first version was released, but we’ve heard a lot of news over the years that are subtly disturbing.

A few years ago, a developer who left the team reported horrible working conditions and that some of the money raised by the community was also used by some for personal purposes, such as vacations. Interestingly, these rumours were quickly put to an end by the Roberts, who have been making promises beautifully ever since, saying ‘it will be very good if it is ready, not to mention. However, more and more people are bored with the often empty promises and back away from a project in which they have not killed a lot of money anyway.

After all, while in the case of Steam Early Access, we support developers by paying the price of the game, in Kickstarter we can give as much money as we want. There were also those who took Star Citizen to court but still didn’t get back the $ 4,500 he had previously used to support the development.

The games brought to life by community collections took off a huge start years ago, but today their numbers have dropped drastically, at least if we look at games that look good at first glance. It still culminates in Early Access, such as GTFO or Risk of Rain 2, but nowadays gamers are tired of the often troublesome early access games.

These new trends are a great way to support our favourite video game makers. If they see how many people are behind them, their morale will go higher, and that can result in a better game. Are you a video game fan, or do you just prefer casual games on Admiral Casino? Did you have a game that you supported, whether on Steam or Kickstarter? In the end, were you happy with the game or did it end in disappointment? Let us know!

Is Email Marketing Still Worth It In 2021?

The Best Online Casinos To Play With Real Money

Tips for Playing at Online Casinos

Why Is The World Mental Health Day Important And How Should You Celebrate It?