The Mobile-First Movement And How It Disrupted SEO Forever 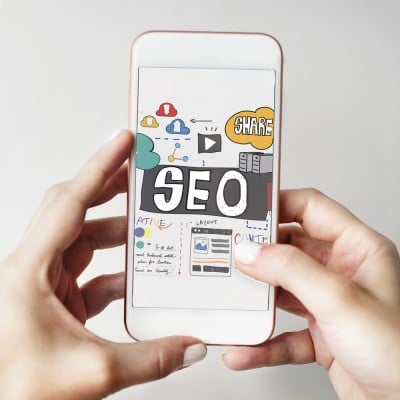 Search engine optimization has long been a tool that has been available to almost every website owner who took the time to master it. And well, it’s evolved quite significantly throughout the years. There was once a time when websites were ranked based on rudimentary criteria such as keywords, links, and so on.

But in an attempt to polish the overall user experience, the algorithm used to rank websites accordingly was revamped to prioritize page relevance rather than the old criteria. As a result, the old methods of search engine optimization became outlawed in the way that an ousted dictator is outlawed by his ousters. The methods of old basically came to be known as “black hat” SEO techniques, which, as we all know, are penalized greatly, from a significantly reduced page ranking to the forfeiture of getting your website indexed at all. 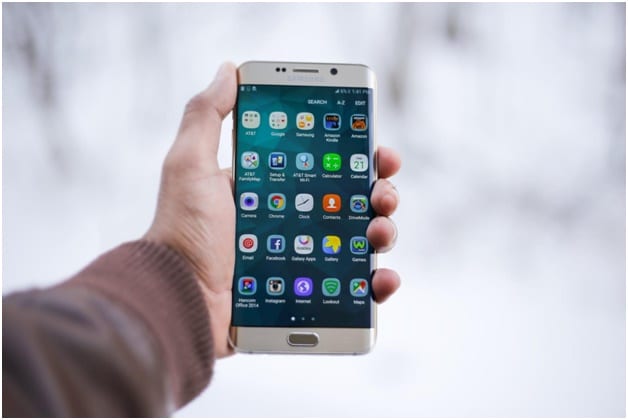 And once again, here we stand, at the brink of another shift in the paradigm — the mobile-first movement. And how is it disruptive? Basically, whatever you think you know as an SEO expert is apt to change. And while it’s been almost two years since mobile-first indexing was introduced, you’ll be surprised to know how many of us are still feeling our way through the dark because of the simple fact that it totally changed the way SEO is conducted.

Prior to the new indexing method, SEO experts were mainly focused on optimizing websites for desktop viewing. And there were a lot of options when it came to what SEO agencies use — link building, guest posting, and content marketing are a few chief examples. All these campaigns were optimized for desktop users. At the time, this made total sense based on the premise that users often conducted searches via laptops and desktop computers. Now, however, mobile devices have become extremely dominant in the realm of Google searches.

I’ve said this many times before: “The smartphone is the most popular prosthetic of the modern era.” And that’s not about to change. There’s just a certain appeal to having a computer inside your pocket. And with that, the number of users who search the web via mobile devices has increased significantly throughout the years.

It would only make sense that Google, in the spirit of optimizing user experience, is going to change its algorithm to match the premise that users are more likely to access a website via their mobile device. As such, websites are ranked not only by their desktop versions, but by their mobile versions as well. And not only that, but mobile versions now take precedence over desktop versions.

So, a mobile-friendly website is apt to perform well in both desktop and mobile version rankings. However, a website without a mobile version is going to perform poorly, not just in mobile rankings, but in desktop rankings as well.

This shift in tone has disrupted many SEO experts in the sense that whatever they knew prior to the movement has now been rendered useless, and they have to adjust their knowledge according to current trends. It’s basically just like the shift from old SEO to new SEO. And since this change is going to be permanent, we might as well master the craft once again. And that, is an adventure in itself.

7 Effective Tips For Artists To Cope With Distractions

The Importance Of Search Engine Optimization (SEO) For Online Businesses

How Can Videos Help You Rank Higher On Google?