The Major Challenges To Maritime Security in 2020 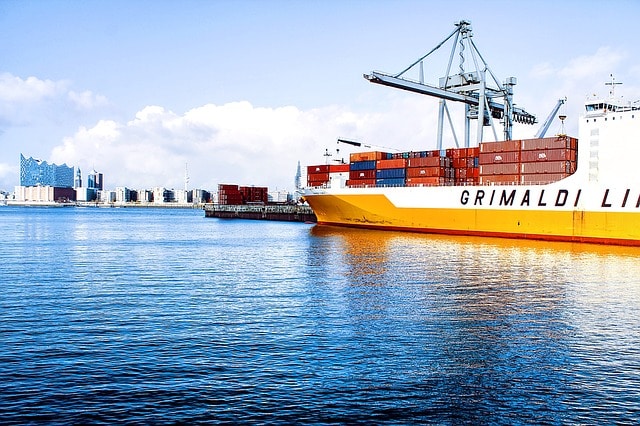 A recent report commissioned by Maritime UK and the Centre for Economics and Business Research highlighted the significant impact the maritime sector has on the country’s economy, with a direct contribution of £17 billion in 2017 – a substantial rise from the £13.8bn in 2014.

Such figures underline the importance of the maritime industry, which facilitates 95% of all UK trade, while the sector directly supports more than 220,000 jobs in the country. It is predicted that maritime will continue to act as the “primary mode of transport for international trade in the foreseeable future”, so it’s more crucial than ever that security is effective and efficient.

With that in mind, what are the threats to maritime security in 2020 – and beyond – and how can they be protected against?

A topic that has been widely debated in recent times and looks set to continue to dominate the headlines as we embark on a new decade. The statistics tell the story – data from NASA shows that the global surface temperature of our planet has risen steadily over the last 40 years or so, which in turn has caused a significant loss in mass of the world’s ice sheets and subsequently a rise in sea levels. 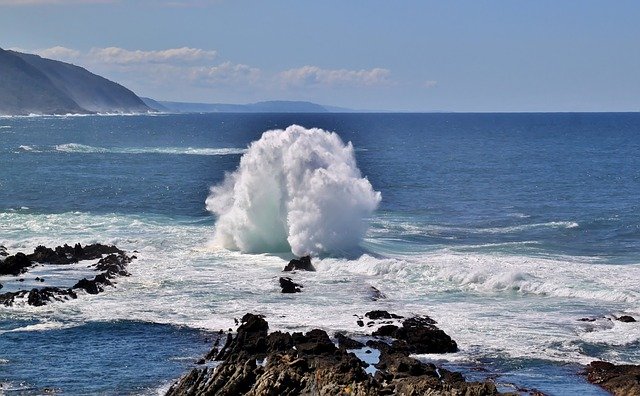 The expansion of the oceans’ waters as they warm also contributes to this latter phenomenon, which can act as a threat to maritime security. That’s because the increased risk of coastal flooding will affect transport, trade networks, residences and other critical elements of the UK’s infrastructure that depend on the maritime sector.

In May 2014, the UK government released a report vowing to “protect the resources and population of the UK and the overseas territories from illegal and dangerous activity”. This illegal activity could include anything from serious organized crime and terrorism to unlawful border crossing and exploitation.

All of these factors are ones that the maritime industry needs to be aware of, in order to protect the people, ports, and businesses which it serves. The Royal Navy, the Border Force, and the National Crime Agency all collaborate to ensure security is not compromised, with RF power systems used to boost radio wave communication between the authoritative bodies.


Since the EU referendum in 2016, the issue of immigration has been hotly discussed as one of the key points amid the Brexit debate. Figures suggest that, in 2018, approximately 212,000 more people arrived in the UK than left its shores. Of course, the overwhelming majority move via legal means, and it is the responsibility of the Home Office to regulate any immigration. This is achieved by way of comprehensive customs checks carried out by the Border Force, to ensure maritime security is as watertight as possible.

How To Handle Excuses And Strange Requests From Clients And Customers

The Complete Guide To Setting Up A Business In 2016