The International – The Biggest Tournament In World Of E-Sports Today 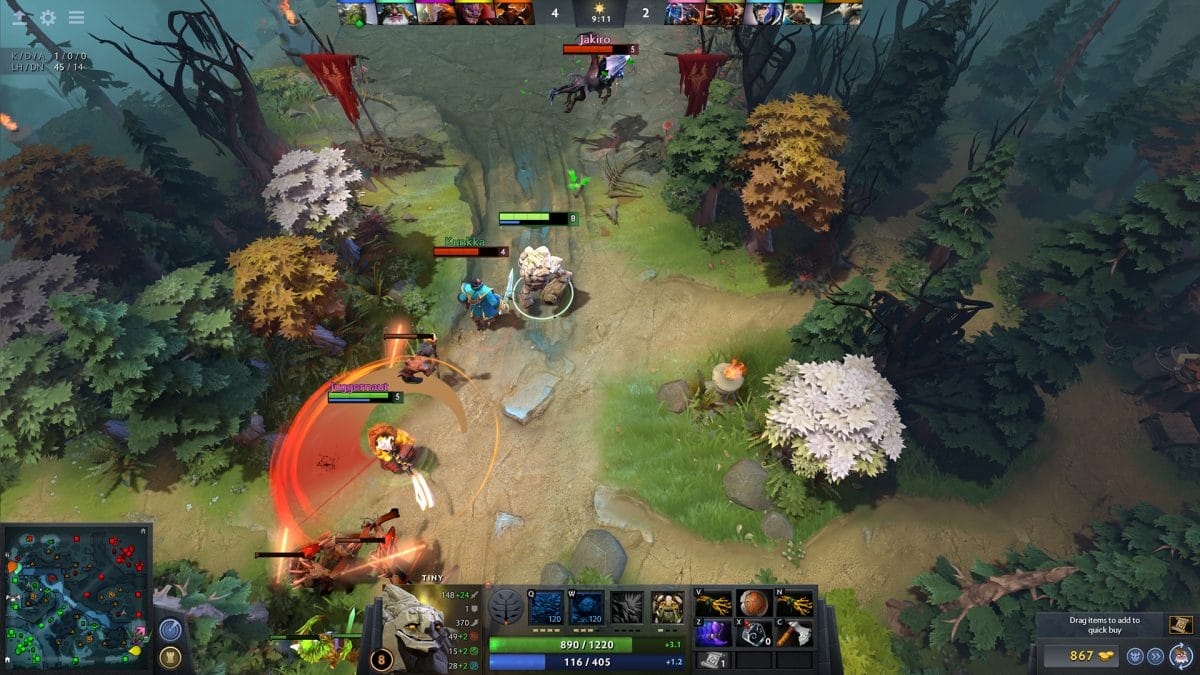 The International (TI) is an annual DOTA 2 E-sport event organized by Valve Corporation. In this article, we will provide info on what DOTA 2 actually is, the importance of this tournament, insane prize pools and massive popularity of e-sports.

Defense of The Ancients 2 (DOTA 2) is an online multiplayer battle arena video game made by a company named Valve. They are also known for making some of the most revolutionary games in history like Half-Life or Portal. In Dota 2 two teams are battling against each other, having five teams in the squad on both sides. Every player gets to choose a specific hero and progress through the match. One DOTA 2 game today usually lasts between 25 and 50 minutes, depending on the plays. The main goal of the game is to take down the enemy’s „ancient“ building. Sometimes it doesn’t matter if one team has 50 kills in comparison to the opponent’s 15. DOTA 2 is a game of strategy and countering the enemy with the right items, plays, and movements. There are over 120 unique heroes available to pick, so some dare to say DOTA 2 is some sort of online chess, where every move counts. It is worth mentioning that this video game is free to play. John Pentin, editor in chief of BestBettingSites.online said that more and more bookmakers are seeing E-Sports as a great opportunity to increase the bets from the youngest generations. 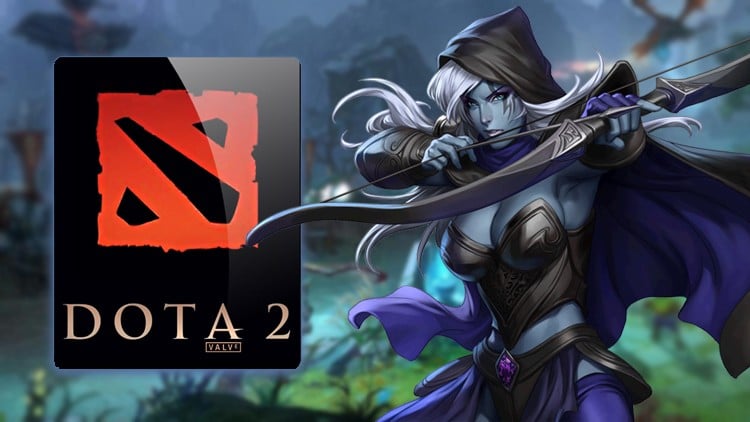 DOTA 2 as a money machine

Company is making around $19 million per month from DOTA 2 according to the latest statements. This is happening through in-game shops which offer various items, sets, skins for all heroes, couriers for in-game item delivery, announcers, unique sounds and so on. Valve has their own way of increasing the prize pool for big DOTA 2 events, like the International. The company secures a fixed amount of winnings, $5 million in this scenario. The rest is gathered through Annual Battle Pass. This feature cost $10 and 25% of sales are going directly to the TI prize pool, while the company keeps the big cut. Battle Pass is considered as a must-have for all serious DOTA 2 players, so the sales numbers are looking stunning. At any time of day or night, you will find at least 800,000 unique players playing the game across the world.

The initial version of the game was named DOTA. It was a custom mode built from Warcraft III, Blizzard Entertainment’s popular real-time strategy game. It was created and maintained by an anonymous programmer with the nickname „Ice Frog“. He was hired by Valve in 2010 to start working on a brand new game – DOTA 2. According to the latest news, he is still the lead designer for this video game. 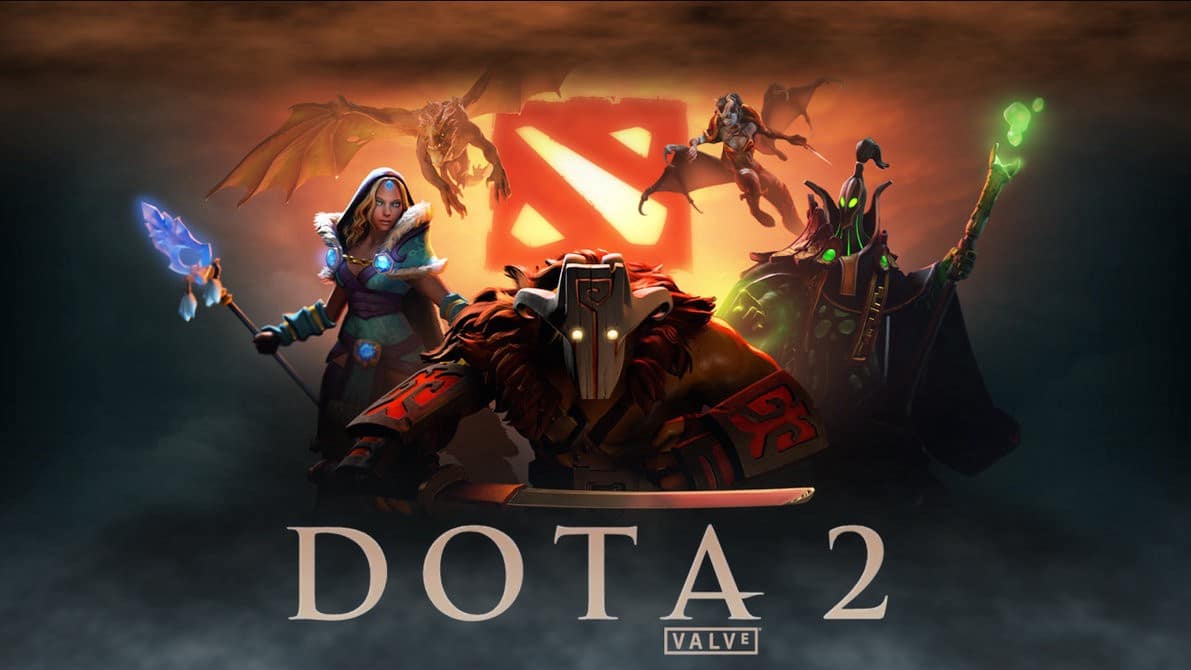 The first edition of the International was announced on 1st August 2011. Sixteen teams across the world were invited to compete in this first event. Of course the main reason behind this a marketing purpose. Valve wanted to let everyone know how big this game is going to be, giving $1 million grand prizes. Interestingly, some of the invited teams refused to show up because the amount sounded too good to be true. Eventually, they have regretted it for sure. It took place in Cologne, Germany. Ukrainian team Natus Vincere and Chinese side EHOME have made it to the grand finals. European side took home $1 million, which was the biggest prize pool for any e-sport tournament at that time.

The value and prices are on constant growth since then. TI 2 was held in much bigger Benaroya Hall in Seattle with $1.6 million prize pool. That number jumped to almost $3 million in TI 3 and it was seen by over one million online viewers on live streaming platforms like Twitch.tv. 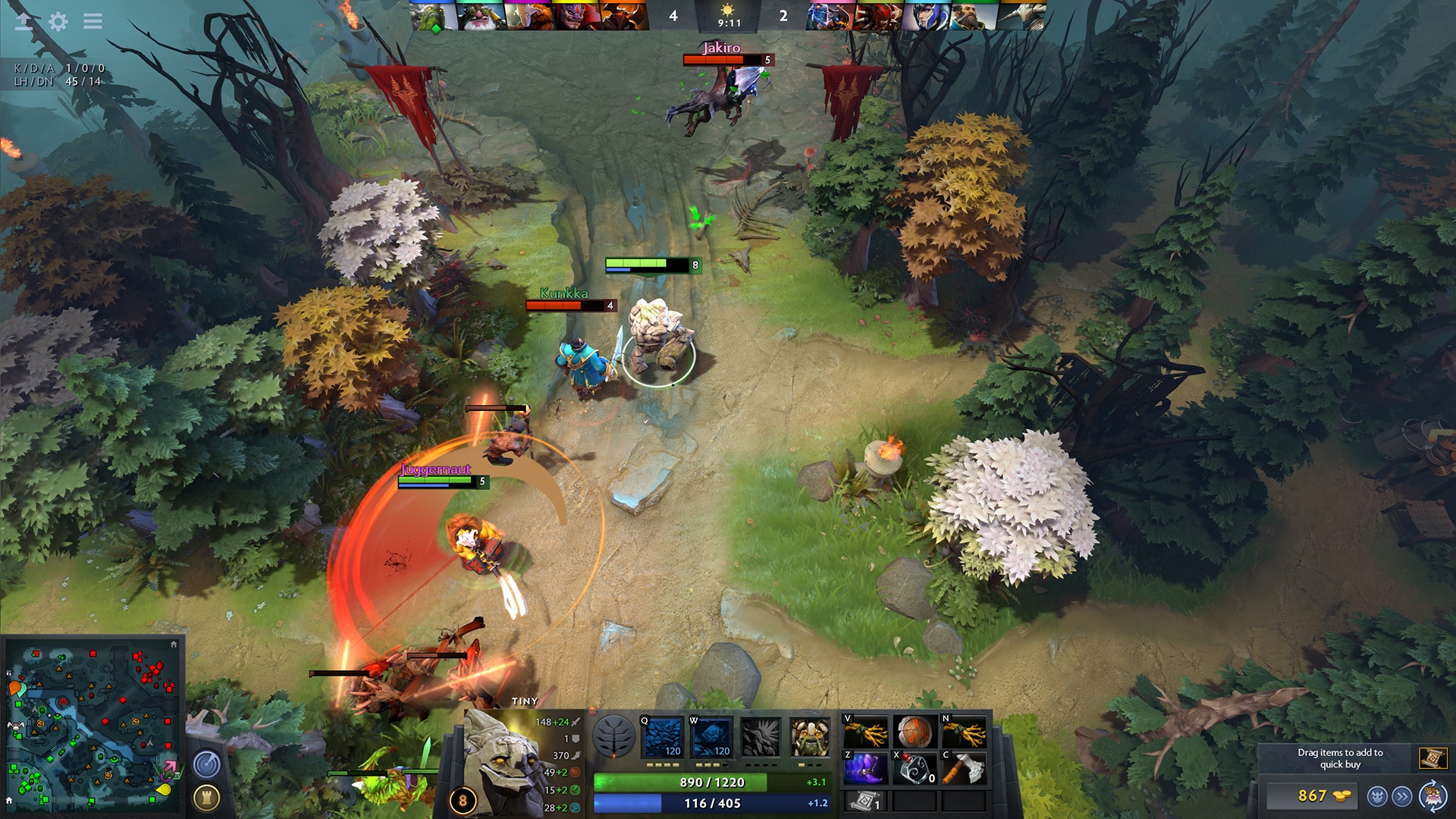 After breaking the record, year by year, many were expecting Valve to slow down as the numbers were going insane. This was the year when they came up with the first Battle Pass and TI 4 prize pool skyrocketed to $10 million! The main event stage was set in KeyArena, the former basketball home of Seattle SuperSonics. This is probably one of the information to show how big DOTA 2 became. This also launched the e-sport betting industry.

The previous International was held at the Rogers Arena in Vancouver, Canada. It broke all records in terms of viewership, number of sponsors, attendance and of course, money prizes. There was a total of $25.5 million gathered for this event.

Why You Should Start Playing CS: GO Right Now

Incredible Facts About The Gambling Industry

Tips For Maximizing Your Chances Of Winning At Online Solitaire