Home > Gaming > The History Of Roulette You Need to Know
Gaming 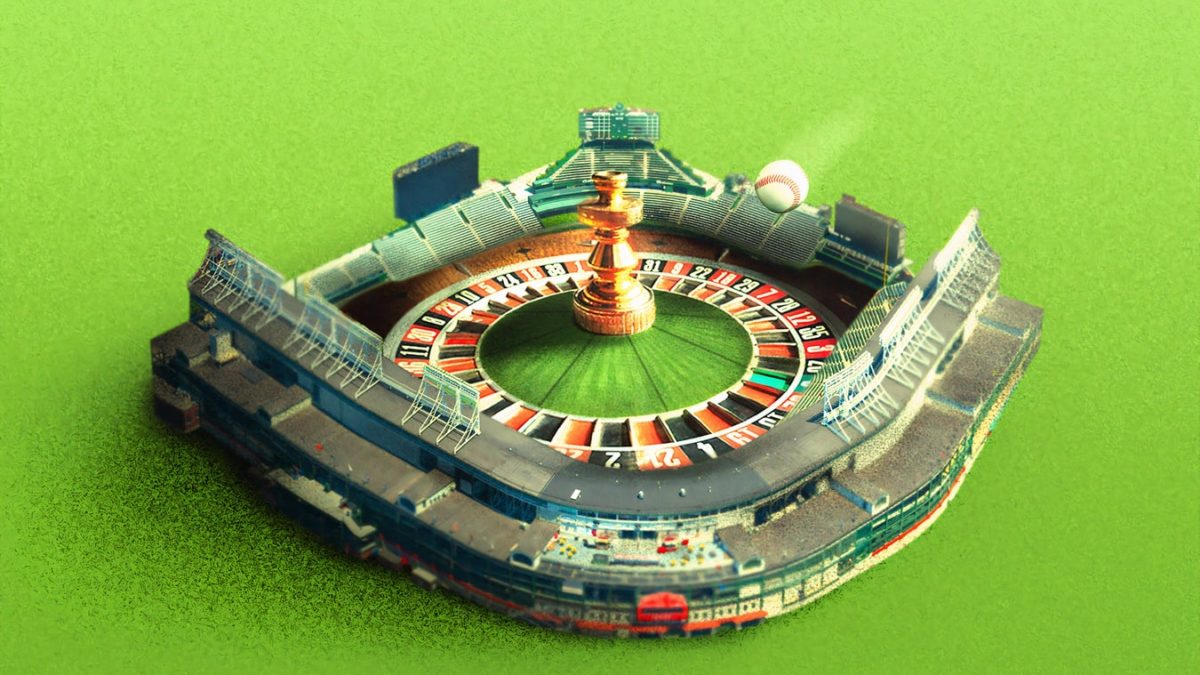 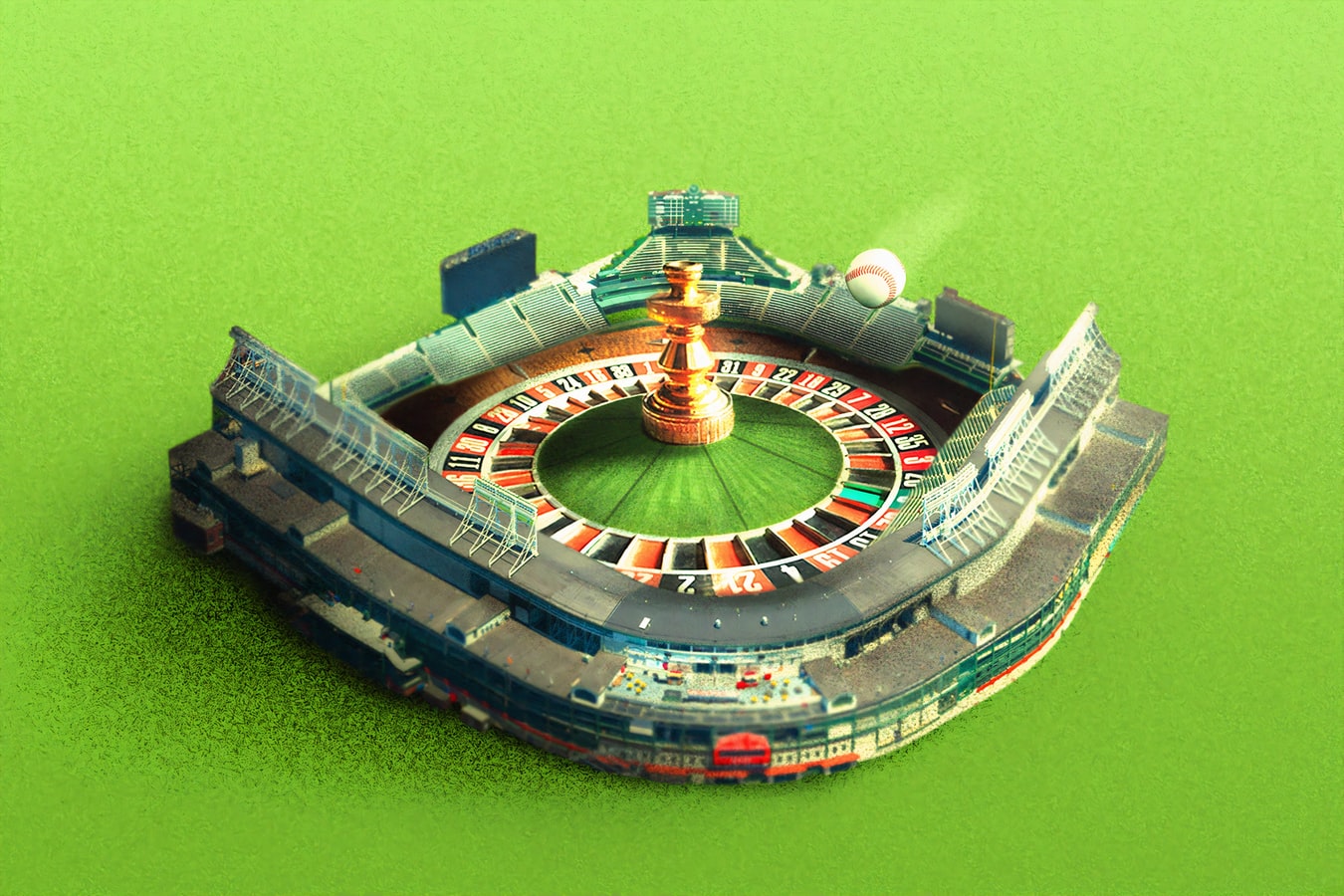 The Spinning Roulette Wheel Was One of History’s Happy Accidents

What do matches, slinkies, microwave ovens, and the roulette wheels all have in common? The surprising answer is that they were all invented by accident, by scientists working on a completely different problem.

From John Walker finding that the lumps on the end of his chemical stirring sticks sparked when he tried to scrape them off, to naval engineer, Richard Jones, dropping a tension spring that slinked around on the floor, history is full of such happy accidents.

Roulette may have grown to be one of the most popular casino games, with countless strategies telling you how to win at roulette, but it may never have existed if it wasn’t for a science experiment gone wrong. The roulette wheel was created by scientist, Blaise Pascal, in around 1655 while attempting to defy the laws of physics and create a perpetual motion machine that would run forever without an energy source.

He failed in his original quest but managed to reduce the friction enough to create a free-spinning gaming wheel. With the help of his mathematician friend, Pierre de Fermat, creator of the famous ‘unsolvable’ last theorem, he worked out the odds of each potential outcome and the game of roulette, or “little wheel”, was born.

While many similar random number games already existed, roulette quickly became popular thanks to its apparent honesty in how the numbers were generated. Before Pascal’s wheel, numbers for such games were drawn from a bag, leaving players suspecting that sleight of hand or other tricks were being used to part them from their hard-earned money.

In fact, Pascal’s game, using Fermat’s calculations to work out the odds and payouts, was so fair that there was originally nothing in it for the game runners or the casinos. They would win as often as they lost and end up even for their trouble.

It wasn’t until 1863 that Francois Blanc, a Monte Carlo casino owner, created the house edge by adding in the zero as a losing bet. This meant that the house would win more than it lost, finally guaranteeing a profit from the game.

Even then, the zero was still colored red or black and named as odd or even, so some bets would still payout even if the ball landed there. It was only when zero was colored green, and declared a loss for all bets, that the house edge became the full 2.7% we know today. 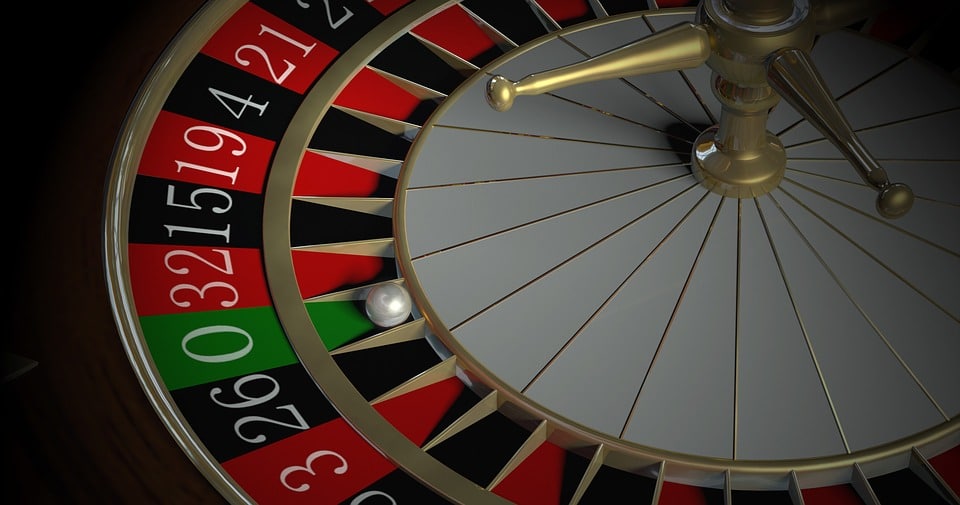 Introducing the zero made roulette profitable for the casinos

Some early versions of roulette did not have any numbers at all, just compartments labelled odd or even, or red or black. This game was known as roly-poly and was hugely popular in England around the end of the 19th century before Blanc’s new improved version of roulette superseded it.

There were even rumors that Blanc had sold his soul to Satan to get the secrets of the roulette wheel, backed up because the numbers 1-36 on the wheel add up to the number of the beast in the Book of Revelation, totaling 666.

While European roulette wheels only have one zero, and a house edge of just 2.7%, American wheels also have a double zero, raising that edge to 5.26%. While many people view this as a typical example of American greed, this is far from the case.

Double zero wheels were first created in Europe by casino owners unhappy with Blanc’s smaller cut and were simply exported to the States, where they became the standard way to play. Nonetheless, you can still find European, single-zero wheels in many American casinos.

Today, roulette is a popular game in casinos across the world, with crowds gathering around the table to watch excitedly as Pascal’s wheel spins and the small ball bounces about before landing in one of the compartments. Roulette is such a visual and visceral thrill that the game has also become a staple of the movies, with everyone from James Bond to the guests at Rick’s in Casablanca trying their luck.

Even online, the game is hugely popular, and no doubt Pascal would be pleased to note the popularity of ‘live’ roulette, where his wheel can be seen spinning, over the computer-generated versions.

AI in Business - What Do You Need to Know

The Journey From Lead To Customer