The Future Of Windows 10. Is It Going To Be The Last Version Of The Globally Used Pc Os? 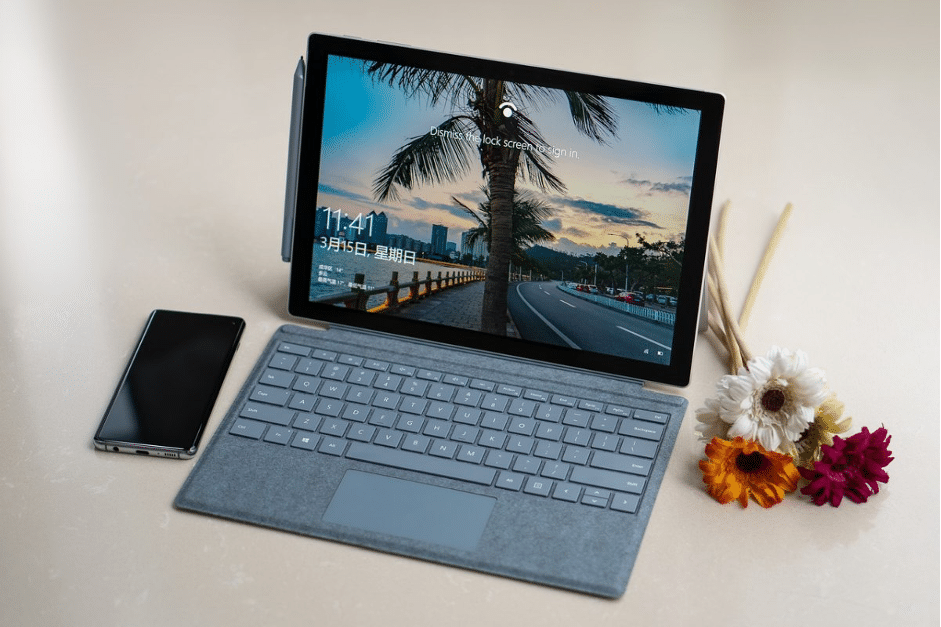 Every now and then, questions about the next version of the most popular desktop and laptop operating system in the world reoccur. “When will Windows 11 be released?”, “What are going to be its new features?” – internet users are demanding answers and these types of questions are a common sight online. As it turns out, the 10th version of the OS is going to be the last one. Also, Windows 10 Professional and Home might be the beginning of an entirely new Microsoft policy.

What are Windows users accustomed to?

Since the release of Windows 1, every next version of the OS was a separate product and software entity. Once in a few years its new incarnation was published on physical data carriers (floppy disks or CDs) or made available online (this only applies to the more recent ones). The installation process couldn’t be more simple and intuitive – user’s contribution generally comes down to choosing some basic settings and entering a Windows key. 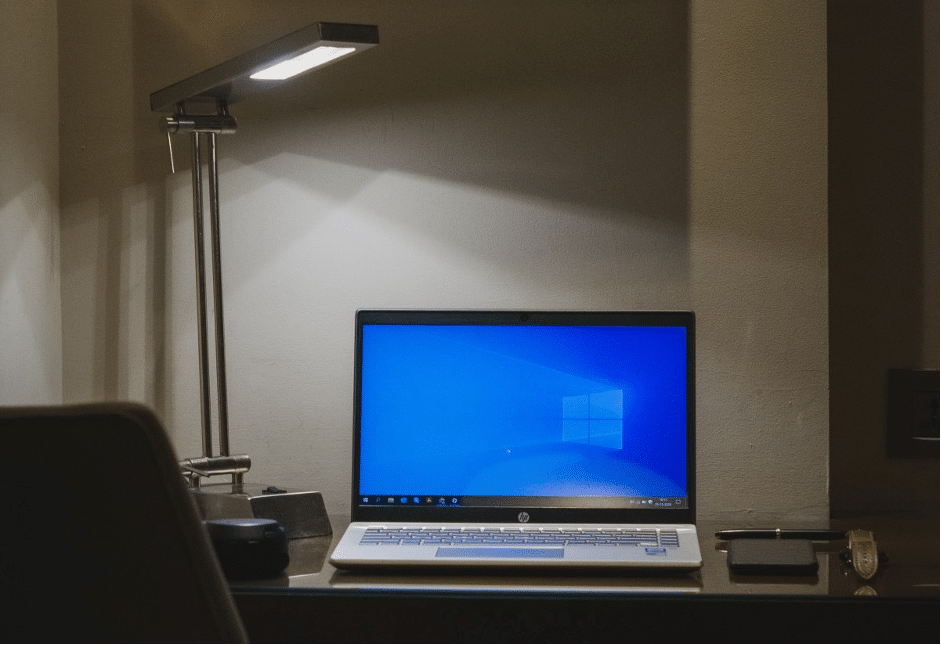 However, this is going to be radically changed in its core. And the system’s 10th version is won’t be the last one because of discontinuation of the product, but rather because of Microsoft’s revision of selling policies, attempts to eradicate piracy and a general, worldwide shift to the concept of “Software as a Service” (SaaS). What does it mean for users, who are generally accustomed to periodic releases of new versions of the OS and getting their Windows activation keys? And how is SaaS policy going to affect their everyday work? These are the big questions that concern many users of the system. But first we need to explore SaaS in more detail.

What is “Software as a Service” and how it relates to Microsoft?

The idea of SaaS is very simple and well-known among casual users. Plainly, it involves a renewable, paid subscription which allows to use a program. It is an element of worldwide phenomenon of substitution of private property with corporate property — more and more services are provided via short-term rental (cars, electric scooters and other various means of transportation) or paid subscription (VoD services, Spotify, Tidal etc.). For many years Microsoft was concentrated on SaaP which stands for “Software as a Product”. Now the time has come for a big shift to SaaS.

However, Microsoft’s “Software as a Service” policy is not as obvious as you might think. First of all, we probably won’t see release of Windows 11. The current version will be, as it was for many years, constantly updated, and these updates will take over the past role of new releases. It will come preinstalled on desktop PCs and laptops, and if you’ll build a new computer from scratch, Windows license key will remain a necessity.

The biggest question is: will Microsoft charge you on monthly or annual basis for using the system? The answer is no. They’ll get their revenue with other means than receiving payment for the OS itself.

What will we pay for except a Windows 10 key?

Microsoft is in a way clearly moving towards policies developed by Apple. No, they are not trying to create a closed, strongly integrated ecosystem with full control over it. Rather than that, the company is trying to redirect the revenue stream to purchases in Windows Store, microtransactions in the apps from the Store (yes, Microsoft is getting a cut from them), digital audio and video content, Microsoft 365, OneDrive storage and Skype (the company is selling minutes for making cell and landline phone calls).

As we can see, the purchases that a user makes are generally rather small, but there’s many of them. And that’s how Microsoft will make its money even without payments for the system itself (except for the initial Windows 10 key). 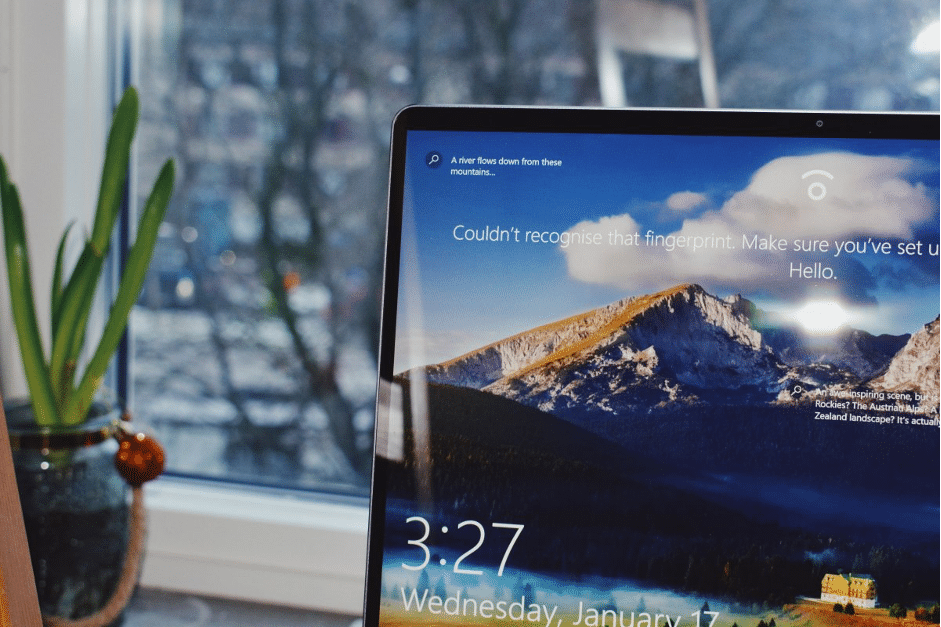 The elephant in the room: pirated copies of the OS

One of the most severe problems of Microsoft Windows is the piracy one. It is estimated that the company loses over 10 billion dollars of potential revenue because of it. In China, every one of ten computer units has a pirated OS. The United States has around 20% of pirated Windows copies, and the overall worldwide percentage of them is astounding 57%. Will the new Microsoft policy change this statistic?

Yes and no. Most of the illegal copies are installed during building new PCs from scratch — not everybody wants to pay even for cheap Windows keys. SaaS policy itself probably won’t change this statistic, but lowering the license price may be a good solution. Especially when the company will increase income from the “Windows ecosystem”. This could counterbalance revenue reduction from selling keys at lower prices.

Overall perspective on the future of Windows 10

The big shift from “Software as a Product” to “Software as a Service” policy will change some aspects of everyday usage of our desktop and laptop computers. Updates, often criticized in the past, will become one of the primary means of innovation and further deep development of the OS. iOS, iPadOS and MacOS apps will become a lot more convertible to the Windows ecosystem. All you’ll need to benefit from these changes will be a computer with Windows preinstalled — or a Windows activation key.

When to Use PDF Format: Three Real-Life Scenarios

5 Legal Requirements All Websites Must Adhere To

Why Cloud Data Management is Essential for Efficient Regulatory Compliance