Home > Tips & Tricks > The Future Of Neuralink: How Will It Affect Relationships?
Tips & Tricks 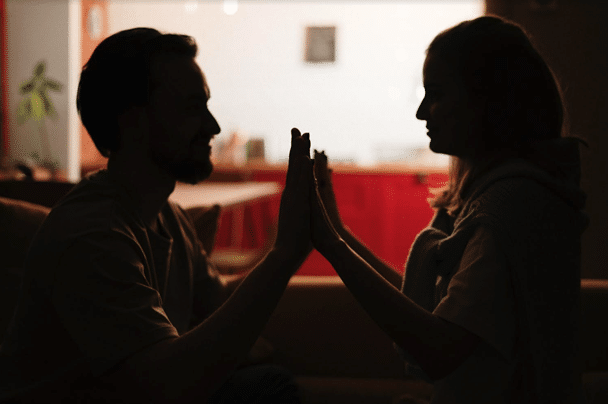 What Do We Know About Neuralink?

At face value, Neuralink sounds like either some kind of airport shuttle or the title of a science fiction film. It is much more intriguing. Neuralink is the name of a corporation founded by South African-born industrial designer and philanthropist Elon Musk, dedicated to neurotechnology. This begs the obvious question, what is neurotechnology? In the context of the particular field of research being undertaken by the high-profile neuroscientists recruited by Musk’s organization, this is all about harnessing brain technology to enhance the performance of the human brain. 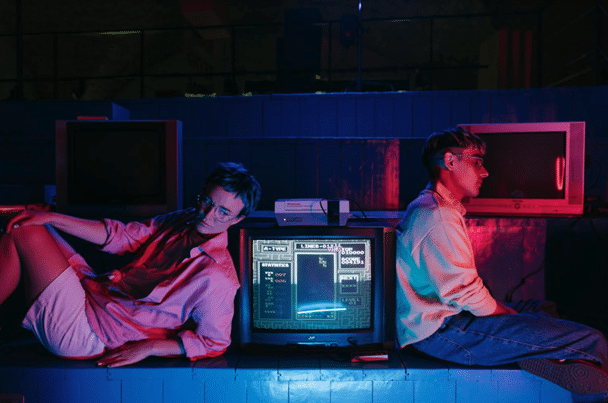 How Can Neuralink Change And Affect Daily Life?

The ultimate goal of Neuralink is to create Artificial Intelligence (AI) devices capable of interacting with the brain. The design concept seems reasonably straightforward. A chip is placed behind the ear, connected to wires, fanning out into the brain, capable of both recording activity, and stimulating it. At a press conference in 2019, Musk stated that the technology could be used for individuals suffering adverse neural condition, and could also enable ‘symbiosis with artificial intelligence.’

So how much of this ambitious and ground-breaking experimentation has genuine benefits for mankind, and how much is driven by Musk’s business ambitions? That he is currently the fifth-richest man on the planet might indicate the latter, but he has spoken widely about his fears that untempered AI would be detrimental to the future of humankind.

Although it sounds straight out of a Star Trek episode, neural interface tech has been around since at least 2012. During one notable demonstration of its life-changing potential, paralyzed patients were capable of controlling a robotic arm. For a whole raft of people suffering from a diverse range of conditions, from paralysis induced by broken necks in accidents, to Parkison’s sufferers, news of this breakthrough was greeted with unbridled optimism. But Musk has stated his desire to push boundaries beyond solutions for clinical conditions. He aims to explore the symbiotic unity between people and machines. 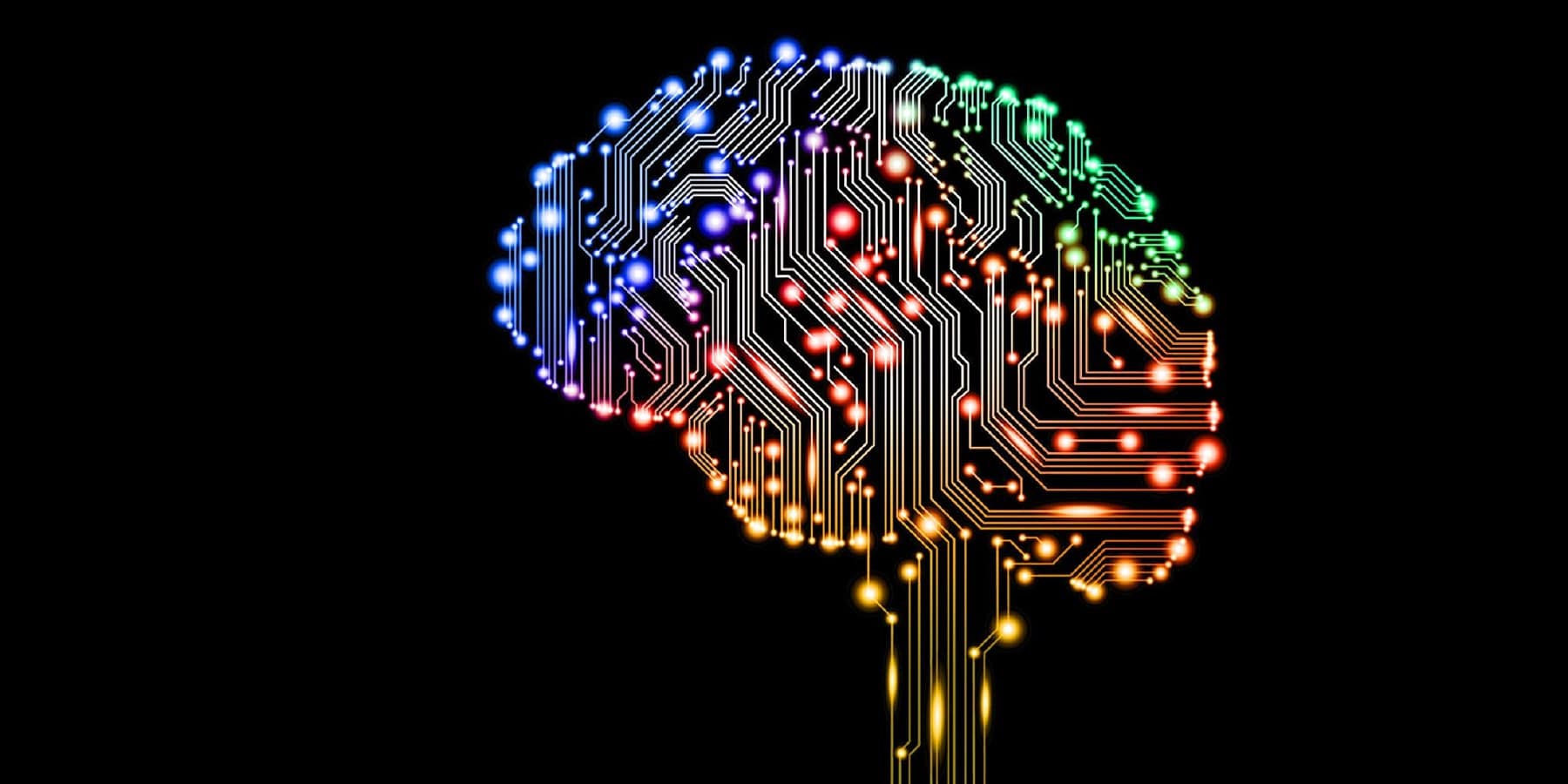 Where the scientific community have been encouraged is that the device’s wires move with the brain, diminishing the prospect of internal damage. These wires are finer than human hair, with electrodes that can stimulate activity. They are also ‘floppy,’ which would be preferable for anything interacting with brain tissue (which is actually of a jelly-like consistency). All that said, the implanting of electrodes has yet to be attempted with paralyzed human subjects, only monkeys.

Can Neuralink Change The Relationship Or Online Dating?

At this moment in time, the project remains at the development stage so how this brain/device merger would affect a relationship or online dating is based on conjecture. In theory, this aspect of neurotechnology would certainly allow a whole swathe of the human population to entertain the natural desires denied them by cruelly damaging medical conditions or accidents. According to a study published by the Christopher and Dana Reeve Foundation (founded by former Superman actor Christopher Reeve, left quadriplegic after falling from a horse in 1995), 5.6 million Americans are paralyzed. This represents a sizeable portion of the population who will be anticipating the outcome of Musk’s research with interest.

The outcome of the project will also define the future of online dating. Imagine the world where people are chatting with each other anywhere, anytime. We can only speculate right now but, with Neuralink, the variety of dating tools and opportunities will surely approach infinity.

Another question arising from all this would be how Neuralink technology would affect a traditional relationship where only one partner had electrodes. Perhaps this is a classic case of thinking about running before walking. The project has yet to fully test the theories on one subject, so there is still a long way to go before moving on to consider how it would affect more than one person.

That this area of research, giving paralyzed individuals the power to override physical restrictions, is admirable. What can be demonstrated is how amenable some site users already are to the introduction of new technologies, and this seems to be particularly prevalent amongst females.

Comparing the statistics of different sites, Beyondthecharter noticed that girls are more willing to try new technologies in relationships. So regardless of whether you want to hold on a few years until Neuralink becomes widely available, or you’d be prepared to go with whatever is currently on offer, always defer to that charming female single you’ve been chatting to.

How Social Media Affects The Lives Of Older People

3 Reasons Why You Should Invest In Data Security Infrastructure

How To Spy On Your Kid’s Cell Phone

Embrace Remote Working and Thrive in an Uncertain Future