The Evolution of The Internet 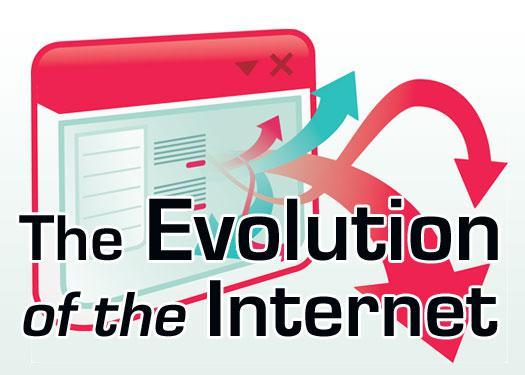 It may surprise you to know that the internet has been around for quite a long time. It just seems like it is more recent innovation because it hasn’t been readily available to the public until more recent times. Over the course of time, from its initiation to today, the internet has rather rapidly evolved. It started as something that would be barely recognizable to people today. Now, it is something that almost everyone has access to anywhere they go. Here’s a look at the evolution of the internet.

The internet was conceptualized in the early 1960s. While it wasn’t really available in work form, people were thinking about its possibilities. There were papers written and ideas published. This was mainly in research and academia, though. The average person at this time had little to no interest in computers. They were huge and bulky. They certainly were not something available to the average person.

The actual beginning of the internet was in 1969. It was called Arpanet and funded by the military. It was used to connect five colleges. In 1983, MILNET was formed for exclusive military use. From that time through the rest of the 1980s, the internet remained as mainly an academic and government based system. Average people still had no ability to tap into it.

In the early 1990s, the internet became more available. The technology was there to start introducing it on a more mainstream level. However, it was the late 1990s before it really became a household idea. In these early days, people could only connect through dial-up internet providers.

Speeds for this type of service were incredibly slow compared to today’s standard connections. The best speed usually was around 56K. However, there were a lot of things that could affect a connection. The age of the telephone lines being used, the distance from the server and even issues like someone else trying to use the phone could all affect the speed and availability of the internet.

While this was certainly slow times, people were still excited about what the internet could offer. For the first time, they really could access the world in their own home. It brought about many changes in society and in business. 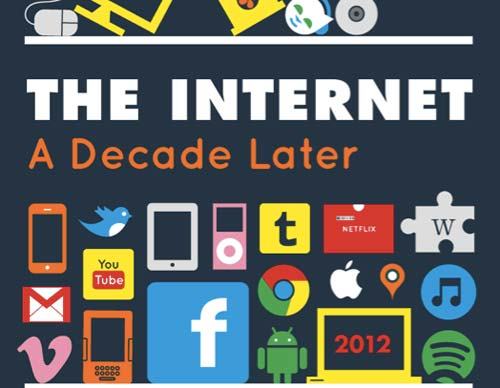 This was especially welcomed as new websites made their debut. YouTube, for example, required higher speeds to allow users to watch videos without constant buffering. Instant communicating and social networking also took off and meant people were constantly wanting to be online.

Today, not only is there the option of high-speed connections but also wireless internet. Wireless internet really was a game changer. It came about due to advances in cell phone technology. Once cell phones had the ability to access the internet, it changed the whole scene. Today, it isn’t unusual for people to be online no matter where they are or what they are doing. People are literally connected almost 24/7.

The relatively short history of the internet is packed with so much innovation. So many creative and smart people came together to build an empire that is now part of our daily lives. Most people today, especially those born in the new millennium, could probably not imagine their lives without the internet.

This was definitely one of the greatest inventions of the 20th century. As time goes on, it will likely continue to change and grow. Faster speeds are a constant struggle and new inventions will likely come along to increase access to service. This is definitely something that will be around for the foreseeable future. It is kind of funny to think that back when it was first being discovered, most people had no use for it or even any desire to use it, and now it is a staple of daily life.

How Your Software Development Process Can Benefit From Outsourced Testing

Media Monitoring And The Internet Of Things Making Companies Smarter

How To Choose The Best Internet Provider In Your Area?