The Evolution Of Animation Through The Years 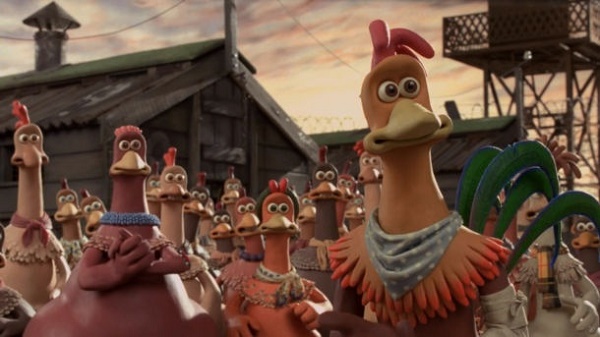 Animation has come a long way since its younger days, touching the everyday lives of people. The very definition of animation may vary from person to person. The actual meaning of the word ‘animation’ is often credited to mean ‘a collection of photographs or drawings that, when put together, make an illusion of movement.’

As technology becomes more advanced across all platforms almost daily and with the demand for multimedia content growing more than ever, The Bureau of Labor Statistics predicts a growth rate of 6% per year in multimedia artist and animation jobs over the next several years, with thousands of jobs added to this industry per year in the United States alone.

New schools are making a name for themselves in this area as well and many well-known universities are adding to their programs to follow the labor market. The future of animation seems to be just about as colorful as its past.

The Beginnings of Motion Magic

The phenakistoscope was one of the first animation machines, created in 1831. It was simply a disc with a series of images, all drawn an equal distance away from the centre. The device would traditionally be placed in front of a mirror and spun, creating an image of movement when the viewer peered through cut out slits in the disk. This would create the illusion of movement. 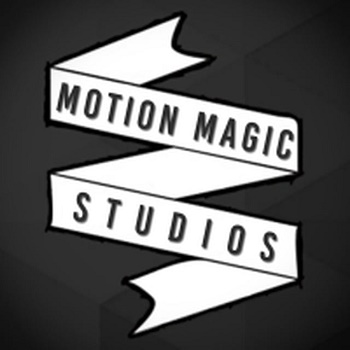 Other instruments of this sort were invented to entertain the privileged few in the following decades, such as the zoetrope or a kineograph – the latter more popularly known as a flip book. It wasn’t until the year 1900 that the first film with animated sequences was recorded (Enchanted Drawing) or that, at the dawn of the 20th century, the world first gazed upon an entirely animated film, Humorous Phrases of Funny Faces by J. Stuart Blackton, in 1906. Blackton is often credited as the father of American animation.

Meanwhile, in Europe, Émile Cohl created the first hand-drawn animation, what would become known as the traditional animation creation method. The film was dubbed Fantasmagorie and was shot in 1908, earning Cohl the chance to work in New York and spread his techniques to America.

In the following years, this type of animation became more prominent and more detailed, requiring whole groups of animators for shorts that were often called “cartoons.” During the early 1900s, these evolved into an industry all their own and were often created to be shown in movie theatres. John Randolph Bray, the most successful producer of his time, and Earl Hurd, a famous animator, created the cell animation process. This method allowed for the reuse of individual frames, saving money and effort, a stroke of genius by the two that dominated the industry for decades to come.

Leveling Up and the Disney Era

Walt Disney is famous for his Disney Studios, but what most don’t know about him is that Walt didn’t establish Disney until 1923, due to his former studio, Laugh-O-Grams having failed terribly and filing for bankruptcy that same year. Disney’s first project was the Alice Comedies series, which included the interactions of a live-action girl with various animated creatures, but it wasn’t until 1928 that the studio had a breakthrough – the iconic Steamboat Willie and what we now know as the third film in the black and white Mickey Mouse series. This animated movie was the first with a complete post-produced soundtrack. 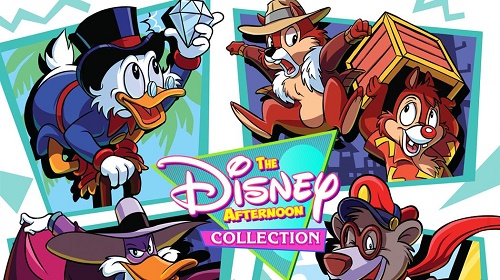 In 1932, Disney made further breakthroughs in animation by releasing the first cartoon that used the full Technicolour method – Flowers and Trees. This, unexpectedly and unheard of at the time, earned Disney Studio an Academy Award. Color animation became a standard in the industry after this and even Warner Brothers released their first color film in 1934, “Honeymoon Hotel,” just a year after the studio was founded.

During this era of growth and prosperity for animation, Disney realized that the more developed a story is, the more attractive it is to their audiences. From this notion, the first story department in history was formed, in an industry that now employs hundreds of thousands of various story development specialists around the world. Storyboards and additional artists proved their worth in 1933 when the first ever short to include well-developed characters came to light, the “Three Little Pigs” masterpiece.

Most would argue that Disney’s “Snow White” was the first of its kind, in the sense that it was the first fully animated feature film, despite the fact that seven similar features came before it. However, Snow White is the only one of these to be entirely created using the hand-drawn technique, except for one.

Yet another early Disney Studios film, the Academy Award Review of Walt Disney Cartoons, is entirely hand-drawn. Some count it as a package film, seeing as it was created to advertise their upcoming feature project “Snow White”. Standing at barely 40 minutes in length, some do not accept it as a feature film at all. Whether it is or isn’t a feature doesn’t truly matter, as Snow White was the first one to achieve visible success and become renowned in the English-speaking world.

After the tremendous triumph and profit of this feature, Disney Studios began focusing a great amount of its workforce on new feature films but, unlike Warner Brothers, they continued creating short films as well. Color television originally appeared on the U.S. market in 1951 and the first half-hour television show to include only animation, The Huckleberry Hound Show, appeared almost a decade later, thanks to everyone’s childhood Saturday morning favorite animated production house, Hanna-Barbera.

Other shows soon followed and the industry grew into what it is today, a truly massive part of our everyday lives, both as children and adults. Animation has given birth to other colossal industries, such as video games, while also evolving in countless other directions.

The first video games were created during the 1950’s by computer scientists, as parts of experiments and research, but were not popularized until the late 1970’s with arcade games. During the next decade the first generation of home gaming systems and computers were introduced to the world. Between then and 2013 there had been seven generations and the eight unmistakably looks promising. Video games have had their ups and downs over the years, but they had continued to develop, grow and spread and a large part of our daily entertainment and economy.

With animation being such a promising and poignant industry on so many levels, new techniques, studios, and jobs are being created daily. Experience and practice, practice, practice are more important than ever. While it’s difficult to get experience in such a huge and competitive industry, schools that focus particularly on animation, as well as a plethora of on-going free courses, internships, and mentorships are a good way to get a foot in the door and pick up some much needed advanced skills.

What Is 5G? Will It Change The World?

How Has Technology Changed the Travel Industry?