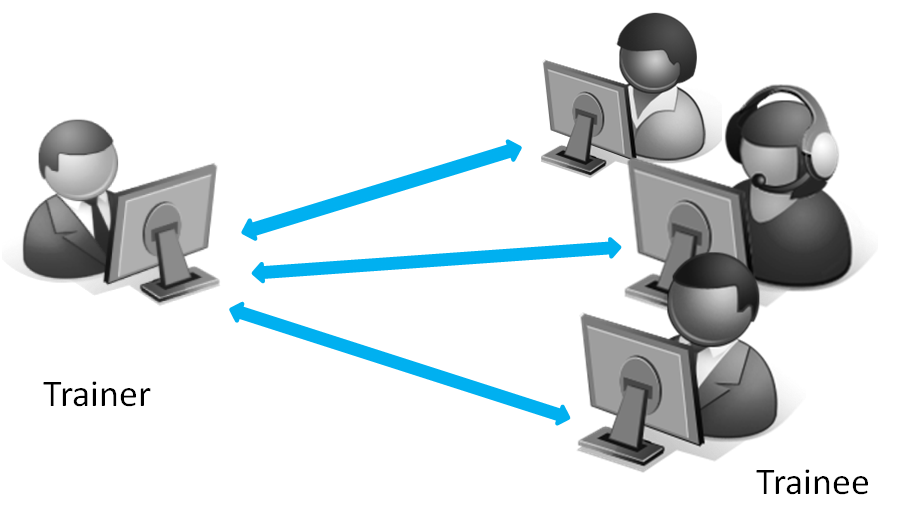 A decade or so ago and the term “virtual classroom” would have resulted in more than a few raised eyebrows. It just didn’t exist.

Now, the situation has turned on its head. Whether you are engaging in a CCSE course from Checkpoint, or a form of training that is going to apply to your whole team, virtual classrooms are becoming the norm. In fact, they are becoming even more popular than onsite and offsite training in a lot of niches.

Following on from the above, let’s now take a look at why this is occurring. Companies are seeing the benefits and acting, and through the course of this page we will mull over this and report on our very own conclusions.

The lack of travel 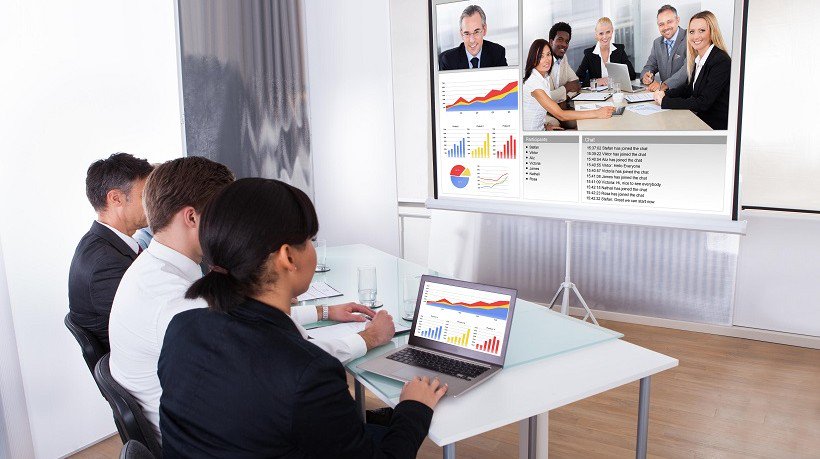 For larger organizations, this is unlikely to be much of an issue. However, particularly for smaller businesses, not having to travel to a traditional classroom environment can have monumental cost savings. Not only is this in relation to the hire of the facility, but also the transport costs. If a whole team is going to be visiting an external classroom, it stands to reason that a lot is going to be expended on the method of transport itself.

While companies will laud the fact that they don’t have to spend unnecessary funds on travel, arguably the biggest reason this form of training has caused such a stir in the industry is because of how flexible it is.

Again, if we return to the example where a whole team is going to be participating in the training, most people will know the logistical problems here in relation to just how scheduling works. Finding time in and amongst meetings is tricky to say the least, but a virtual classroom navigates these problems. People can check in as they please, and this can make scheduling so much easier. It can also mean that sessions can be comfortably split into several smaller ones, rather than overloading everything into one.

Something that is often mistaken when it comes to this form of training is that a virtual classroom doesn’t involve any sort of two-way communication. In other words, it’s merely a video which everyone can tune into.

Well, in the vast majority of cases this isn’t true. Instead, it’s still got someone on the other end of the line – meaning that support is delivered the entire way.

No, we’re not concluding the guide – we’re talking about the financial bottom line. As we have alluded to already, a virtual classroom has cost savings across the board. While the added flexibility and consistent support are going to be on the brink of a company’s mind, there’s no doubt that the lower cost of a virtual classroom when compared against both onsite and offsite training is something that will ring even louder in ears. Again, for the small business, this can be the difference.