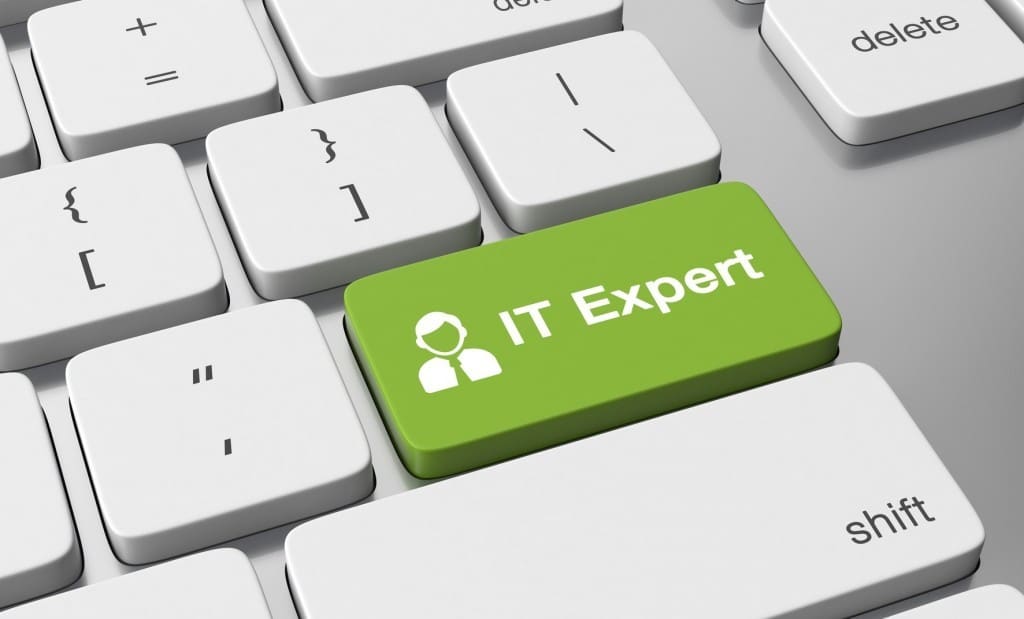 You don’t need to be a math wizard to come to the conclusion that automation is an investment opportunity that manufacturers can’t afford to pass up. It simply doesn’t make sense to employ a human workforce to complete tasks that can be done faster, better, and cheaper by robotic counterparts. While many companies across the world have realized great efficiency through automation, many have in fact failed to capitalize on these investments by not applying them at scale across their entire operation. Though this may be no easy task, there is a solution: agile automation. 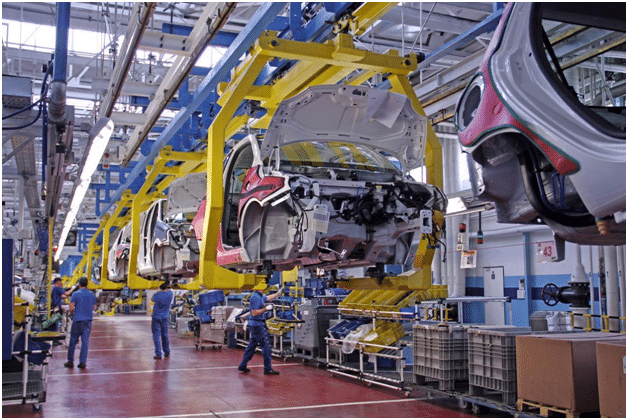 The Current State of Automation

Established software development methodologies may work well, but it doesn’t always hold water when it comes to increasingly complicated environments. The traditional workflow is to analyze, spec, design, code, and test in highly regimented phases. This approach doesn’t work so well when it comes to automation projects, and problems that arise at the end of the software development lifecycle can be exceedingly complicated and expensive to resolve. 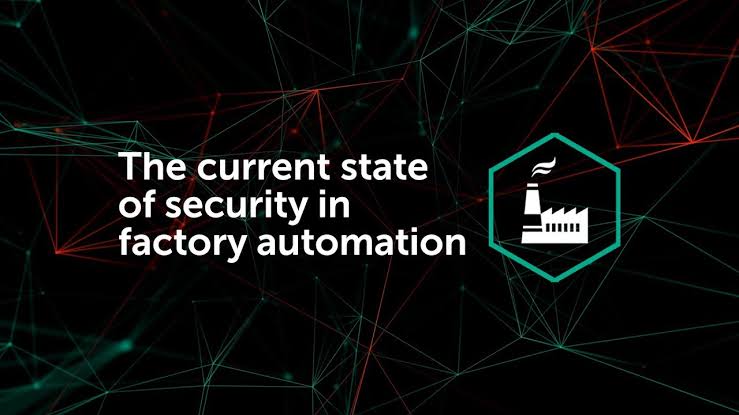 To be fair, the approach to product development discussed above (referred to commonly as the “waterfall approach”) has worked well in the past, but it does create unnecessary risk for the viability of projects. Fortunately, a methodology exists that more efficiently integrates cross-functional teams while tearing down conventional “silos”. In a word, this methodology is known as “Scrum”.

So what does the Scrum framework look like? An agile workflow breaks down highly complex chunks of work that the cross-functional teams work on, one at a time. For software projects, taking this agile approach means that teams release iterations of the product at regular intervals, adding new, scheduled features each time. In automation, it’s not so easy, as the various components of the project  need to be in place from the get-go and need to work cohesively from start to finish.

Additionally, process automation is one fraught with disruptions, meaning that changes in processes can involve a great deal of change to the roles of hundreds, if not thousands of employees, something that makes multiple iterations impractical if not infeasible. In Scrum, there is generally a project owner who will oversee the project as a whole, and who represents the end customer – the Scrum Master prioritizes work, assigns tasks, and works closely with the development teams. Process automation applied organizationally works a little differently; teams can span great distances geographically and across several business units. This, combined with the fact that automation processes are generally something new to an organization, means it can be very difficult to find a Scrum Master who possesses all the right skills. 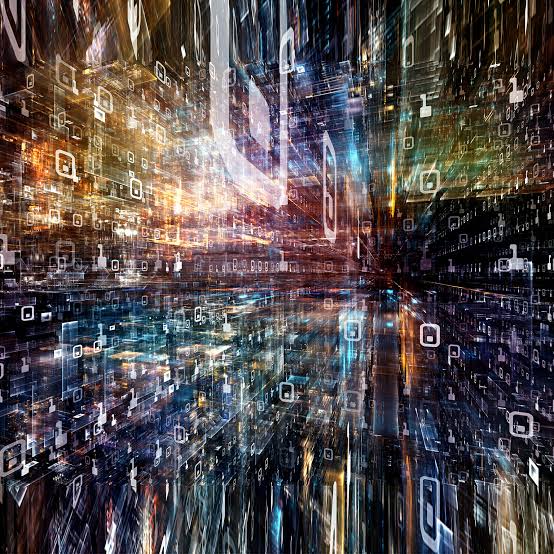 Automation is here to stay, of that there is little doubt. But companies that fail to apply their automation company-wide, aren’t getting the most out of their investment into automation. More than ever current and aspiring automation technicians needs to be equipped with the right knowledge to work in a changing, agile environment. George Brown College’s Automation Technician Certificate Training Program can help with that by supplementing and kickstarting your career.

Citrio Browser – A Browser With Features That Will Win You Over