Home > Random > The Easiest Sport To Win Bets At
Random

The Easiest Sport To Win Bets At 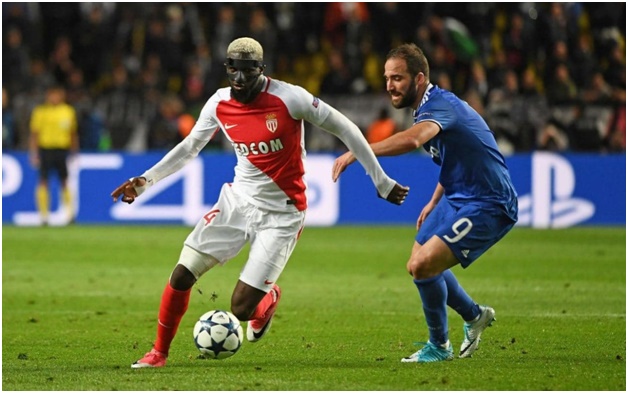 Sports bookmaking is probably the most popular form of online betting presently. This scenario is because of the massive global interest in sports such as soccer, basketball, hockey and athletics and several other sports. Also, the commercial success of sport as a result of television viewership and merchandise sales counts for something. In the U.S.A alone, the sports gambling industry is worth billions of dollars in revenue. Unlike casino gambling, online sports betting is also making significant inroads in developing countries in Africa and Asia; it is rapidly becoming a global phenomenon.

Since the first online sports betting provider Intertops back in 1996, much more establishments have come up. However, a gambler may wonder, of all these sports, which is the simplest to predict, bet on and win wads of cash? Well, I think it is soccer, and here is a solid argument why this is so.

Reasons Why Soccer Betting is Fruitful

1. There is no off season

The most striking fact about this game is that there is no off-season. This means that since a punter on a good run does not have his purple patch interfered with the end of a tournament of a league. When the leagues across Europe end in May or June, the Major League Soccer in the United States is in its mid season. Furthermore, the summer international tournaments such as the World Cup, FIFA Confederations Cup, and other continental competitions take the stage. In sports, it is much easier to establish trends when there’s unbroken continuity. This characteristic in the game means that gamblers can bet continuously and predict more correctly by analyzing the form of teams and players.

2. Several Markets to Choose From

It is quite simple to win when you bet on a soccer game because of the sheer variety of markets (the type of bets) to choose from. For example, when a game ends with a scoreline of 2-1, there are some winning perspectives drawn from this. These include win, both teams to score, goals over 2.5 and goals under 3.5 among other possibilities. Among the common types of bets to place on a game are:

These are just a tip of the iceberg because there are numerous soccer gambling markets available.

Although the competition is equally stiff team sports, top teams in soccer have a high success rate as compared to basketball, hockey, handball and the like. Take the example of Real Madrid in the Spanish League (La Liga) and the Golden State Warriors basketball team in the NBA. Although both emerged champions, GSW lost 18% of all their league games while Madrid lost only 7% of league games. While GSW lost 15, Madrid was defeated in just three games. High rollers are in better books when betting on top teams because they win more often than not. 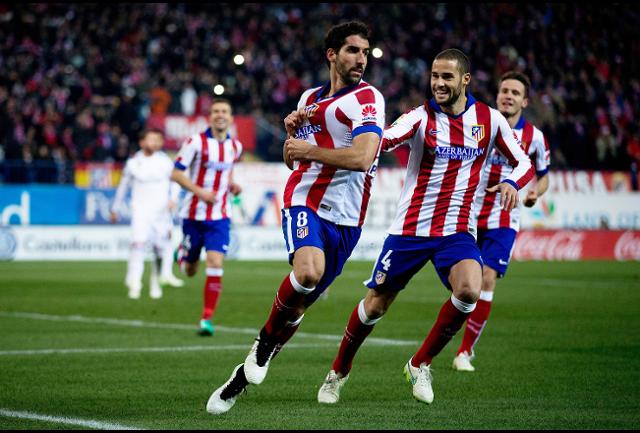 4. Rules of the Game are Simple

Understanding the game is not trivial at all. Unlike other complex sports like the football (NFL) and rugby, this one is quite straightforward even for a person who rarely follows sports. If a newbie is shown a cricket game followed by soccer, it is almost as clear as day that he or she will prefer the latter as it is easily comprehensible.

Simplicity in the game means that any sports gambling enthusiast will find it easier to select a fitting prediction.

The presence of many soccer discussion forums on the Internet provides additional advice on a particular match. It is even better that this advice is given for free. Surely, whatever the majority feels is almost always correct. I also rely on these forums by expert analysts and wise gamblers; I am rarely disappointed.

On these sites is where you can get more knowledge on the best sport betting sites with the best odds.

Due to the popularity of the sport, most betting sites have soccer as their primary sport. Bet365, Betway, and other renowned online betting houses prioritize soccer; it always appears first. This is because it attracts the most punters as it is easier to win a bet.

There is no culture more widespread than the beautiful game of soccer. According to reliable research, more than 265 million professional players are watched by more than three billion fans around the world. The most popular leagues are in Europe. Well, it is, therefore, the most followed and understood sport. This translates to more informed predictions and educated guesses on how a game turns out. It is, therefore, easier to win a bet than a golf bet which is less known in other parts of the world.

Soccer is most probably the most free-flowing ball game in the world. Basketball, hockey and American football all suffer from many in-game distractions. They have four quarters, timeouts and many breaks for TV commercials. These distractions may affect the result of the game. Players may get tired or lose concentration. Soccer, on the other hand, flows smoothly with minimum stops. This means that a team that imposes its superiority in the game consistently will most likely win the game hence it’s easier to predict the result while watching live.

Conclusively, the overall smooth gameplay, rate of wins by top teams and ease of predicting results make it your best bet in sports betting. The above mentioned eight factors should give you more reason to join the fruitful soccer betting industry.

Office Essentials - 8 Gadgets Every Startup Must Have

Secrets of Communication Confidence: Is Spy Earpiece one of them?

The Illusive Development of Holograms

3 Reasons To Take Out A Home Equity Line Of Credit