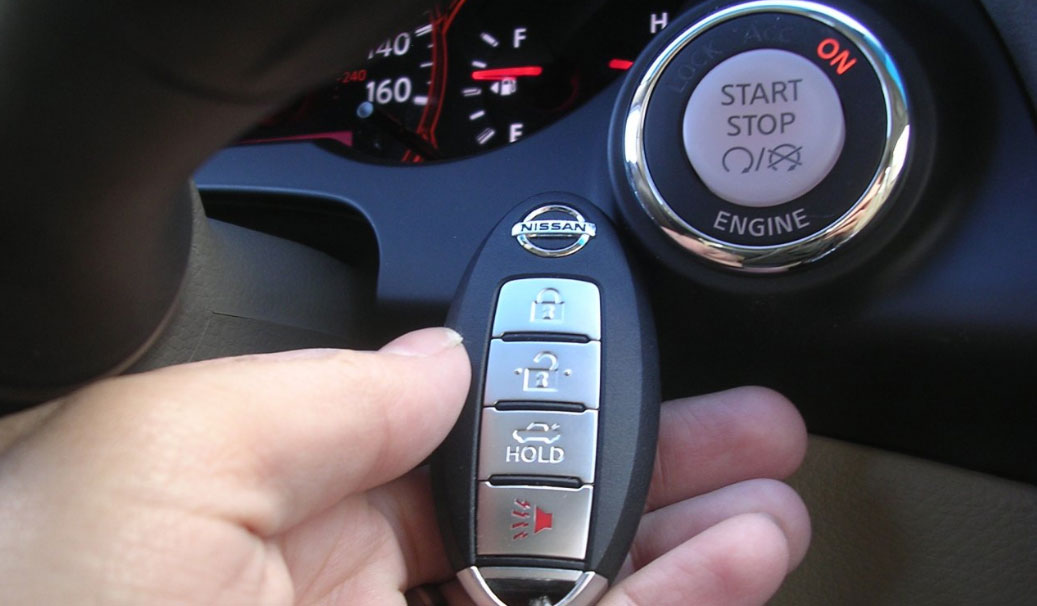 Imagine having to keep your keys in the freezer to stop thieves from driving away in your car – crazy, right?

That is exactly what has been happening for a number of years now, and it’s all down to one black market device which is available for as little as $17. Even David Beckham probably has the keys to his BMW hidden next to the ice cream having fallen victim to the hacking onslaught in 2006.

What is the Device?

While there is no official name for the device, it is commonly referred to as a ‘Power Amplifier’. This is because when the device is used next to a car that is opened with a wireless key, the vehicle’s signal is amplified to detect a key up to 300 feet away.

Thieves are able to casually walk up to a car without causing any suspicion and open up the car and start the ignition, all while the owner is sitting inside watching television on the sofa. Before they know it, their car has been driven away without any obvious evidence of foul play. 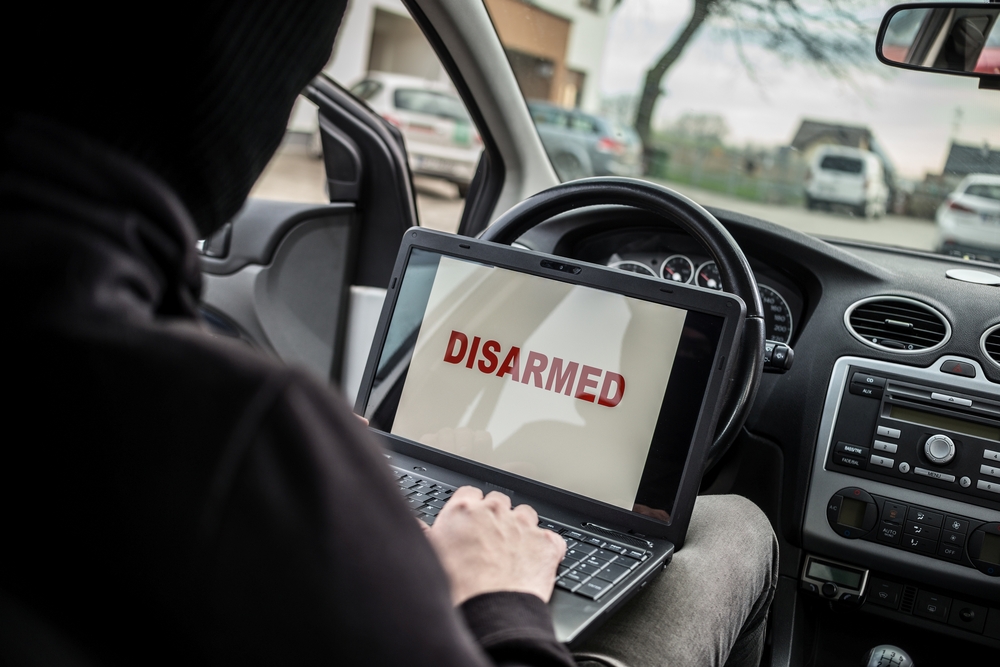 What is most worrying, and equally amazing, is that the device enabling keyless car entry is not made from any special technology – in fact, according to German automobile club ADAC, a high school electronics student could make the device without any help with only a basic antenna, chips and a radio transmitter used.

Put your Keys in the Freezer

The hack requires the car’s amplified signal range to detect your keys – that is not possible when they have been hidden in the freezer.

When wireless car keys have been placed in the freezer the freezing conditions act as a Faraday Cage, meaning that external electrical fields are blocked. Due to this, the keys are undetectable by the device. Who would have thought that car security would include putting your keys next to the ice cubes?

What Cars are affected?

ADAC tested a number of different vehicles for the hack and published the models they found to be susceptible, although the hack is not necessarily limited to those tested the published list of cars includes:

The Automobile group generally found that vehicles with keyless car entry that are more commonplace in the United States of America are more likely to be vulnerable.

The published list is also not a warning to trade in your current car for a Chrysler or Porsche, however, as it is noted that with modifications made to the device’s transmitter that the signal frequency could be changed to target other. 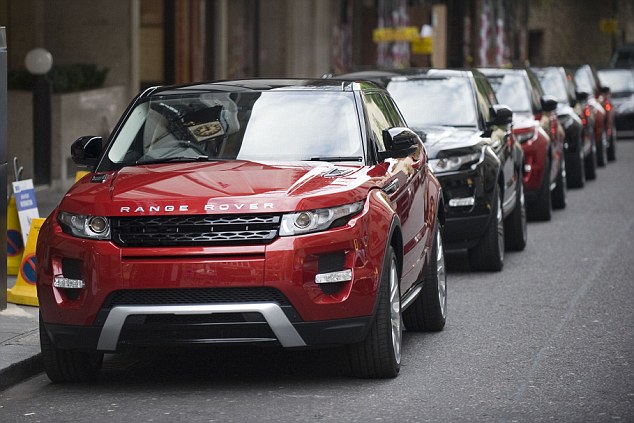 Aside from keeping your keys in the freezer, there is a range of more technologically advanced systems to guarantee car security which includes sending alerts to your mobile device when the engine has been started and CCTV systems.

One step that many are taking is to install tracking devices which are capable of cutting the ignition if the OBD port has been breached – Mercedes owners, in particular, are going down this route to improve security due to the increase in a number of thefts.

With more and more tech savvy thieves on the streets, it is important to stay one step ahead and remain alerted with such devices available online and to put your keys back with the frozen peas.

Britain Leading The World With Safety Features in Modern Vehicles

What You Should Know About Fuel Level Sensors In Automobiles

Storing Fuel Safely On Your Premises