Gambling has been a part of our lives for centuries. It is difficult to determine the origin of most of the gambling games.

In the 19th century, there was another story for the “trade stimulator”. We have quite a few reasons to believe that the first “trade stimulator” is the forerunner of newest slot machines with bonus rounds. The invention of Sittman and Pitt outwardly resembled a typical slot machine, with the only difference being that it was based on poker.

The poker machine instantly won the hearts of New Yorkers. To the surprise of the players, winning has become a much more difficult task in some cases. Owners of poker machines used a scam by removing ten, a queen and Jack of Hearts from the control panel. Another drawback was the lack of a payout mechanism, which meant that the owners were offering players free beer or cigars if they got a couple of kings for example. However, this inconvenience had nothing to do with the popularity of the game and free beer or cigar was a pleasant bonus to the game.

The Birth Of Slot Machines

At the same time, nearly three thousand miles west of New York, the first gaming machine was invented, a revolutionary gaming machine that changed the face of the gaming world forever. Depending on the source, this was either in 1887 (four years before the invention in New York) or in 1895 (four years after the invention in New York). The one-armed bandit was invented in San Francisco, California by a German immigrant named Charles Fey. 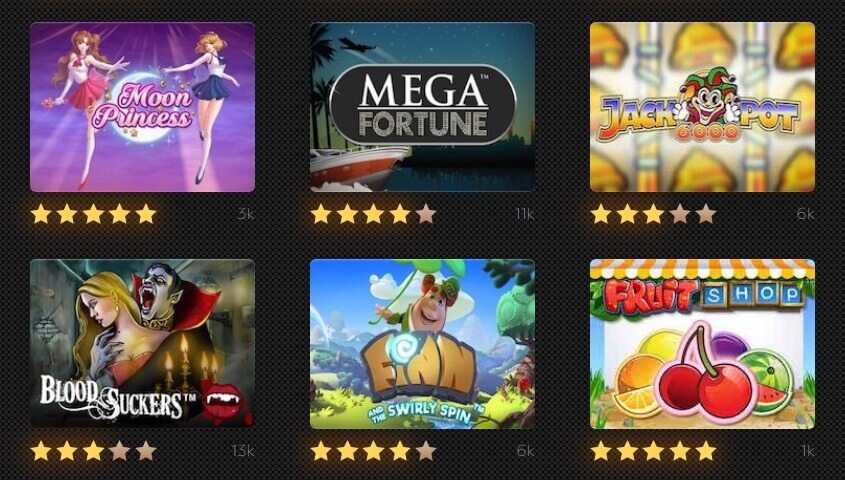 The machine paid out winnings in coins, although the payout table showed symbols of goods, such as drinks, which were a smart way to circumvent the rules of the game. Three drums were installed inside it, each drum had 10 printed “classic” symbols (2x – horseshoes, shovels, diamonds, hearts and bells). The main prize was three bells in a row, hence the name of the slot machine “Bella” or “Liberty Bells”. These types of the devices usually were installed in:

The Bella game received very positive reviews. The forecast that this ill-conceived machine with a rough handle will be such a huge success. Indeed, it became a sensation, a spark that launched the massive mechanical industry of gaming inventions. At that time, patent laws did not protect inventions, so instead of selling slot machines, Fey was forced to rent them inside of a gambling saloon for the price of half of all wins.

The original 3-reel slot with 10 symbols on each reel has become a model for future slot machines with bonus rounds. It also meant that the jackpot in the slot machines was very limited. There were only 1000 combinations that could fall on the screen (10x10x10). The House earned 25 percent profit of 750 coins of the total payout for all the various winning combinations.

Two Heads Are Better Than One…

In 1907, Fay decided to collaborate with Herbert Mills, the owner of the new Mills company. Their collaboration created the Bell Operator, which introduced innovative products such as reels with 20 fruit symbols or goose-necked coins. Altogether, the company produced 30,000 devices, each of which weighed 100 pounds.

Even though they are illegal in many states, slot machines have become popular all over the west coast, in 1940 reaching the famous Flamingo Casino in Las Vegas, and then throughout the United States. The first slots were considered as a simple addition to table games, but only with the contribution of modern technology like cumulative jackpots and additional bonus rounds, slot machines became the main source of casino profit.

How To Overcome Business Problems