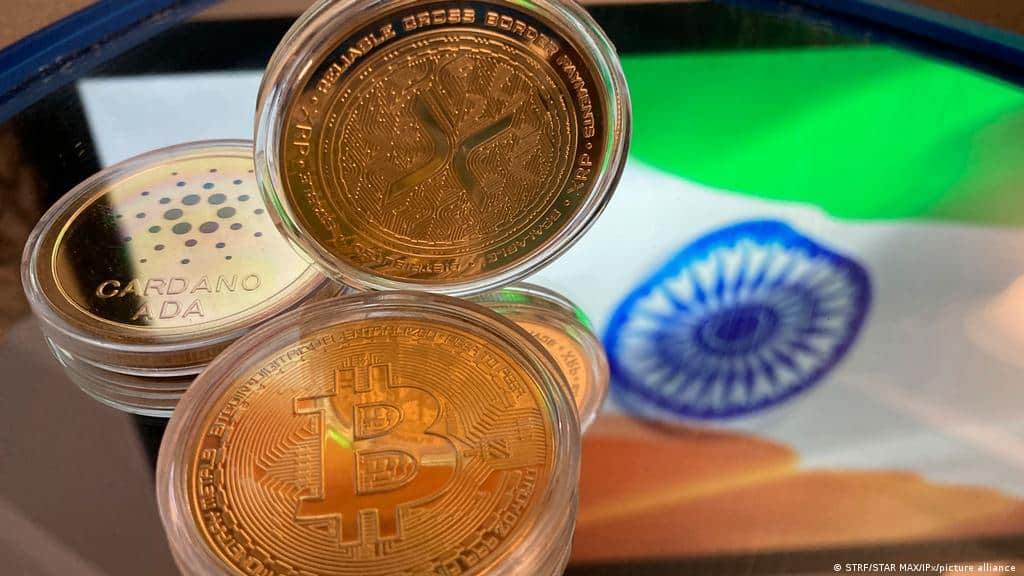 Will the legal status of digital currency always be uncertain?

The finance ministry is consuming a lot of time to make robust digital currency decisions. The government authorities promised to table the digital currency bill two times in the past but failed.

The future of Private currencies! 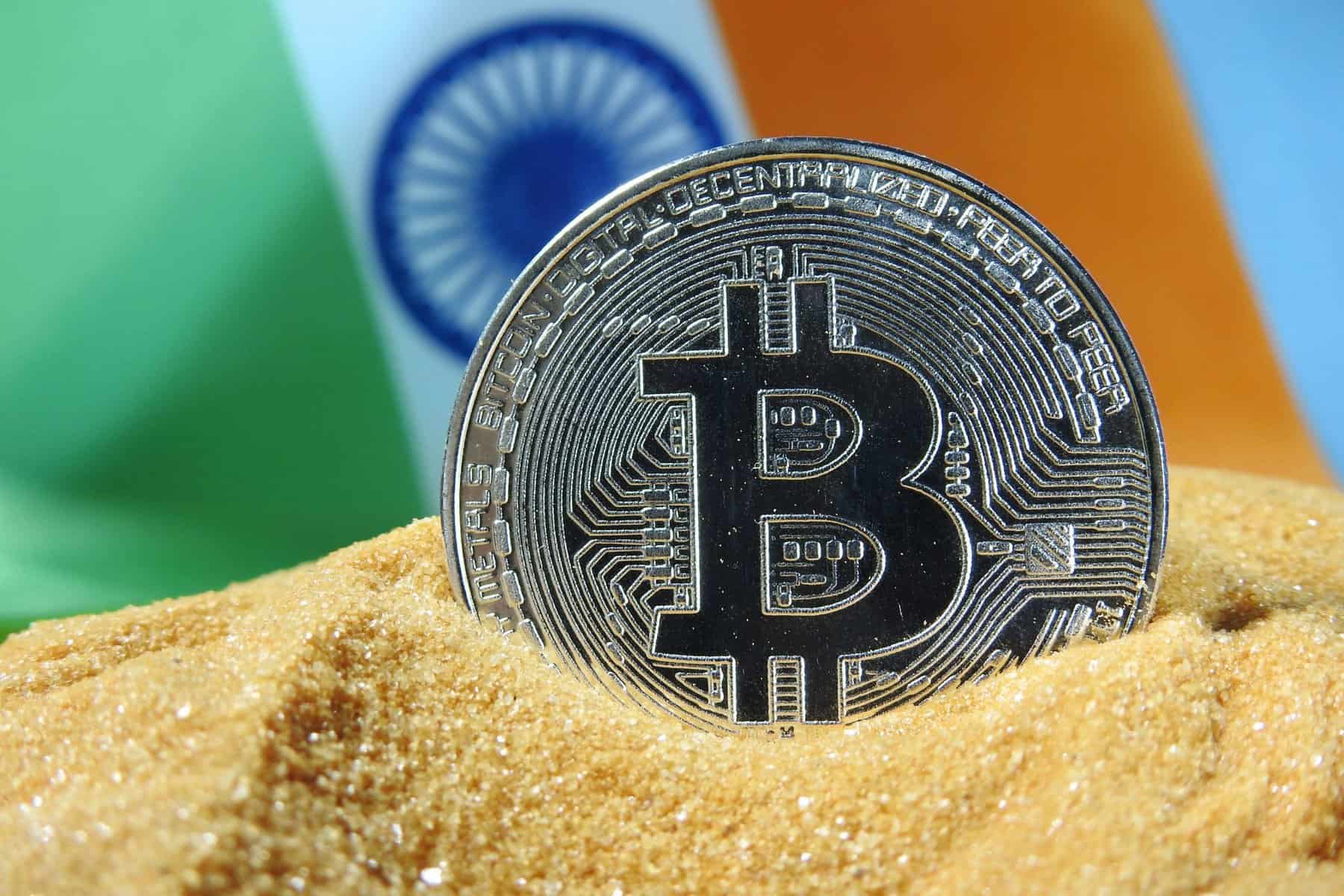 The earlier Indian government had plans to ban digital currencies like bitcoin completely. But then India decided to form a cryptocurrency regulation panel. And this panel came up with different strategies to restrict usage of these currencies in any illegal activity. So with the help of the recently formed cryptocurrency regulation panel, the government will launch their digital currency in no time.

The taxation structure will ensure that only potential investors are in the game. The portion mentioned above describes everything you should know about the legal status of cryptocurrencies in India.

What is Moonpay? Is It Safe To Use?

Crypto Investing And Where To Invest Your Money!