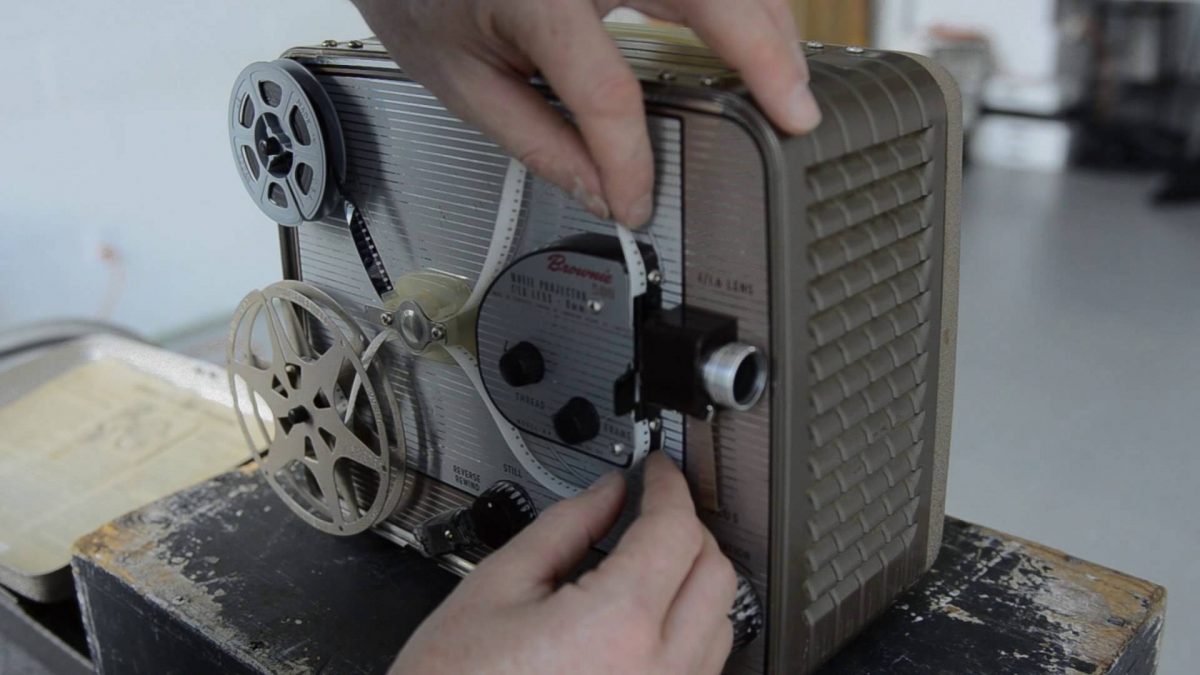 It’s hard to remember a time before smartphones, let alone digital cameras, when memories were captured on celluloid film that needed to be developed into hard copy pictures. Or in the case of videos, content was recorded on video tapes and film reels. Not only are these outdated film and video formats virtually obsolete, but they occupy space and make it nearly impossible to access their content.

As digital became the mainstream in the early 2000s, more and more individuals started converting their photographs and home videos to digital. Not only did this help secure precious memories for future generations, but it also made it easier to relive those old memories and share them with others.

Today, the value in video and film transfer services extends beyond individuals and families. Now, businesses, organizations, and institutions of all types are finding value in digitizing old media for new applications.

Why Would a Business Transfer Film & Video? 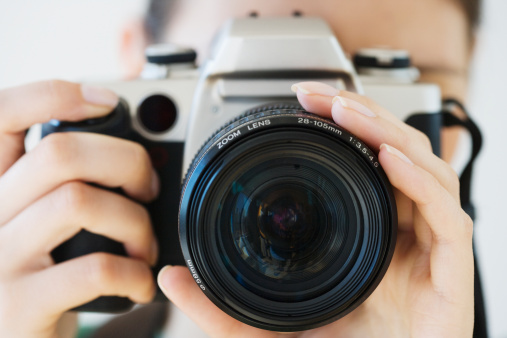 A popular consumer brand or large enterprise such as Walmart or Disney would have millions of hours of video footage trapped in its film archives. This footage would include anything from employee training videos, old adverts, messages to staff from management, in store audio recordings, and footage from events.

At some point, not only would this content be written-off as obsolete, but the archive in itself would be taking up physical space in one or more locations, requiring proper maintenance and oversight. If anyone ever wanted to play any of these recordings, they would need to locate the appropriate tape, find the compatible player, and then arrange a viewing.

Now consider this situation in different contexts: Walmart with thousands of locations, schools and educational institutions, churches and religious groups, and scores of museums. Each and every body with its own difficult-to-navigate, costly-to-maintain archive of film and video content.

You can see three clear reasons for a company to convert film and video to digital. These reasons center on the follow benefits.

Examples of How Digitizing Film & Video Can Add Value 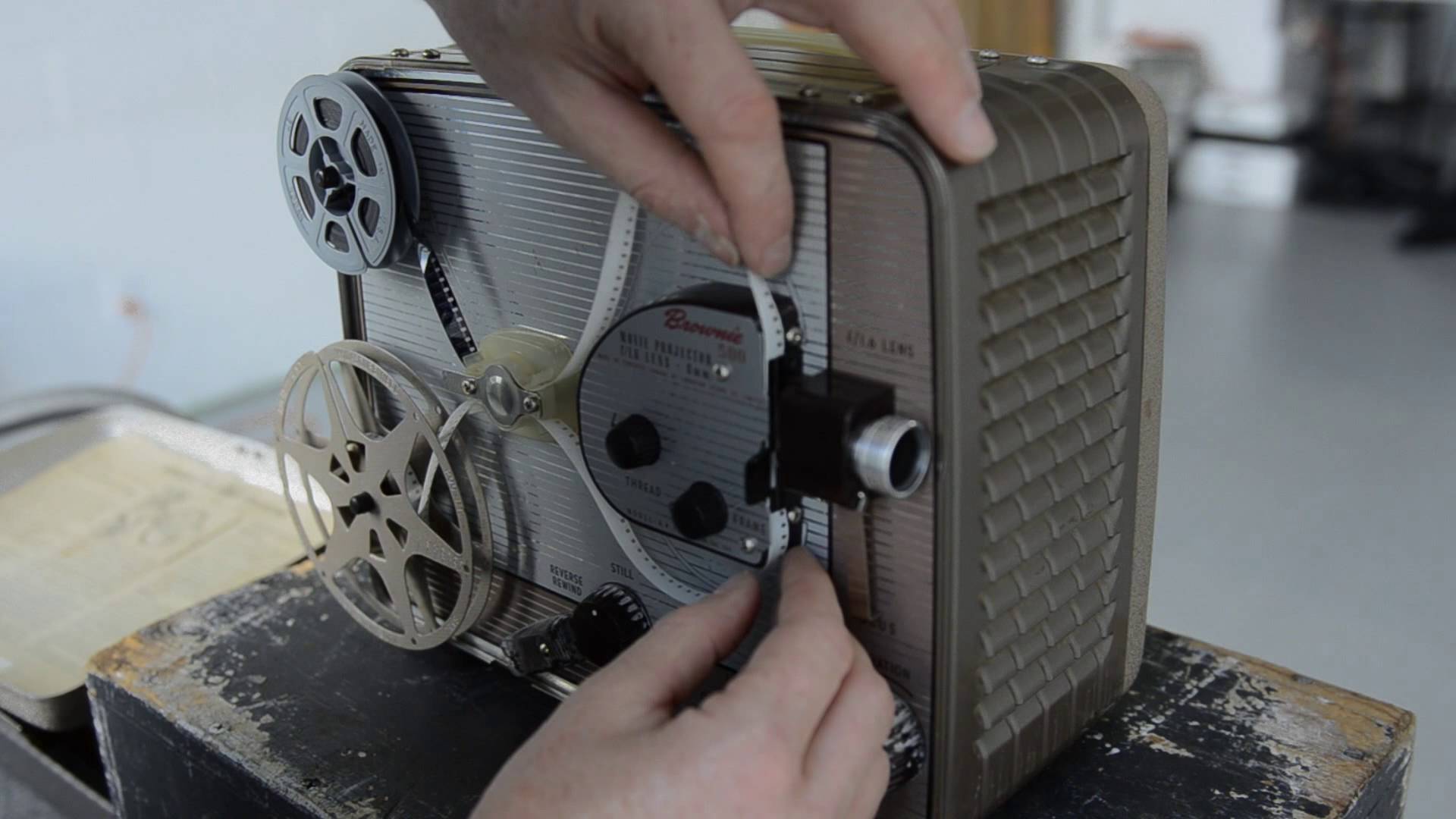 The media conversion industry should expect to see more and more organizations and businesses demanding their services. Some corporate use cases driving this trend are highlighted below.

We live in an age where continuous learning is crucial for all employees. Corporations are paying more and more attention to improving the way they train their employees, and deploying more learning content online. Instead of reshooting all of their old corporate videos, many companies are opting to simply convert these films to digital format and make the most relevant lecture clips available online, on demand to current staff.

Schools, churches and other community organizations have hours of recorded talks and footage from special occasions. These can be digitized and shared with other similar minded congregations, or even on social media. For example, a two minute clip taken from a sermon given by Dr Martin Luther King in 1962, recently received over 2 million views on the internet. This was only made possible because the owner of the original film converted it to digital and sharing was as easy as forwarding a link or tagging a friend. 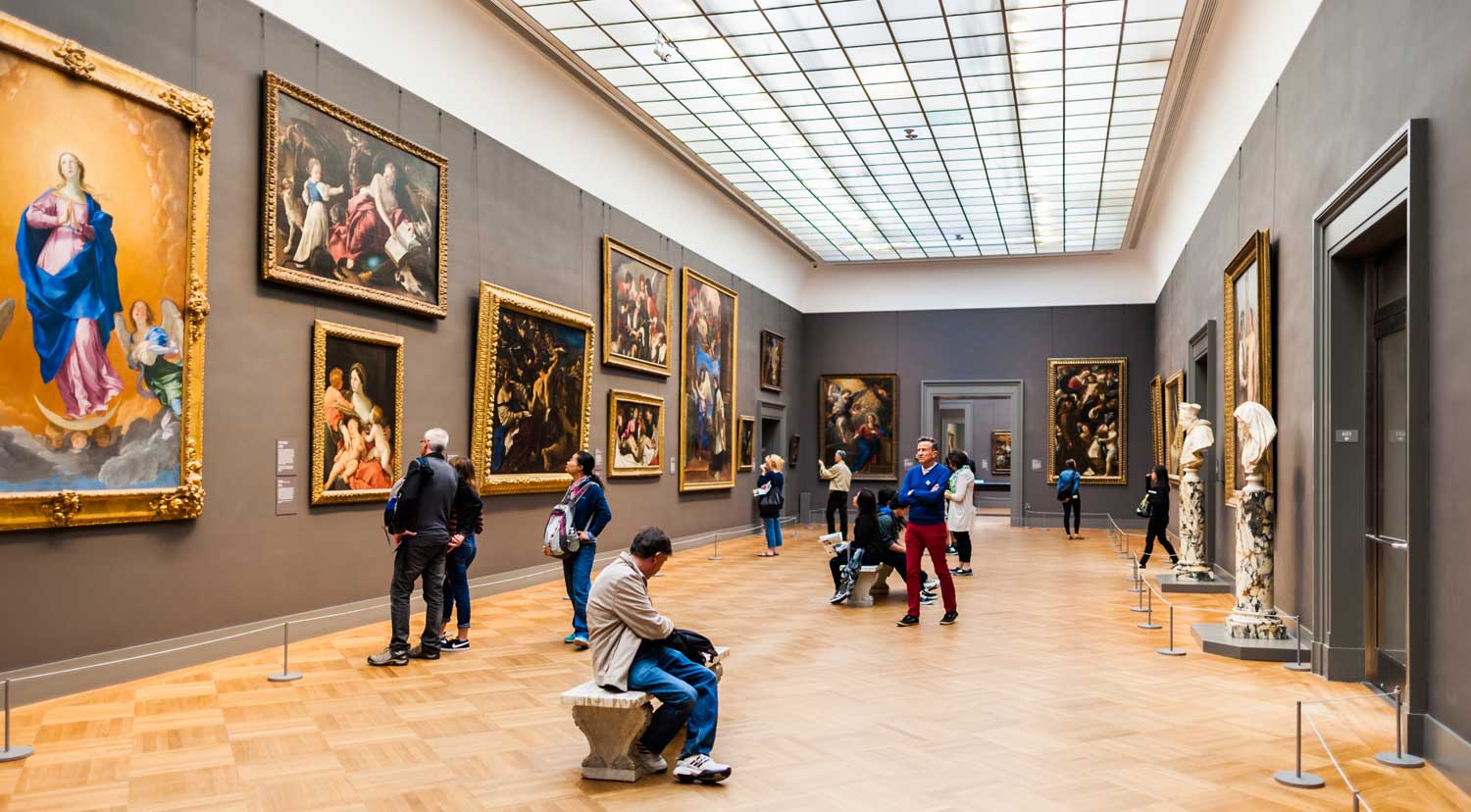 London’s Victoria and Albert Museum recently hosted an exhibition celebrating the music of Pink Floyd. Part of the exhibit include old film footage of Pink Floyd concerts that had been digitally remastered. The colour and sound quality was edited, enabling visitors to the museum to digitally experience the full artistry and magic of the iconic band’s on stage performances. This is an example of how museums would want to digitize their records to enhance the quality of their exhibits.

The rationale to convert film and video to digital is the same whether you are an individual or a corporate. Digital makes sense because it is easier to store and share. Additionally, you can improve the quality of the clip in a way that is not possible on classic film. There is a greater potential for companies to use video and film transfer services because many companies and large organizations have large volumes of footage and photographs in their archives.

Additionally, there are ongoing costs to storing and preserving this information that can be eliminated with a once off conversion to digital. In so doing companies can also find new ways of packaging all of that content to better engage with their customers, employees and the public at large. The whole world wins when more enterprises free their content from the shackles of film onto the digital realm.

How To Easily And Affordably Improve Your Rental Business