The Best PC Fighting Games For 2022

PC gaming is still incredibly popular for many gamers, although it could be argued that it has been overtaken in recent years because of the improvements and innovative technologies that have been made for various games consoles and smartphones.

Nonetheless, this has not stopped avid gamers from utilizing their PCs as a machine to enjoy their favorite titles, including those that feature combat and fighting. This particular type of game has always been incredibly popular, as players will be able to try and beat their opponent in a variety of different ways, with some utilizing strategy and skill, whilst others will simply hit as many buttons as they can and hope they can pull off a combination that will get them the win. Let’s face it, we have all “button-bashed” at some point in our gaming lives, right?

We might be in 2022 now, but that does not appear to have had a negative impact on the popularity of these games, though, as they remain as popular as ever with gamers. In this article, we’ll be taking a look at some of the best fighting games that will be released or updated in 2022. 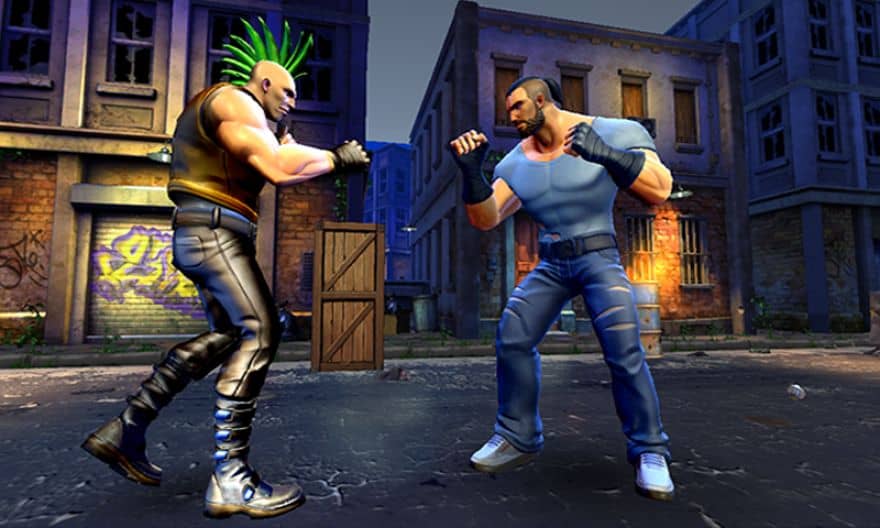 There are some classics on the list that continue to remain incredibly popular whilst there are others that should certainly be considered the best this year. It is important to note that many of these games are playable on other platforms, too, which could help highlight why they are amongst the best available at the moment.

Skullgirls 2nd Encore is an update to the original Skullgirls game that was released back in 2012. The game features a brand new story mode, as well as new characters and stages.

If you’re a fan of fighting games with gorgeous visuals, then Skullgirls 2nd Encore is definitely worth checking out. The game is currently available on the PC, PS4, and Xbox One.

Street Fighter V: Arcade Edition is the latest installment in the popular Street Fighter series. The game features a total of 34 characters, including new fighters like Falke and Cody.

Arcade Edition also includes a host of new features, such as Arcade Mode, Extra Battle Mode, and a brand new character-specific story mode. The game is currently available on the PC, PS4, and Xbox One.

It should be noted that this game series has been incredibly successful over the years. There are slot games available regarding this title due to the impact that it has had on the gaming scene, including the Street Fighter 2: The World Warrior title, whilst the significance of the game’s status within the video game market has perhaps been solidified as there is news that has confirmed that a Street Fighter 6 title is scheduled to be released in the summer of 2022.

It is alleged that the game will be released on PC and PS5, but it is also said that it will be launched on Xbox Series S and Series X devices, as well as PS4 and Xbox One.

Injustice 2 is the sequel to the popular fighting game Injustice: Gods Among Us. The game features a cast of over 25 DC superheroes and villains, including Batman, Wonder Woman, Aquaman, and more.

Injustice 2 also features a brand new Gear System, which allows you to customize your characters with different weapons and armor. The game is currently available on the PC, PS4, and Xbox One.

Tekken 7 is the latest installment in the popular Tekken fighting game series. The game features a roster of over 30 characters, including returning favorites like Heihachi Mishima and Kazuya Mishima.

Tekken 7 also introduces a new gameplay mechanic called Rage Arts, which allows you to perform powerful attacks when your health is low. The game is currently available on the PC, PS4, and Xbox One. 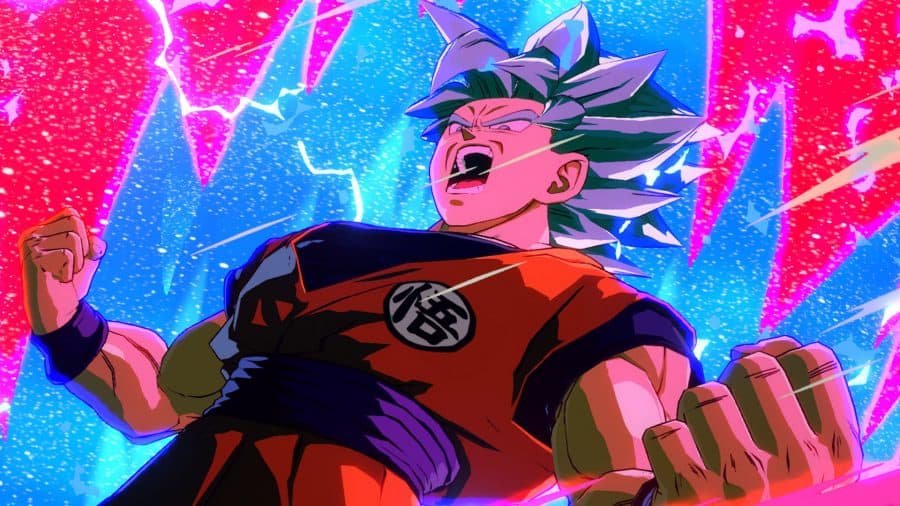 Mortal Kombat XL is an update to the 2015 game Mortal Kombat X. The game features a roster of over 40 characters, including classic fighters like Scorpion and Sub-Zero.

XL also includes all of the DLC content that was released for Mortal Kombat X, including new fighters, stages, and costumes. The game is currently available on the PC, PS4, and Xbox One.

This list is by no means comprehensive, however, it does provide you with some of the best fighting games available on PC in 2022, whilst those looking for a new title can perhaps be excited by the expected launch of Street Fighter 6 in the summer!

Why Are Office 365 Backups Important for The Safety of Your Company?

How Not To Lay an Egg When Choosing Your Online Casino: Licenses, Feedback, Wagering Requirements

What Is The Situation With Gambling In Australia?

What Is The Easiest Game To Win At A Casino – In-Depth?