The Best Gift Cards From Halycard – Based On Game Reviews 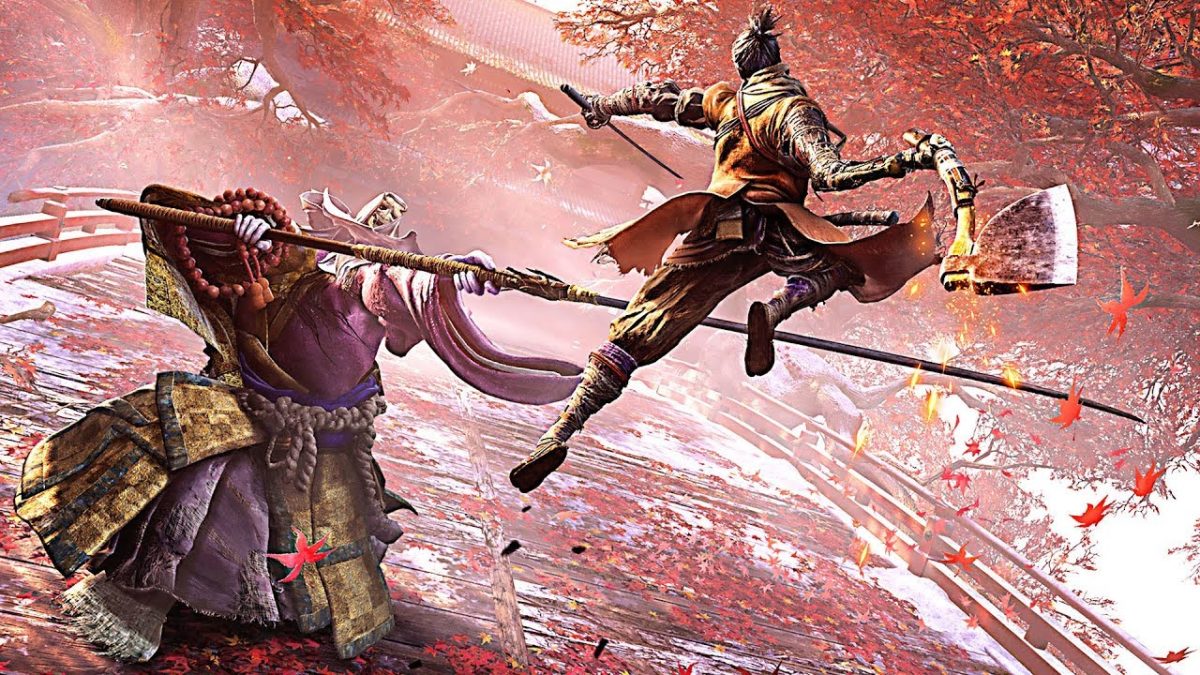 Are you looking for the best gifts on Halycard? Look no further! Here are the best video game gift cards based on reviews.

We´ll use Metacritic to decide which games have the best reviews. Metacritic is a so-called review aggregator which collects scores from other review websites. It collects both positive reviews and negative reviews, and finds an average score. The number of reviews are also important – the more reviews, the more certain the score.

Has this game ever gotten a bad review? It’s truly one the most praised games in recent years, and not just that, but of all time. The Xbox One-version currently ranks at nr. 8 on Metacritic´s all time high list with a Metascore of 97. 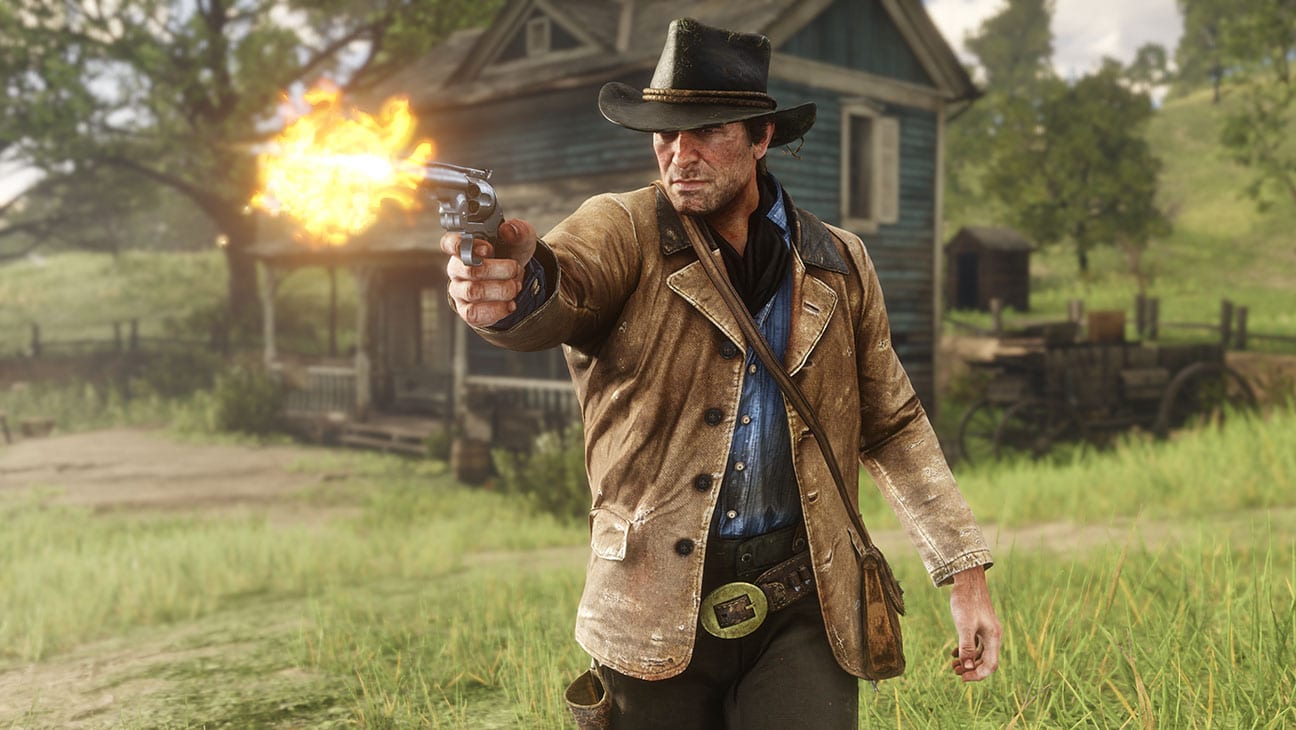 You´re Arthur Morgan, a bandit in Dutch van der Linde´s gang. You rob trains, banks, horse carriages and lots of other places in order to make a living. Times are hard, the gang struggles and you are constantly running from the law. Will you be able to find your place in the new world?

The Metascore is based on critics from various review sites. Not everyone agrees with critics and are more interested in what other players say. Potential customers who want to make an informed purchase, then, should also look at online customer reviews. The user score is at 7.9 with 3053 reviews.

Lower than the Metascore but still quite high. This means that the majority of players really liked it. So will you or whomever you´re buying it for. Get Red Dead Redemption 2 (Xbox One) from Halycard today.

The Legend of Zelda: Breath of the Wild

Before the Nintendo Switch, Nintendo had a sort of reputation management problem when it came to consoles. The Wii U was a lackluster effort from the company. Thankfully, they were able to turn this around with the Switch. Their newest console is a massive hit.

In terms of games, however, the veteran has never had any problems with their reputation. Every time Nintendo releases a new game in their core series´ – Mario, Zelda, Pokémon – social media is flooded with praise. Breath of the Wild is no exception.

Once again, you´re the hero Link. You´ve slept for 100 years and wake up hearing a voice. This voice guides you in your quest around Hyrule. The game is open, gives players a lot of freedom and takes place in a colorful world you´ll instantly fall in love with.

The game currently ranks at nr. 13 in Metacritic´s list. At 97 it has the same score as Red Dead, however. The player score, at 8.6, is higher than Red Dead. Get The Legend of Zelda: Breath of the Wild (Nintendo) at Halycard today.

This game is difficult to place. The Collection includes three brilliant games: BioShock, BioShock 2, and BioShock: Infinite. In itself, BioShock: The Collection has a Metascore of 84, which is good but not great.

The individual games, however, have much higher scores. The original BioShock currently ranks at nr. 26, with a Metascore of 96. This is pretty close to Red Dead and Breath of the Wild. BioShock: Infinite has a Metascore of 94. 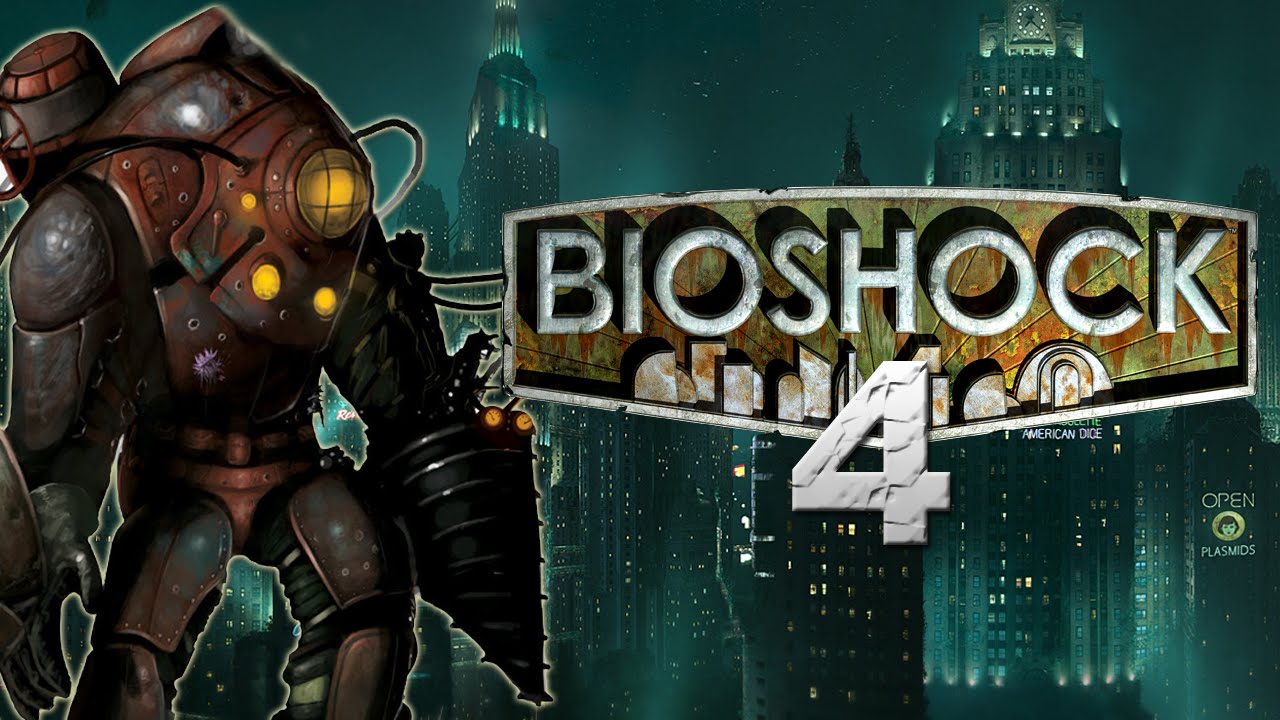 The Collection might be dragged down by BioShock 2, which has a Metascore of 88. It should not warrant the score of 84 for the whole package, though. Some might feel that the oldest games are a bit outdated. They have been updated with modern graphics and still feel fresh to many players.

With BioShock: The Collection you get three games for the price of one, and at least two of them are among the best games of all time. Get it at Halycard today.

This brilliant From Software game has a Metascore of 91, and is one of the best games in recent years. It’s maddingly difficult but also very rewarding. It takes place in Japan in the 1500s, and you´re a warrior seeking revenge.

As mentioned, you might want to look at user score before making a purchasing decision. The game is currently at 7.9. However, some players give it 0 based, saying it’s too difficult.

Most players come to Sekiro because it is a challenge. From Software has a strange business profile, in a way. Their games make you cry out in frustration, but people still buy them.

Metacritic has had some issues with scores in the past. In the case of Shenmue 3, the site was apparently flooded with fake reviews to enhance the player score. In addition, players sometimes give extremely low or high scores. This will affect the numbers somewhat. 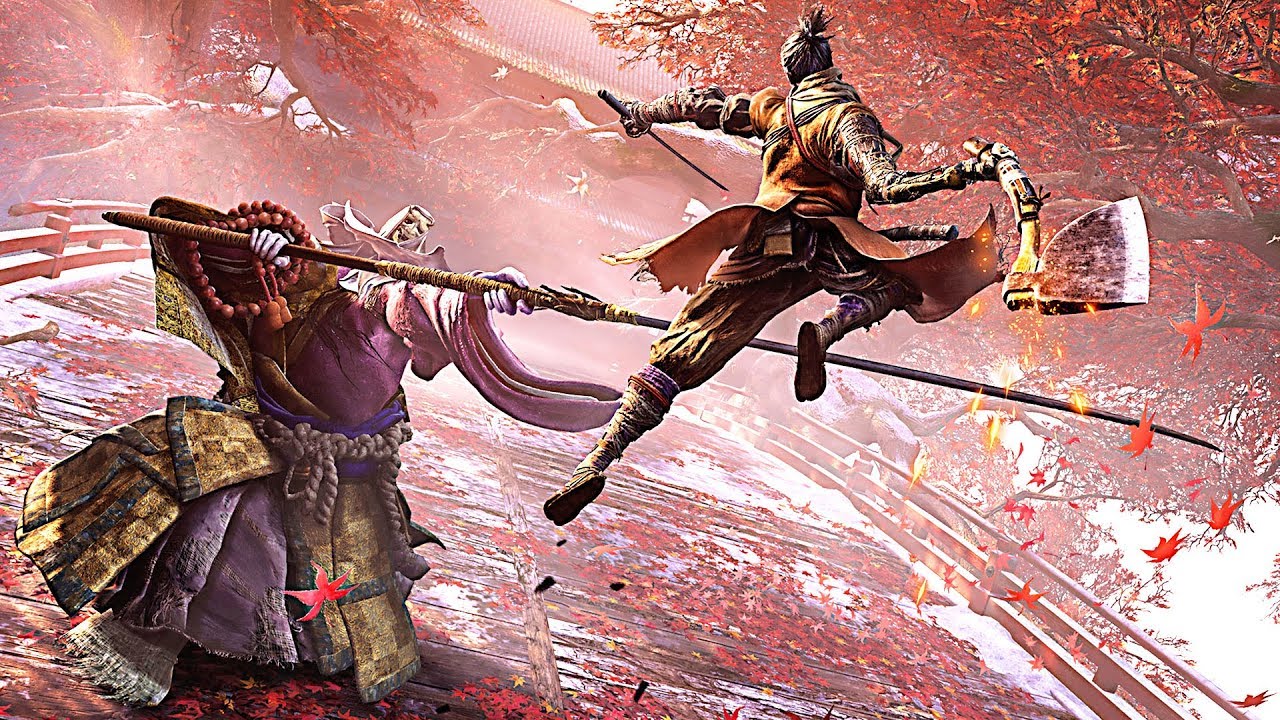 Get the Best in Gaming with Online Gift Cards

Halycard offers a wide range of well-known gift and game cards such as Amazon, Google Play, Xbox, iTunes and Netflix to thousands of customers around the world. Based in beautiful Barcelona, Spain, their mission is to deliver the best gift and game cards available online.

Understanding Emerging Cryptocurrency: What is Cardano And How Can It Revolutionise The Industry?

5 iPhone and iPad Apps That Actually Make You Money

The Top 10 Online Slots Machines to Play this Winter

What Lies In Store for the Future of the Gaming Industry?