The Benefits Of Xilinx FPGAs 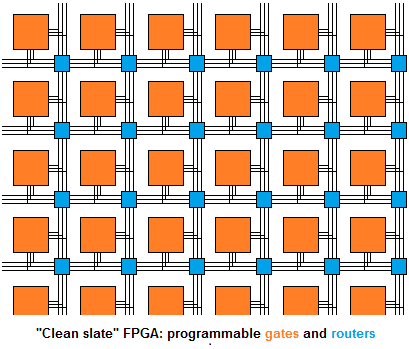 What Is An FPGA

Electronics are the foundation of our modern world. They are also some of the most difficult things to build and work with. The history of the manufacturing of the first electronic devices is an exercise in human ingenuity and persistence. This is why it is almost impossible for the average person to make their own integrated circuit. They usually have to rely on billion-dollar fabricators who have the skills, technology, infrastructure, and know-how to make the electronic devices they need. This is true even for organizations like universities who don’t have the equipment on hand. 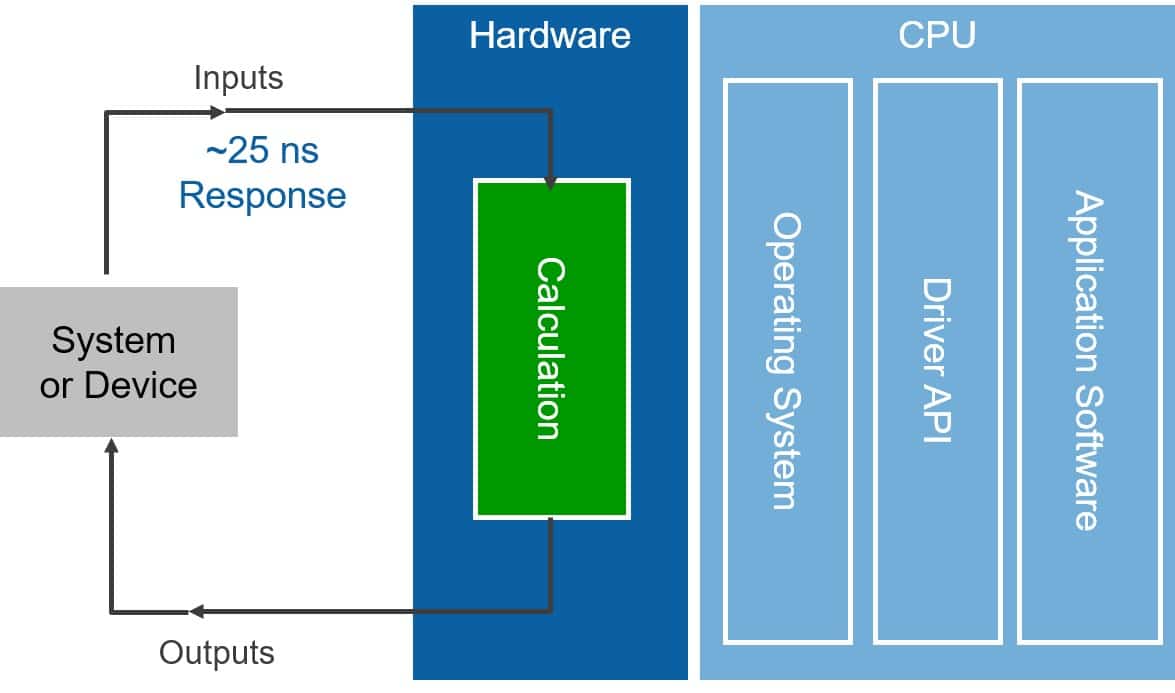 With how hard it is to manufacture your own electronic devices, it becomes important to find ways of creating devices before manufacturing. This means you need a way to simulate what the device will behave like before going through the expensive process of manufacturing. This is where the FPGA comes in. An FPGA or the field-programmable gate array is a device that can be reprogrammed to work as a variety of different electronic circuits. You could make it into a processor if you wanted and had the necessary skills to program it that way. This is a device that is essential for testing things out before manufacturing.

The FPGA allows you to make the exact same circuit you would before you manufactured it. You can see how it works and all the bugs can be ironed out so when you go to manufacturing it is perfect. The FPGA also comes on a board with many other devices such as an auxiliary microprocessor so you don’t have to worry about providing your own. You could make the FPGA work as an audio processor or even a graphics processor. However, most people use the FPGA for creating custom signal processors for their own applications.

How An FPGA Works

An FPGA is often talked about like it is magic. This is because an FPGA can be reprogrammed multiple times to form different circuits. Most people don’t know how this field-programmable gate array works internally. On the inside, this works with some special types of electronic circuits that can reconfigure themselves depending on how they are programmed. They work in a very complicated way that needs to be explained simply.

The question often arises of how do FPGA devices work. Normal electronic devices work using transistors which formal logic gates. When an electronic device is manufactured, the logic is baked into the silicon and it is set for life. The device works with transistors switching electricity as it flows through them. This makes them permanent logic devices because the structure of the gate can never change once it has been manufactured. An FPGA is different as the logic that is the foundation for them can change.

FPGA devices such as what you will find at www.directics.com are the backbone of electronic testing. For example, if you wanted to create your own microprocessor you wouldn’t just write the Verilog code and then send it to a fab. You would write the code and before testing, you would program your own. The FPGA would then reconfigure itself to behave as if it were a microprocessor. Essentially you are programming your own hardware. The FPGA is the first choice for testing electronic circuits. This is usually what students learn to use in school and what professionals used to test designs before going further. 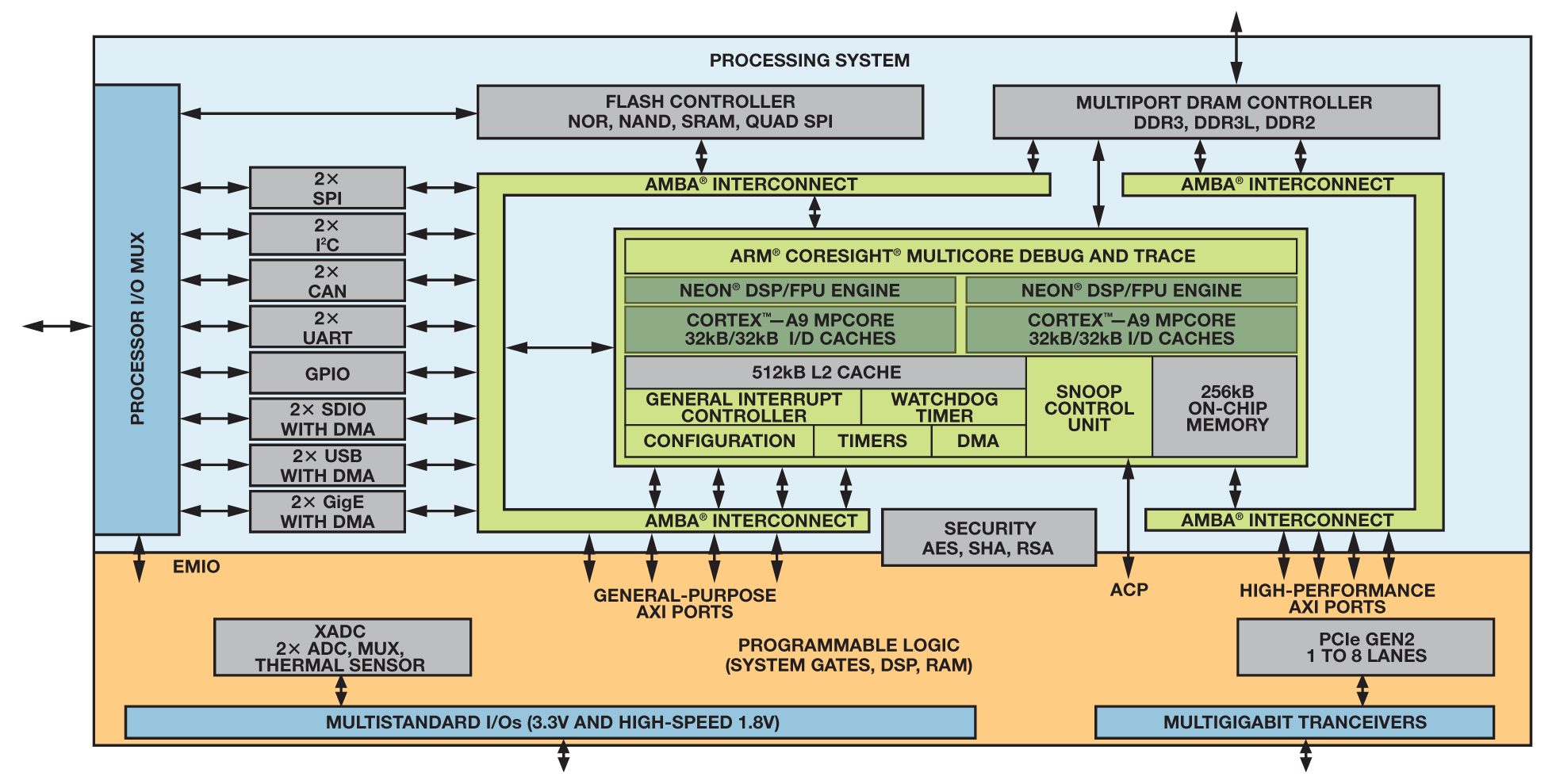 An FPGA is also used in industrial applications where there are no logic devices available. For example, it is used for controlling custom machinery and other industrial tools that need precise digital logic for controlling it. It can be used where a PLC would not work well enough. It is also used in data centers as a replacement for custom processing units that were not yet available. Areas such as the mining of bitcoin and doing custom artificial intelligence applications are where they used FPGA devices to work. These devices are some of the most versatile electronics imaginable and the market for them is competitive and important to our modern world.

In the world of FPGAs, there are multiple manufacturers competing for your business. They each have their own ecosystems and when you choose to buy an FPGA from one, you have to buy everything from that manufacturer. That means all the components necessary to make it work and the software to program it all have to come from the same place. It can be difficult if you make a bad decision when buying your device. Each manufacturer has its own way of programming the device and some of the software available is better than others. There are open-source tools available, however, these aren’t as mature and capable as the commercial tools you can buy.

The two major manufacturers are Altera and Xilinx. Xilinx is usually the industry leader and is a fabless electronic company. This means that they don’t operate their own electronic fabs. They depend on outsourcing their designs to be manufactured by a company like TSMC or Intel. This allows them to cut the cost needed to develop new fab nodes and they can focus all their attention on actually delivering a great product.

How Do They Differ?

The main differences between the two main manufacturers of FPGA devices are the software you will get when you buy a device. Altera uses something called Quartus to work with their device. It allows you to program your device using the Verilog programming language and it has many other functions to allow you to interact with the device and control it how you would want. The next manufacturer is Xilinx. They use Vivado Studio to work with the device. This can be a complicated program, however, it is a program that is powerful once you get used to it.

Currently, the main benefit of using Xilinx FPGA devices is they are on a better note. You will find yourself having access to the cutting edge of FPGA hardware when you choose this brand. They are also much easier to find online with prices starting a lot less. For example, you will find them at www.directics.com where you can get the device that fits your current requirements. There are many devices to choose from depending on how many logic gates you want.

The entry-level devices are also a great choice for people who don’t have the money required to buy a more expensive device. It is also great for people who want to simply dive in and start creating their first logic devices without having to spend a lot of money. You still get the best software in the industry and it is a choice you won’t go wrong when you make.

Using Social Media Overseas Is About More Than Just Translation!

Why Students Should Use Temp Agencies To Find Part Time Jobs