How the Cloud is Changing Gaming

The Cloud was once seen as the solution to the constant problem of saving, transferring, and accessing large amounts of data no matter where you were in the world. However, it has grown into something far better than a glorified hard drive.

The gaming world is huge and varied, from an online casino like Grosvenor to augmented reality, most notably, the cloud is transforming how we game.  loud gaming will eliminate the need to have the best and biggest gaming machines, whether that’s a PC or console, and give you access to a library of games you never thought possible. 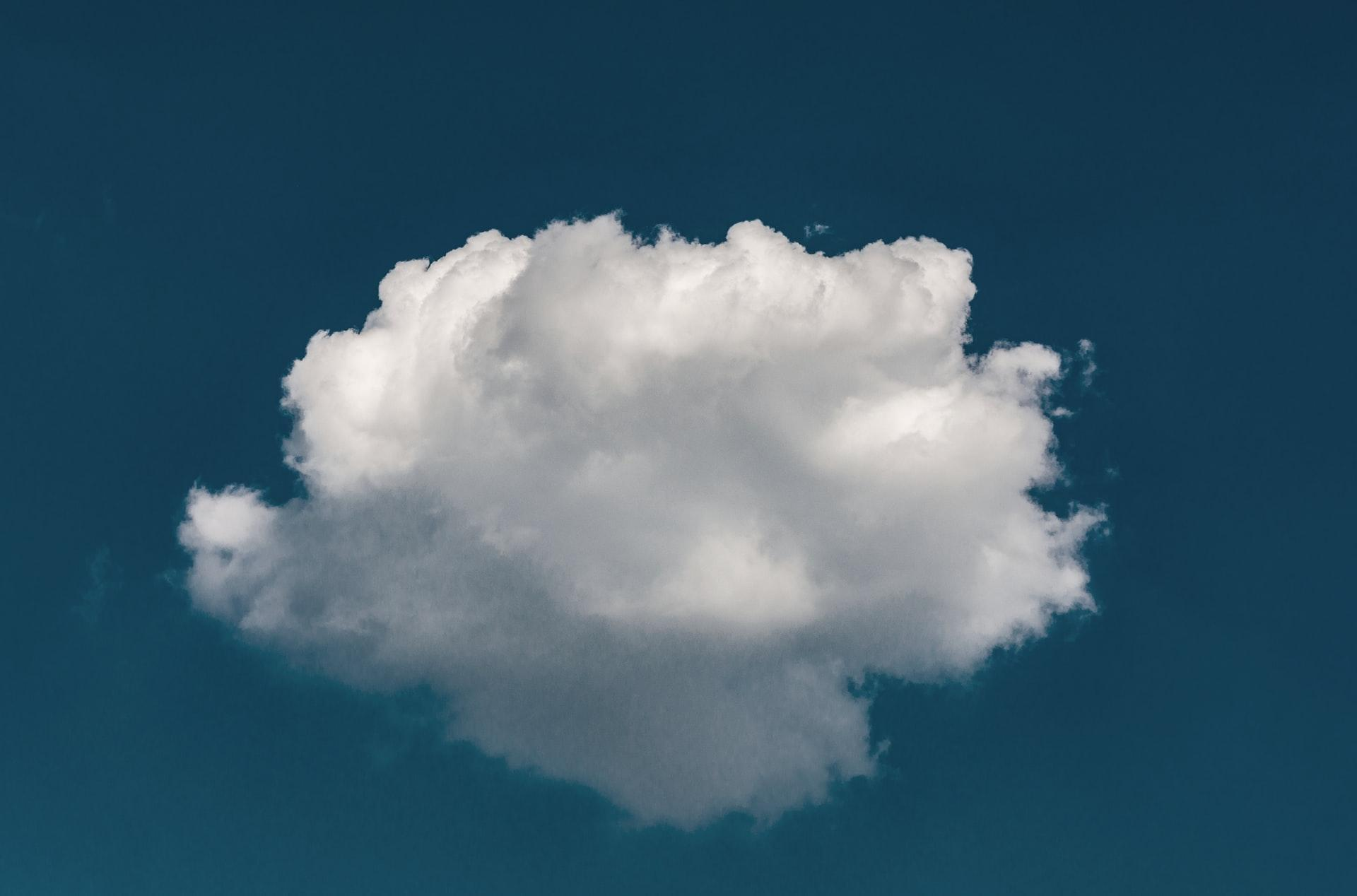 What is Cloud Gaming?

In essence, Cloud gaming is almost identical to a streaming service such as Netflix. You pay for a subscription, and as long as you have an internet connection, you have access to all of the TV shows and movies Netflix offers.

Cloud gaming works the same; you purchase a subscription, and then you have access to a library of games. You can then use a mouse and keyboard, controller, or phone touchscreen to play. At no point do you need to download or own the game; you are streaming it.

The benefits of Cloud gaming are becoming more and more apparent every day, but these are the advantages that will make the most significant difference.

As mentioned already, Cloud gaming gives you access to a vast library of titles to choose from. You also aren’t limited to games that work on your console or PC. Many AAA games have versions for all consoles, handhelds, and PC, but many don’t; Cloud gaming can change that.

Companies moving towards Cloud gaming, such as Microsoft, have already made it clear that you will have access to all titles available on Xbox. While this isn’t quite at the stage of cross-platform just yet, it is a massive step in the right direction.

You also might be under the impression that the games will be “lite” versions, not the whole game or experience. This isn’t true; you will have access to the entire game the way you would if you had bought the game as usual.

Game updates will also be easier and quicker as you won’t have to sit and wait while a download finishes. The update will just be available when you next log in.

Having access to any game feels a bit futuristic, considering we all know we need our console or PC available if we want to play, this changes with Cloud gaming. As mentioned in the beginning, Cloud gaming services are available anywhere that has an internet connection.

You can game when you are on a road trip, on the train, sitting in a waiting room, or trying to pass the time in a boring meeting. You can play anywhere, at any time.

Since Cloud games are only limited to whether or not you have an internet connection, they aren’t limited to any device. You can play on a handheld gaming device, your smartphone, laptop, PC, or console.

The most significant benefit of this is that before, you had to own a PS5. For instance, if you want to play PS5 games, you can play the same games with Cloud gaming without spending the money on an expensive console. 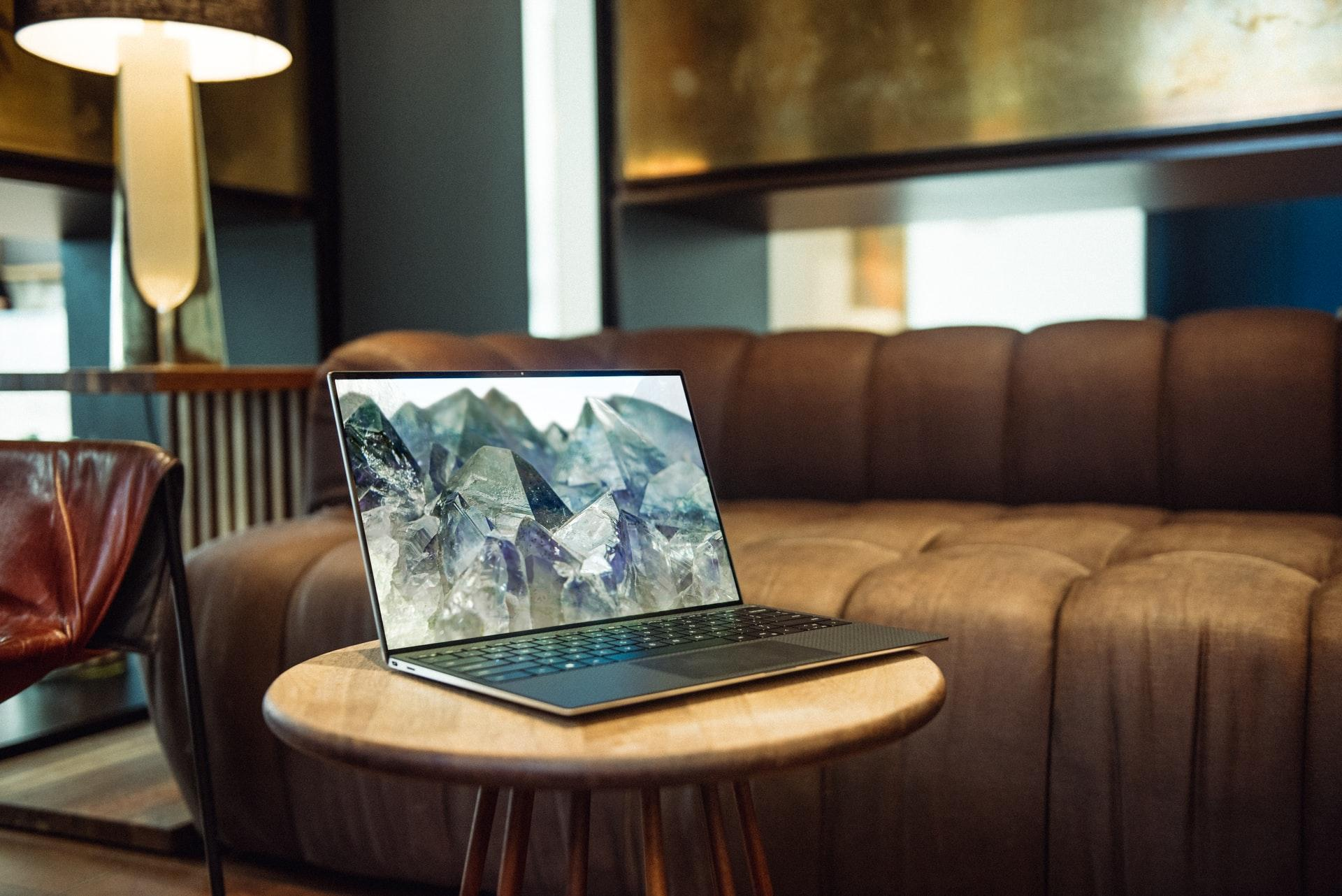 No Need to Upgrade Hardware Constantly

As games become more advanced, the technology needed to run them becomes more advanced and expensive. You can’t run a game made in 2021 on a PC that was made in 1993; it just won’t work.

Even now, PCs and consoles have to be upgraded regularly to keep up with the needs of the new games. Cloud gaming eliminates this, as since you’re streaming, it isn’t relying on any hardware to work.

Having a huge HD monitor will make your game look better, but you don’t need a top-of-the-range CPU or GPU to play, just a regular old computer that can turn on and off. This is another way that Cloud gaming will make gaming as a whole more accessible and cheaper.

While they won’t technically be mobile games, as they will be flagship games, mobile gaming will become more popular as people realize there is no need to own a brand new console or state-of-the-art PC.

It has already been mentioned that the need to buy a console or gaming PC will become entirely optional once Cloud gaming becomes more mainstream. This is already going to make gaming as a whole a lot cheaper to enjoy.

Not purchasing games every time you want to play something new will also be a considerable money-saver. Think about how many games get released every year that you want to try; you can set yourself back thousands of dollars just to play the games you want to play.

The Cloud is already one of the most secure entities on the internet, unlike some games. Games are always prone to be hacked, with the data of hundreds of thousands of players being stolen.

The Cloud offers robust security and protection to protect both their games and the players as well. 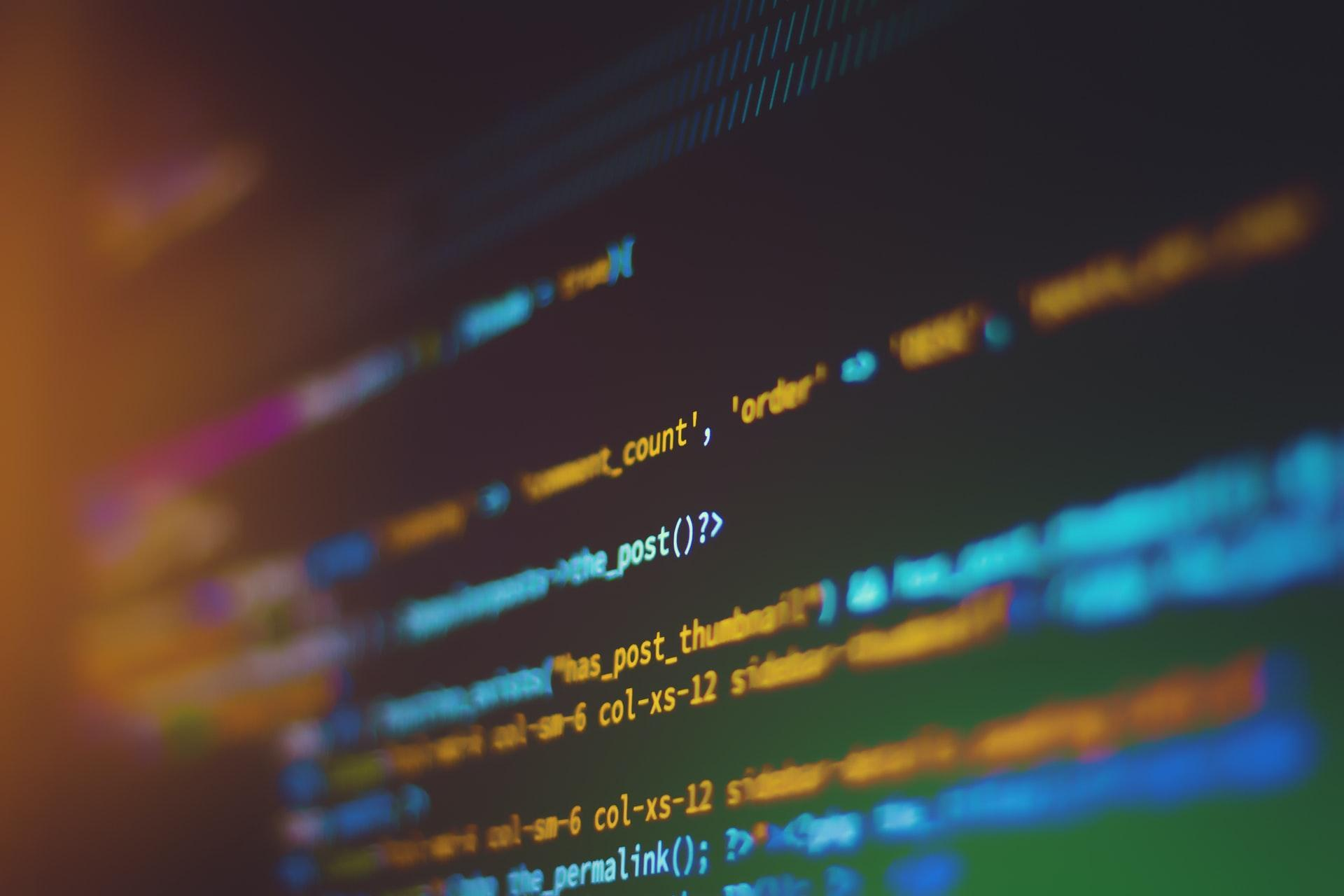 You can’t copy and distribute a game that has no physical existence, and you also can’t copy a game that you can’t download. Cloud gaming is set to eliminate piracy and stop the illegal distribution of games.

There will also barely be a need for it because you can just buy a subscription and have all the games you want at the same price for a pirated copy of a game.

Cloud gaming is going to change how we game forever. There will be more games available to everyone, as well as more players than ever before. Many people say that Cloud gaming is trying to replace the current ways of gaming, but instead it can help.

Either way, the potential of Cloud gaming is incredible, and if all of this is available at these early stages, it is exciting to see where the technology will go next.

How To Stop Worrying Dale Carnegie

Gaming Is All About Skill Or Luck?

The Hottest Online Gaming Trends for 2021