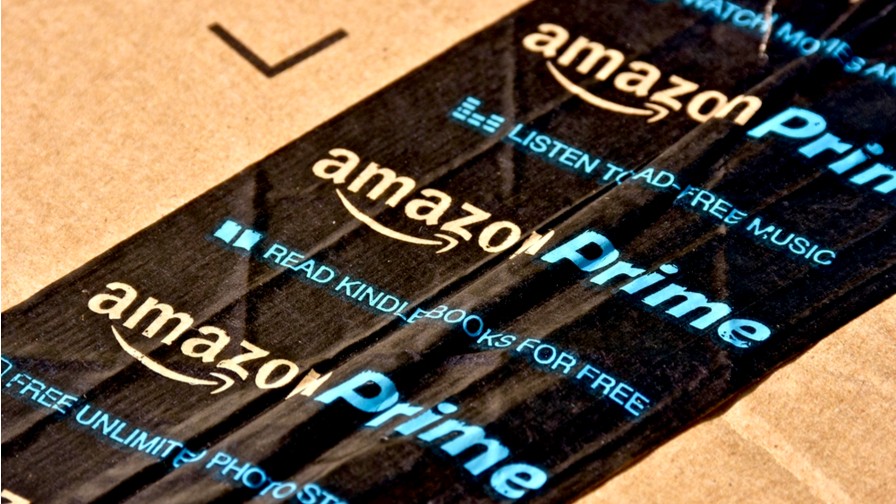 Everyone knows the elephant in the room on a first-name basis. Amazon can seemingly take up  the air in any building with all of its bells, whistles and haughty reputation.

Need a new suit for the job interview in three days? Check. This week’s groceries because mom is out of town for work? Got that covered too. A new bed for the guest bedroom with the in-laws heading to town this weekend? Roger that.

And because 64% of American households are now Amazon Prime members, all those goodies are guaranteed to arrive at your doorstep in two days or less. All for free.

That’s an attractive set of qualities. Amazon continues to raise the stakes in its effort to increase its burgeoning customer base.

In cities across the nation, Amazon is introducing parcel lockers or secure storage containers where delivery drivers can drop off packages and customers can pick them up with a special unlocking codes. More convenience for customers, less cost and improved service for Amazon.

Today in the United Kingdom, consumers can order items online and within 30 minutes have a done drop off the package at their residence.

Amazon has turned e-commerce into easy commerce. This has become more than a convenience. For millions of Americans, it’s now a way of life.

But for those in e-commerce who earn a good portion of their living shipping packages, things have become more difficult and complicated as Amazon continues to disrupt e-commerce like a million mosquitoes at a family picnic.

Do you go all in with Amazon ensuring your products will receive unmatched exposure? It all comes down to the individual business and its needs and goals. And like your teachers told you in grade school, do your homework. 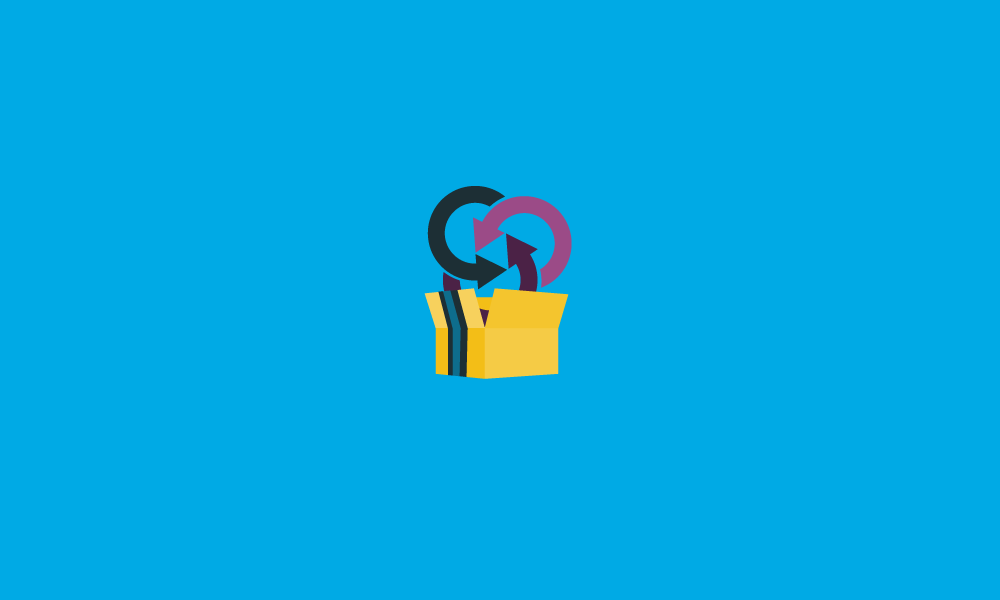 If you align with Amazon, the reward is having your products on a platform where potentially millions of eyes will see them.

However, some businesses have discovered aligning with Amazon is akin to dancing with the devil.

Amazon has been known to track third-party sales and use that data to undercut businesses by offering the same product directly from Amazon at a lower cost.

Some businesses have eschewed Amazon so they can maintain complete control of their brand and how customers experience their brand, as they search out affordable and reasonable shipping options. Some have opted for the cherry-pick method, putting only a certain number of products on Amazon in hopes customers will be intrigued enough to head to their website where their best-selling items reside.

Whichever path a business decides to chose it must be flexible and nimble in this ever-changing landscape.

There are strong indications Amazon will test its own delivery service in the Los Angeles area later this year. 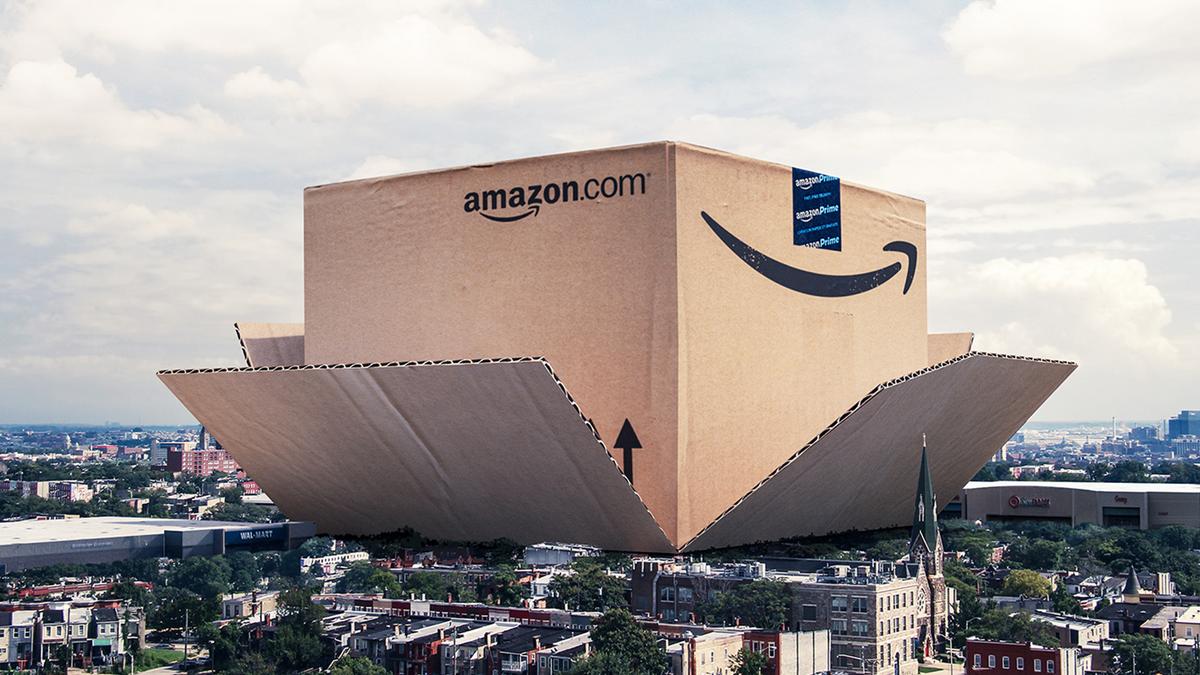 According to USA Today, the plan calls for Amazon to use their own trucks to pick up packages from third-party sellers, who currently make up the majority of goods sold on Amazon. Those packages would be brought to an Amazon fulfillment center and be inserted into Amazon’s

delivery system. At present, these businesses have to ship their packages to Amazon centers.

The possibility is businesses could shave delivery times which is everything in an arena where time equals money, as well as customer satisfaction.

So where does this leave FedEx and UPS?

For now, those packages brought by Amazon trucks to its fulfillment centers would still be delivered to customers by UPS, FedEx and other carriers.

But the belief is Amazon is heading toward its own delivery system. When that news hit Wall Street in February, the price of FedEx and UPS shares dropped an average of 2%.

To stay in the thick of the race, FedEx and UPS have gotten creative with surcharges and new fee structures, such as the peak season surcharges that began in 2017. They also introduced dimensional weight surcharges to combat the increase of lightweight, yet bulky packages. As well, carriers are expanding their definitions of existing surchargers to include more packages. 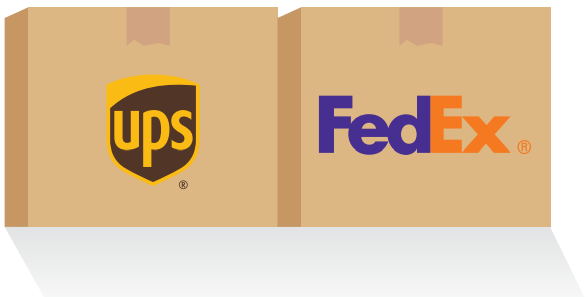 FedEx and UPS aren’t going anywhere in this global economy.

According to USA Today, a UPS spokesman said revenue is up 8% and package volume is up 5% over 2017. As for FedEx, it notes no customer brings in more than 3% of its business.

It will take several years and millions of dollars for Amazon to get a competitive fleet up and running to take on FedEx and UPS. In the end, customers will be the big winners with improved service and lower rates.

Buying And Using Stock Photos For An E-Commerce Business

Videos Can Boost Your Online Sales

7 E-Commerce Development Trends To Capitalize On