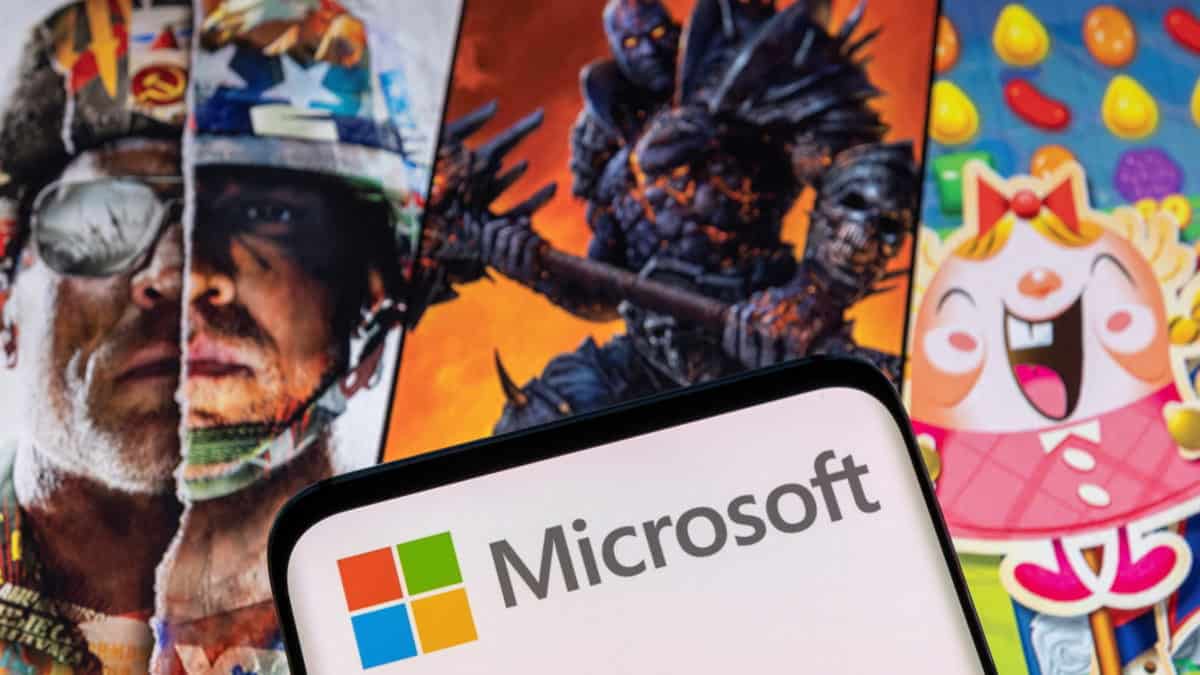 Late last week, software giant Microsoft announced that it would be acquiring the video game publisher Activision Blizzard for $68,7 billion. The deal makes this the most expensive acquisition in the gaming industry.

You might not be familiar with the name Activision, but you will have come across its products even if you did not notice it. Activision is responsible for making games such as Call of Duty, World of Warcraft, Guitar Hero and Candy Crush. Soon these will all be under Microsoft’s ownership. 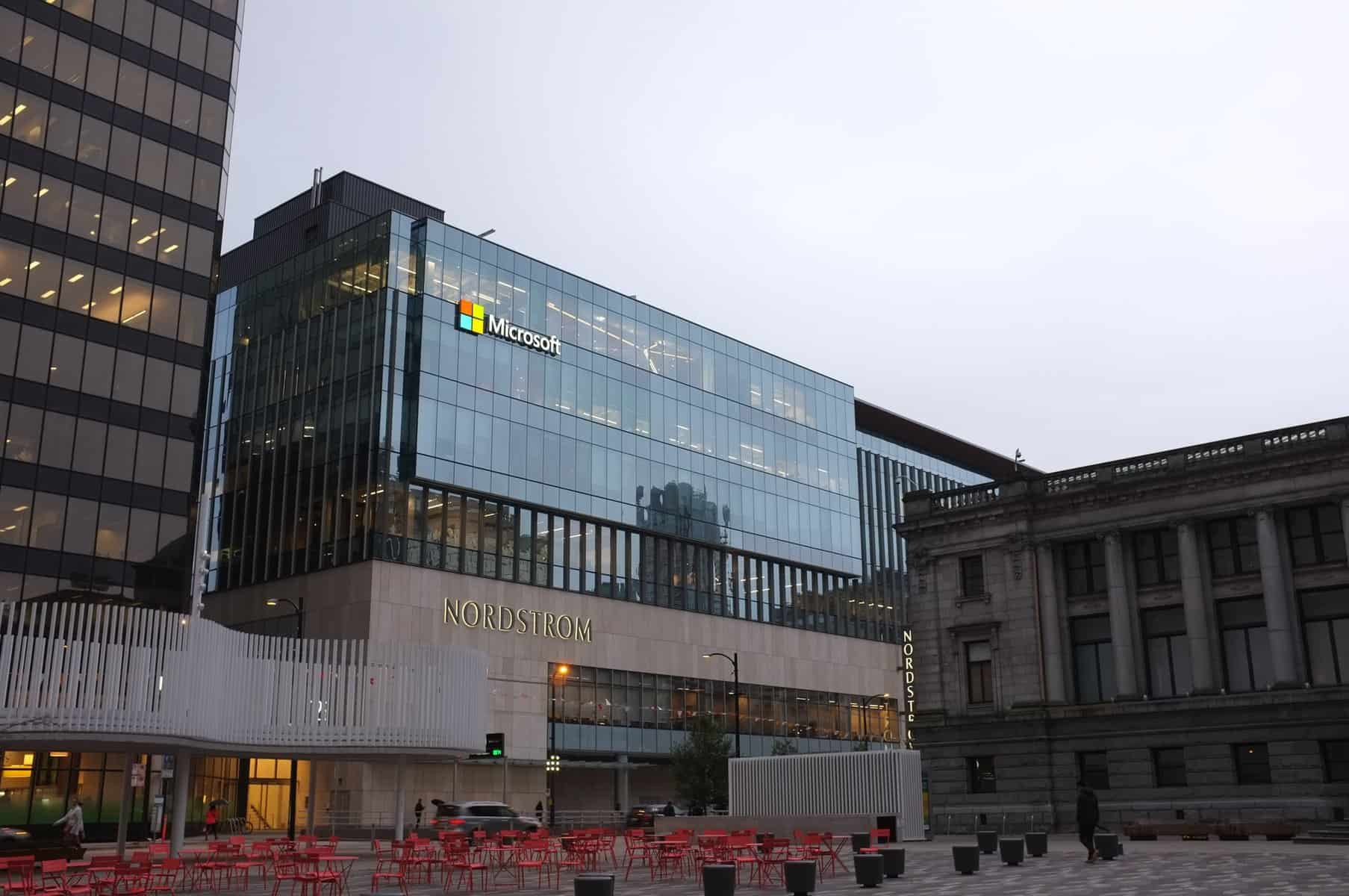 Through its stake in Playstudios, Activision has mobile casino games in its catalogue, and the company has been shifting to online casino games as well. Some of the casino games can be found on sites such as the Maria Casino platform.

What Does This Merger Mean For Both Companies?

The purchase of Activision has sent shockwaves across the tech and gaming industries, but one that could be very rewarding for the companies involved.

Activision has been facing internal issues, which led to their stock taking a dip in December 2021. Microsoft approached the gaming company with a takeover bid that was rejected but later returned with a more comprehensive offer that has now been accepted.

With the acquisition, Microsoft, the producer of the gaming Xbox, will become the third-largest video game company behind China’s Tencent in second and the makers of Playstation, Sony in first.

Activision has a large presence in the mobile gaming arena, which is one segment of the gaming market Microsoft is keen on having a stronger footing with. Mobile gaming is the largest gaming segment as it accounts for 95% of all gamers globally.

The acquisition is set to boost the Microsoft Game Pass portfolio, a virtual games library of the company where players can buy games on the day of their release. Game Pass recently reached 25 million subscribers, while Activision has 400 million active players in nearly 190 countries and franchises worth three billion dollars.

The Future For Microsoft

When the ink dries on the merger documents, Microsoft will have 30 gaming studios, expanding their publishing reach and further diversifying their catalogue. This will help the company improve on their esports offerings. 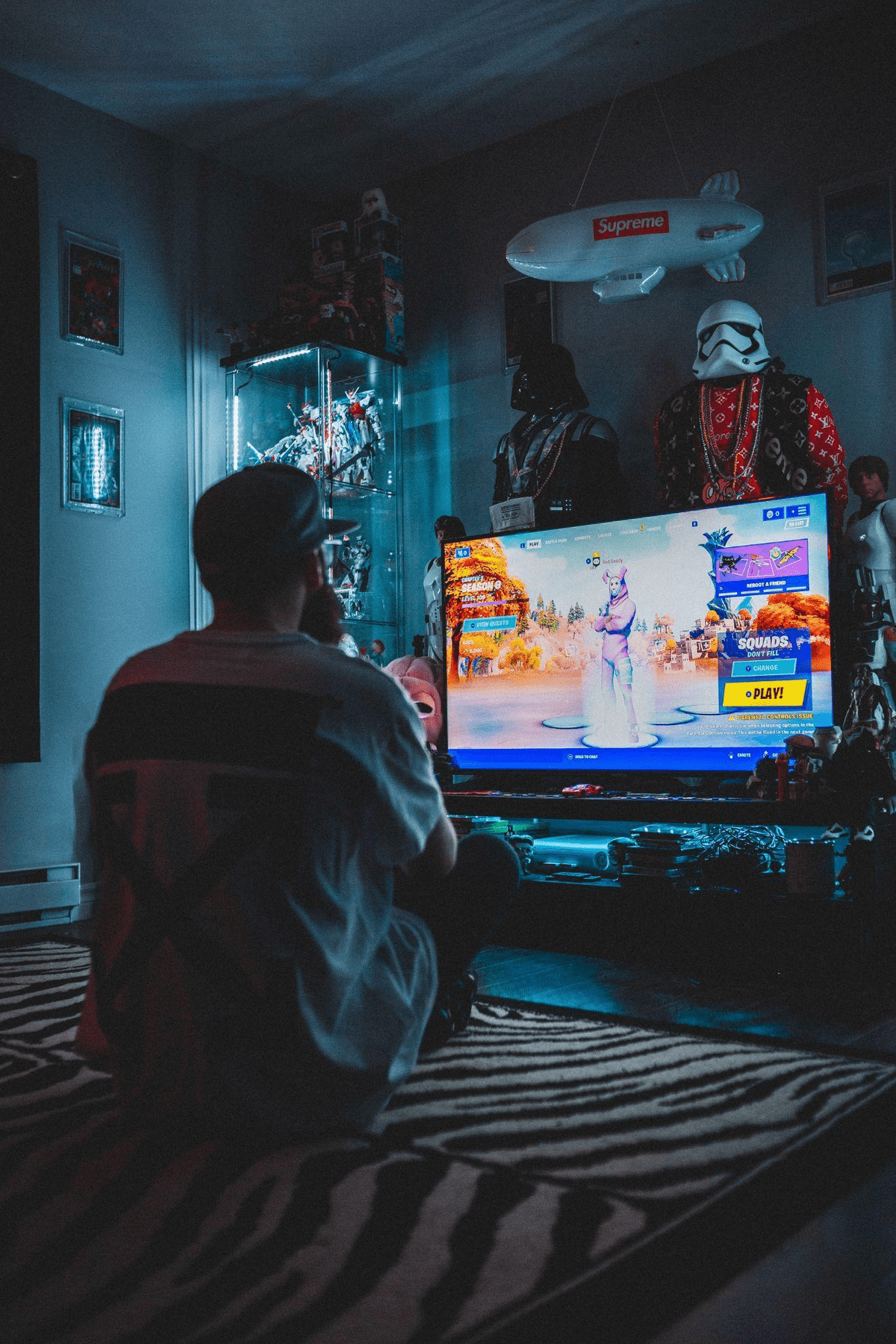 Microsoft is also trying to have a firmer position in the online gaming segment, particularly in the metaverse, which is increasing in popularity. The company has not yet made significant advances regarding the metaverse, unlike Facebook and Amazon. Microsoft is hoping Activision’s technical know-how will be of great use for them to make headway in this segment.

The virtual library Game Pass is already in the metaverse lane. Microsoft hopes to expand the Game Pass service to offer a cloud storage feature where players can buy and save their games in the cloud. This is a positive step in the metaverse direction.

Is The Merge Good News For Gamers?

This is great news for PC gaming fans and the Xbox console, as this acquisition will add a lot of quality and forward momentum for Microsoft and its research and development department.

We are not yet sure about what this will mean for other gaming consoles. Will certain games like Call of Duty become a niche game for only the Xbox? If so, this will have a huge impact on Playstation and Nintendo console sales.

Why You Should Invest in PKT Cash Cryptocurrency