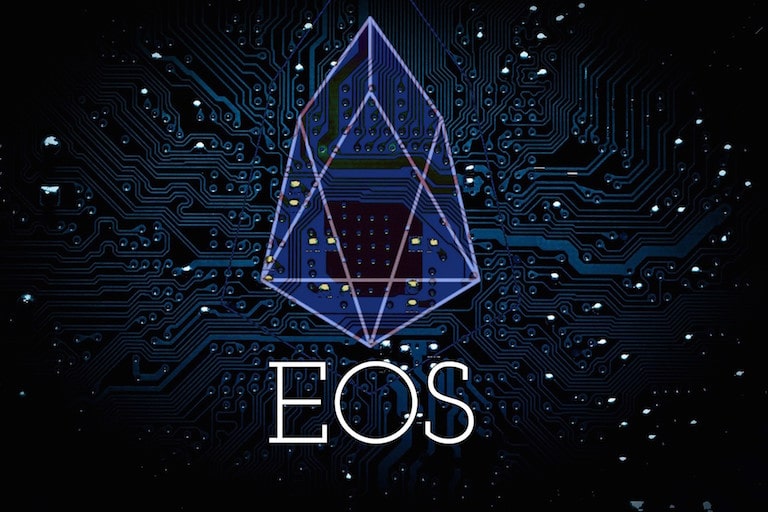 There’s a new crypto in town and it’s getting some traction in the market. Find out why EOS has hit the ground running and where it might head.

EOS is the new kid on the crypto block. This decentralised digital currency managed to break the ICO record and raise over $4 billion. For a better idea of how successful their latest fundraiser was, it completely dwarfed the world’s biggest initial offerings on stock exchange. The crypto currently ranks 5th in market capitalisation with a total value around $7.2 billion. You can see its current valuation in the EOS chart. 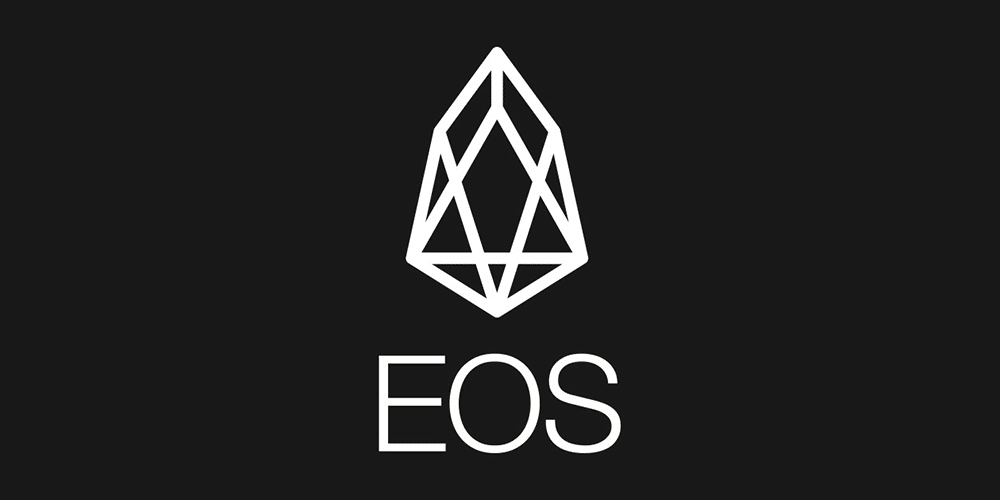 Block.one isa publisher of open-source software. The crypto start-up is the creator of the EOSIO blockchain platform. The start-up has CEO Brendan Blumer at the helm and Daniel Larimer as CTO. The company has also managed to attract executives from the banking industry such as Michael Alexander, formerly of Jefferies Group LLC and James Mendes from Citigroup Inc.

EOSIO was first released on May 2017, and with it, one billion ERC-20 tokens. It is being hailed as the first blockchain platform for developers. The new platform aims to provide smart contract capability, decentralized application hosting and storage of enterprise solutions that solve the scalability issues of blockchains –like the well-known Bitcoin and Ethereum– while removing all costs for users. In other words, it is supposed to be the new efficiency benchmark at supporting decentralised operations.

The record-breaking ICO hit the financial headlines back in July. EOS has attracted some heavyweight investors like Peter Thiel and Bitmain Technologies. A quick introduction to these two notable investors. While Thiel is best known as PayPal’s co-founder, he was also an early investor of companies such as Facebook, Airbnb and SpaceX. China based Bitmain Technologies is the world’s largest cryptocurrency miner, valued at £12 billion.

To have investors of this calibre get involved in any fundraiser is enough to put the rest of the market on alert, even if it’s been a rough ride for cryptos since December 2017. EOS has performed better than most crypto currencies this year, down by only 8%. A remarkable feat when considering the market’s high volatility.

You can buy EOS through an exchange, or trade CFDs on it through a broker. There are pros and cons to contracts for difference on cryptocurrencies when compared to trading cryptos directly. It’s also important to highlight that there are risks associated to trading in crypto. These risks are present whether you choose to buy digital currencies directly or trade CFDs on them.

Here are some of the advantages of trading with CFDs:

A few advantages of trading cryptos are:

EOS is going through a good moment as it is becoming more interesting for decentralised applications (DApps) to run on. There has been a steady shift of DApps from Ethereum to EOS. A strong reason for this could be the agility of their current framework. The EOS community only has 21 block producers, allowing for quick decisions to be made thus enabling more transactions per second. The more transactions per second a blockchain provides, the better it is.

The platform has topped the blockchain ranking for the second time according to – get ready for a mouthful ­– the China Electronic Information Industry Development Institute, or CCID. The number one position was awarded given the high scores in the three categories of technology, innovation and applicability.

At the moment, it looks like a very interesting cryptocurrency to keep an eye on. The current sentiment is positive, even if cryptos in general have gone through a rough patch. It will be interesting to see if it can continue to rise through the ranks, and maybe surpass Ethereum as number 2?

Three Reasons Why Your Small Business Needs An Intranet System

Planning On Selling Your iPhone? Here’s How To Do It