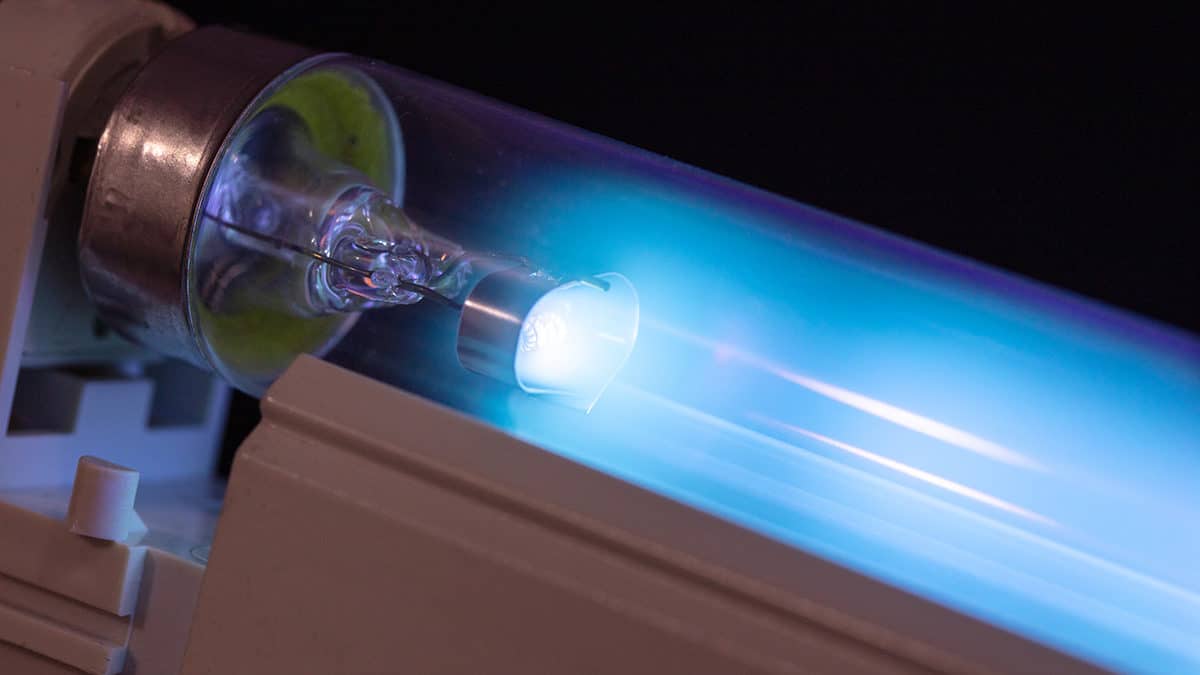 There are so many new and interesting technologies being used across the world. Most of those technologies are rooted in computers, but there’s an impressive advancement rooted in nature: ultraviolet light.

Ultraviolet light exists between the wavelengths of 100-400 nanometers. There are three classes of UV light, and they all somewhat overlap:

The sun emits all three types of natural UV light, but UVC is absorbed by the ozone layer. UVA and UVB are the only types of light that reach the earth and happen to be pretty useful to humanity (in moderation). UVC light is a known carcinogen, so it needs to be used carefully. 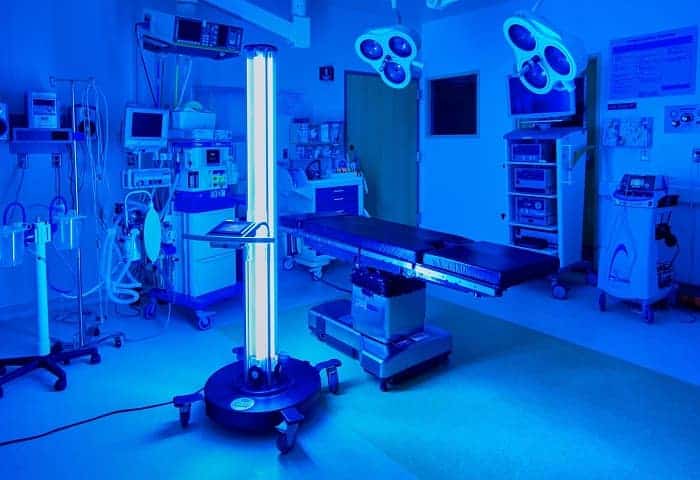 UV light has some pretty awesome properties. For instance, certain wavelengths can be used to disinfect surfaces and rooms, some stimulate vitamin D production, and others can be used to stimulate wound healing.

Medical professionals have been using UVB light to speed wound healing for decades. Traditionally, this procedure would be done in a doctor’s office, under their care, and with commercial equipment. However, some manufacturers produce at-home medical light devices.

Plenty of manufacturers sell UVB wands to the public, ranging from a few hundred bucks to over one thousand dollars.. In theory, this is excellent news because who wouldn’t want to have their own wand at home? While it’s a great step forward, it’s also risky.

UV light can burn the skin when exposure is too long or too close, and if the user isn’t careful, they can experience eye damage.

The other danger lies with the manufacturer. Not all devices are built to safety standards, and many are outright hazards. There don’t seem to be any globally-recognized companies that certify home UVB devices for safety.

Going back to UVC for a minute, a company called Underwriters Laboratories tests and certifies commercial UVC products, but won’t test or certify consumer-facing products. There are too many products on the market, and too many unseen variables that it’s impossible to thoroughly test every product.

Using an at-home UVB wand for healing is convenient, but it’s important to first learn how to use it properly and safely as directed by a qualified medical professional.

UV light is also used to treat eczema, psoriasis, and vitiligo. These skin issues make it hard for some people to function in society. Severe acne and other skin problems can be embarrassing.

Exposure to the sun is the main source of vitamin D. When people don’t get enough natural exposure, their vitamin D levels drop, and evidence suggests even the highest quality vitamin D3 supplements aren’t effective. Raising your levels artificially doesn’t mean your body is using that vitamin D.

Thankfully, UVB light can be used to stimulate vitamin D production. You don’t need much exposure, however. Just a few minutes with some large areas of your skin exposed (like your arms and legs) is enough. However, blue light is harmful to the eyes and tanning goggles or a blindfold should be worn when undergoing blue light therapy. 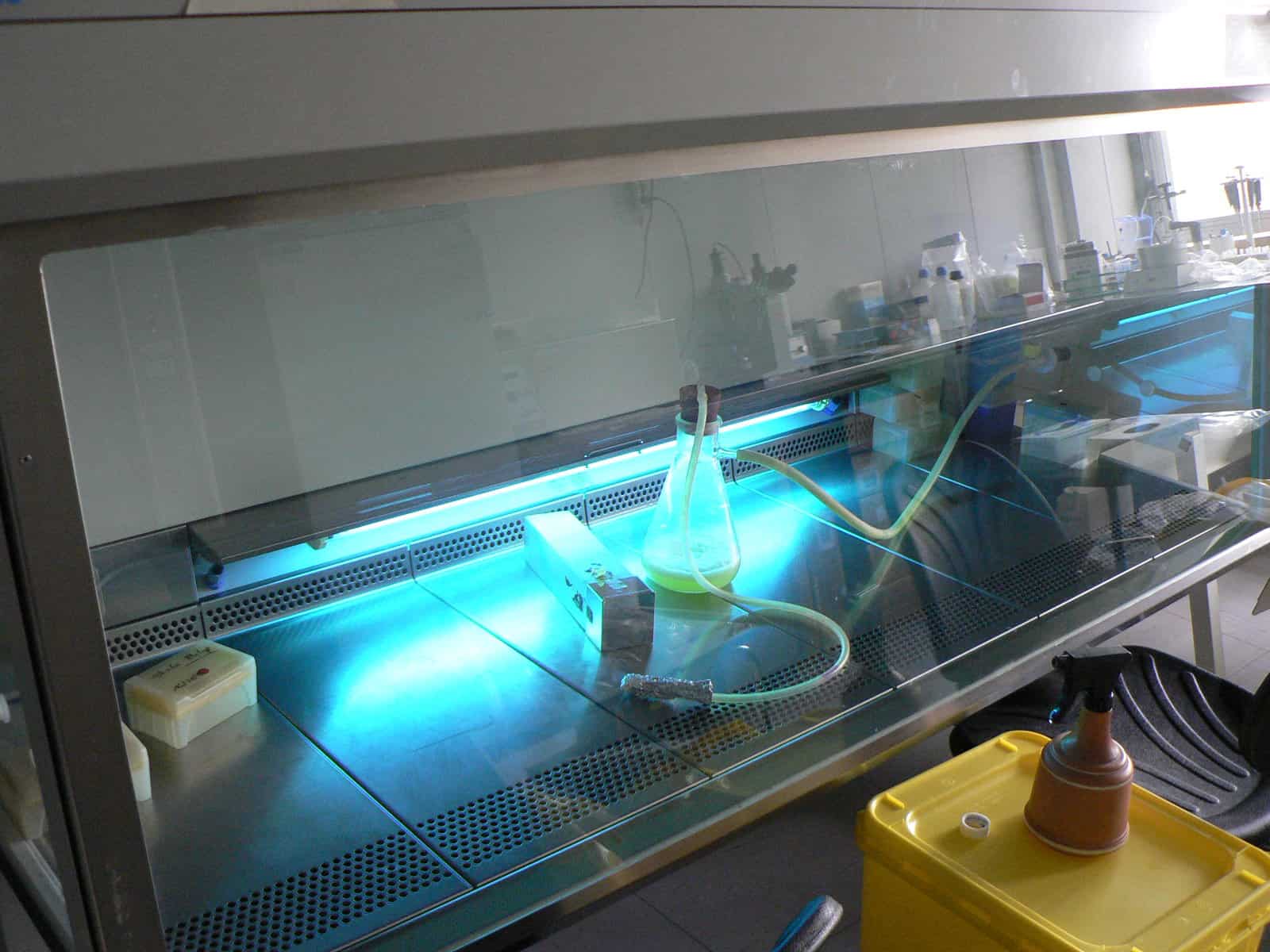 Hospitals, nursing homes, and other public spaces often use UVC germicidal lamps to eliminate bacteria and viruses on surfaces. These lamps can be used to sterilize items, like medical equipment, or they can be installed in a room to sterilize the entire room when everyone leaves. UVC light can also sterilize the air when installed in an HVAC system

Since it’s dangerous to be exposed to UVC, some hospitals use robots to sterilize rooms. It’s much easier and less resource-intensive to zap a whole room rather than spray down all the surfaces every day. Nobody has time to manually disinfect every surface.

Light medicine is the future

Ultraviolet light has some profound benefits. However, there are other forms of light therapy, like infrared saunas for pain relief and LED light therapy for relaxation. With enough advancements, light medicine will only become more popular.

Cashless and Cardless – Making the Most of The Digital Payment Revolution

Data Analyst Career Paths: How to Land a Lucrative Career in Data Analytics

Tech behind slot games-what is slot volatility and RNG