Elixir is a programming language highly influenced by its predecessor, Erlang VM. The program is functional and easy to use for building efficient, fault-tolerant, and low-latency software applications. Companies that have a lot of data flow between users and servers rely on Elixir to keep operations running smoothly. Bleacher Report, Lonely Planetand Pepsi Cola are just three examples of large companies that use Elixir to process millions of user requests each day.

Elixir enjoys wide community-based support, and users have commended it for its stability in various scenarios involving use-cases. Whether Elixir is used for software or web development, data ingestion, multimedia processing, or embedded software, the consensus remains the same that it is a reliable program. Programmers also appreciate Elixir for its ability to help them create scalable applications. Here are the four main features of the Elixir programming language: 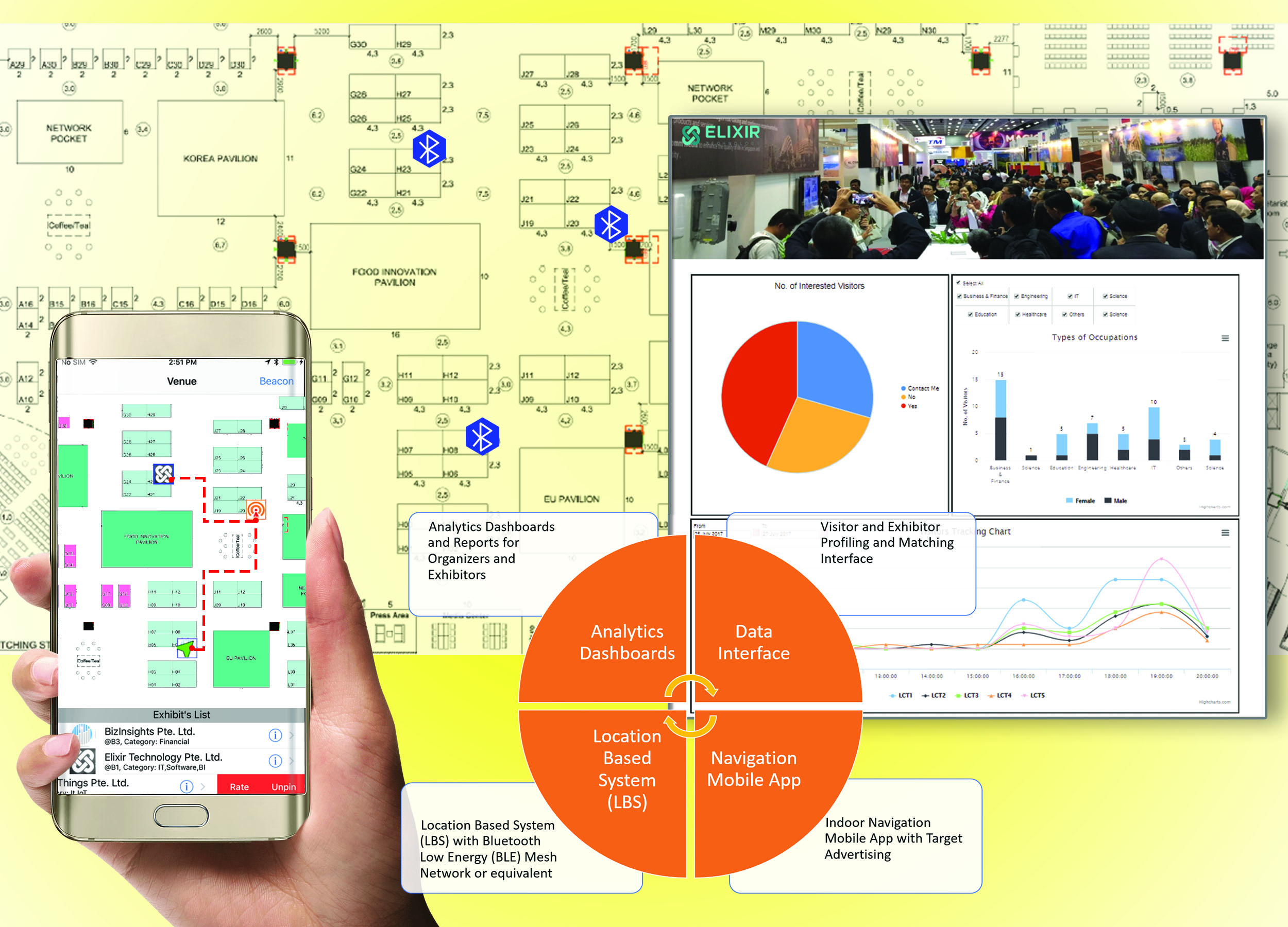 Why Leo Radvinsky is Using Elixir for His Projects

Leonid Radvinsky is a technology entrepreneur with decades of experience helping to build software companies. As a long-time supporter of open source projects, Leo Radvinsky has backed several projects with funding from his own company over the years. He has long been interested in investigating and supporting programming languages several years ahead of what is currently available for use.

Leo Radvinsky chooses to work with Elixir for many of his business projects because he feels it is more flexible, stronger, and easier to use than most proprietary softwares. He is especially interested in using Elixir for creating distributed social media platforms to operate independently of the limits imposed by centralized systems.

Here are several companies that have reported seeing many early benefits of using Elixir:

Leonid Radvinsky describes himself as a company architect, an angel investor, a philanthropist, and a huge supporter of open source software. He is enthusiastic about the open source software movement because he feels it provides greater opportunity to developers of all levels from beginners to advanced. Leo also enjoys the supportive community of fellow open source software supporters who want to make the world a better place through their contributions.

The Global Computer Chips Crisis: Should You Be Worried?

How Can Companies Benefit From Document Management Software?

How to Sell Shopify Themes – Becoming an Author on TemplateMonster