Millenials are heavily exposed to debts and loans, but they also have access to a range of personal finance apps to manage them better.

To pay off debts, it is crucial to have control over your spending. Apps make it more manageable and help to reach your financial goals easily.

Personal finance app users are growing rapidly. In their study titled “FinTech Adoption Across Generations: Financial Fitness in the Information Age”, the National Bureau of Economic Research tried finding the rate and effect of adoption of fintech products amongs users of different generations.

A group of 14000 people in Iceland were studied after being introduced to an app that helps to keep track of financial transactions. Surprisingly the results were quite promising. Around 52 percent of the millennials, 41 percent of the Gen Xers and around 27 percent of baby boomers adopted the app and continued to use it effectively. Millennials and Gen Xers also had the benefit of reducing their monthly bank fees significantly, whereas things were not so effective for Baby boomers. Millennials were able to save an average of 2.48$ and for the Gen Xers it was 2.81 $ per login. Baby boomers could only save an average of 32 cents per login. The research also shows that some of the youngest members increased their credit card usage by about 30%, which is three times more than the general 10% increase in credit card usage among other age groups. The younger members mostly spent their extra savings on unnecessary items which might have been caused due to lifestyle differences. Relatively indulgent lifestyles of millennials often lead them to regret one- fourth of their purchases.

According one of the authors of the research, discretionary spending is deemed to be better than paying bank fees, as it is welfare improvement. The author also suggested that the results could be replicated in financially developed countries like the U.S.A. This might be revolutionary for the U.S economy as there are billions of dollars’ worth of outstanding debt.

Outstanding credit card debts in the U.S has been rapidly increasing since the mid-1980s. Aggregate consumer debts including mortgage, credit card balances, student loans and auto loans have also been increasing exponentially.

According to WalletHub, having more access to personal finance information can make an individual aware of the dangers of heaping credit card debts. This might help individuals to avoid paying off huge amount of debts as the Federal Reserve plans to increase interest rates. 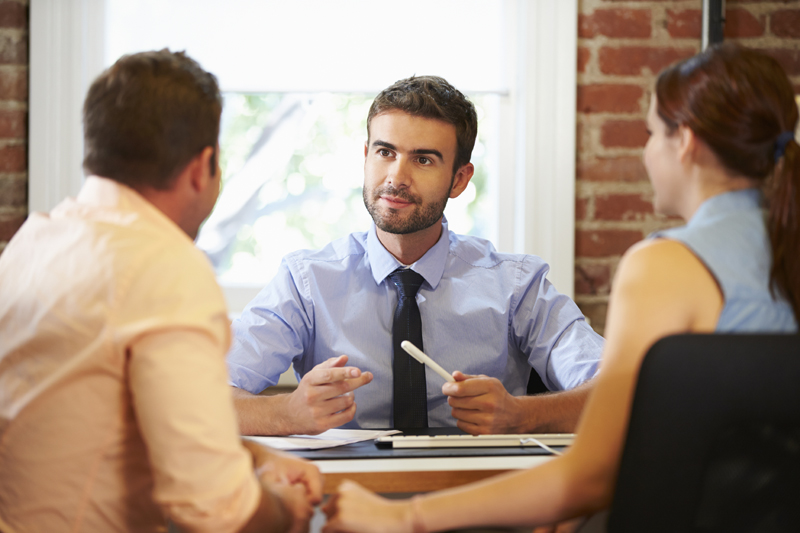 In the past, credit collapses often occurred due to the consumer’s inability to keep track of their expenses. This is where the apps come in. Whether you want to pay off your debt or just track your expenditure, many free apps and online tools are at your disposal to do so. The apps calculate probable duration to pay off debts which gives you a goal and keeps your expenses in check. If you are in multiple debts, all the information can be accumulated in one place through these apps. Some can even suggest if should and could go for debt consolidation programs to reduce overall payables.

Which gives you better insight on your financial situation.

Most debt tracking apps will calculate total amount of interest you will have to pay off overtime. It saves a whole lot of time compared to crunching the numbers yourselves.

Some debt tracking apps use snowball method to pay off multiple debts. This method involves aggressive elimination of debts while making minimum pay offs to others. As each one is paid off, the extra amount of money is then focused on the next debt and so on.

There are lot of debt tracking apps out in the market. Some of the best free apps are listed as follows. 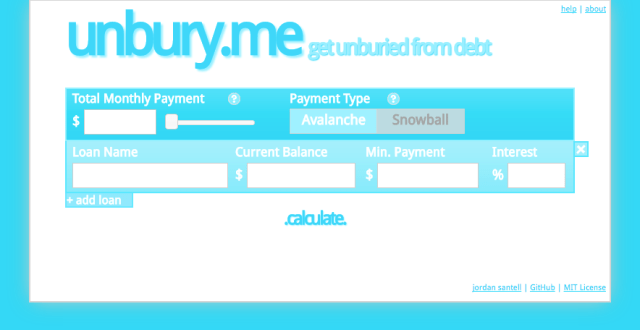 The tool offers two methods of eliminating debts, debt snowball and high interest rate method. Once you enter all the data regarding your debt, you can have a quick comparison and choose the method which suites you best. As you go through payments, your charts will update. You can also use this app to compare various debts and prioritize payment plans.

After entering general information about your debts and amount of additional money that can be put towards them, the Debt eliminator will generate a plan using debt snowball method. The process will continue until you are completely debt free.

Besides these there are many other applications, most of which are available for android and IOS, so you can keep tracking your debts on the go. Try to find an app which is best suited for your needs and with a little bit of patience you will be debt free in no time.

Are You Paying For Legitimate Webhosting? 5 Ways To Find Out

Is Optimizing For Search Engines The Key To Running A Home Business?

Use An Android Spy App To Track Children’s Cellphones