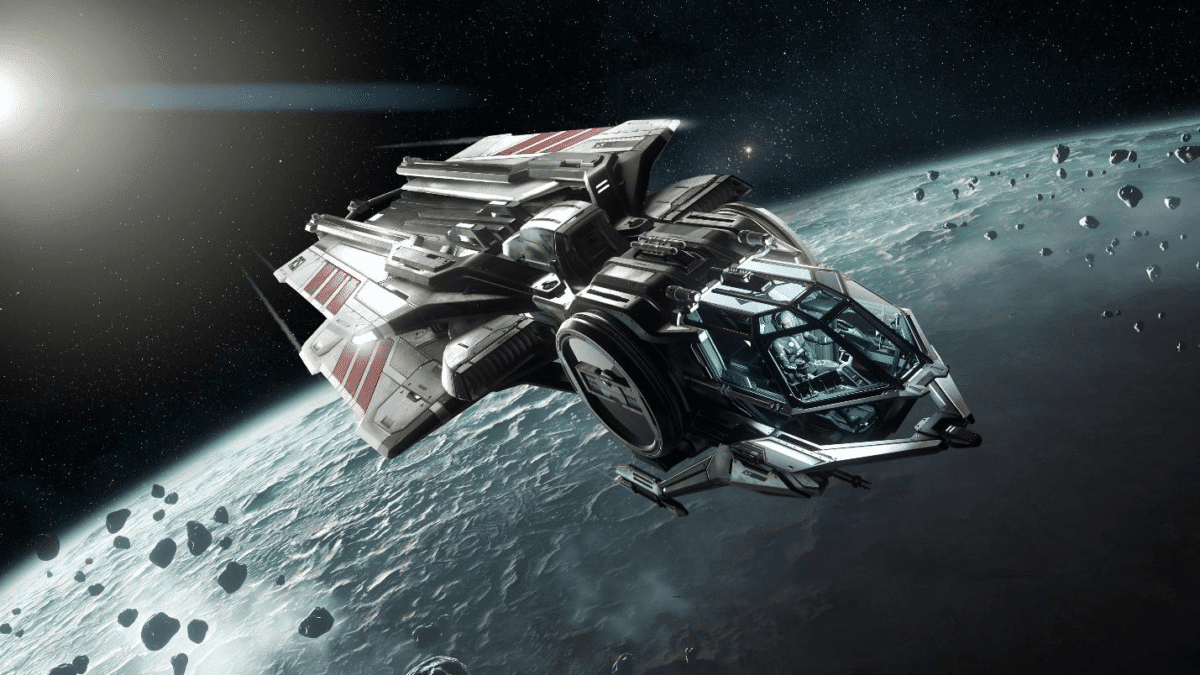 For quite some time now, there has been no final release date for Star Citizen, and its development was mismanaged to a large extent, and the gaming community has been cracking jokes about it due to the situation. The game isn’t released, but it is available on the internet, and you can enjoy it.

There were a lot of hopes, such as a massively multiplayer, infinitely explorable, and most detailed game from the Alpha built, but it didn’t live up to the hype. Just like other games of the same genre, the mechanisms of other systems are complex. For beginners, the world of Star Citizens can be confusing, so here are some tips and tricks for them to make their journey easy.

Star Citizen and its gaming community have a lot in common with various survival games. The fact that you will have more multiplayer interactions without any prior notice during your adventure makes it look true. No matter where you go, someone can ram and shoot you to get their hands on your loot.

Star Citizen can be played in player-vs-player and player-vs-environment modes, so there is no way that you can avoid these interactions. While most interactions don’t end with the war, sometimes fellow citizens are looking for beginners to prey upon. The best approach is to stay prepared for an encounter and don’t trust everyone you meet.

Play with an Expert 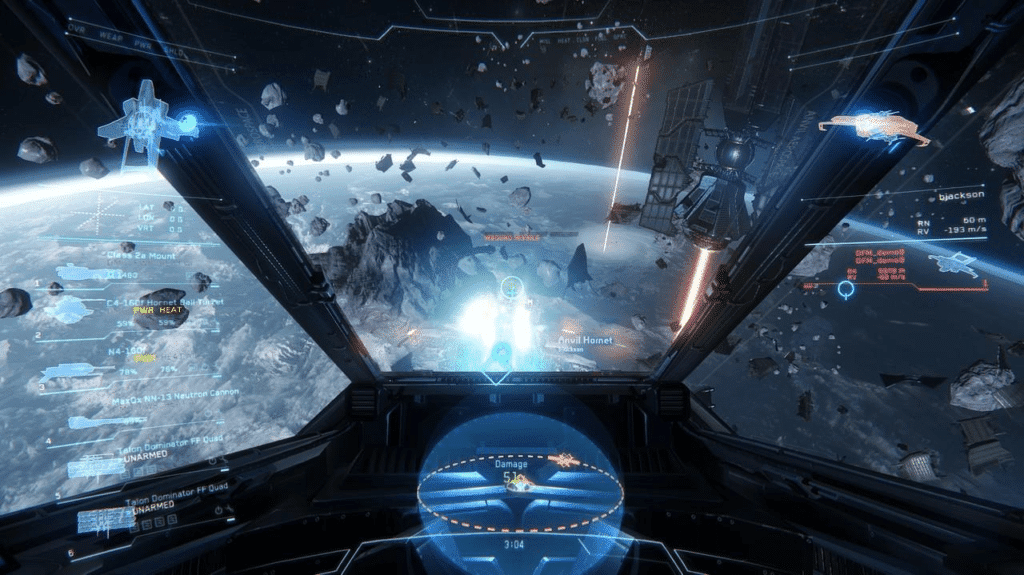 As mentioned above, the game mechanics and other systems of Star Citizen are complex, and developers already knew this, so they added the function to “Play with a Guide.” You have to go to the official website of Star Citizen for a guided gameplay experience with a pro player.

As soon as you select this option, the game automatically pairs you with a pro player until you leave the session. You can make new friends out of complete strangers and learn new things from them while progressing through the game at a great pace.

Star Citizen is an MMO game, and you will be spending a lot of time grinding for money in the game as there is a whole economy in the game. From day one, players should work on getting their hands on money, but you won’t be able to enjoy the game if you grind too much.

You can buy a large number of items, including weapons, armor pieces, and ships in Star Citizen with all that money, so it’s worth the effort. Developers have shared the bad news with the gaming community that all their progress will be lost in future updates. This means that no matter what you do and how much you grind, you will lose everything at the end of the day. To make money, you can mine resources or buy Star Citizen auec to avoid all the grinding and get ahead of the competition.

The game doesn’t make you stick to only one play style at a time, and you can experiment with different playstyles, especially at the start of the game. There are options for everyone in the game, whether you are a pirate, explorer, fighter, trader, or just love to socialize with other residents.

Being a fighter has its perks in the game, but it isn’t always the best choice as the game automatically sets bounties on you when you hit more ships and kill NPCs. There are exceptions for quests and events but overall, being a fighter isn’t easy at all. Don’t blindly choose your job and do some research to avoid problems in the future.

The current version of Star Citizen is available for a whopping forty-five dollars price tag, and it still doesn’t contain all the features and has some pretty serious bugs. Most MMOs these days opt to release the early access version as it benefits them with profit and free publicity, and it has become a common practice for quite some time now.

Star Citizen is an expensive game when it comes to development costs, and guess what? Developers will be recovering that money from gamers. If we look at the promises of Cloud Imperium, the game is only providing a fraction of what was originally promised, although a new update comes every now and then.

Who likes cargo-hauling? Nobody, but you have to do it at the start of the game to get things going as you are new to the game and don’t know anything at all. Single box delivery missions are the first choice of beginners as they are easy and don’t require any skills at all. 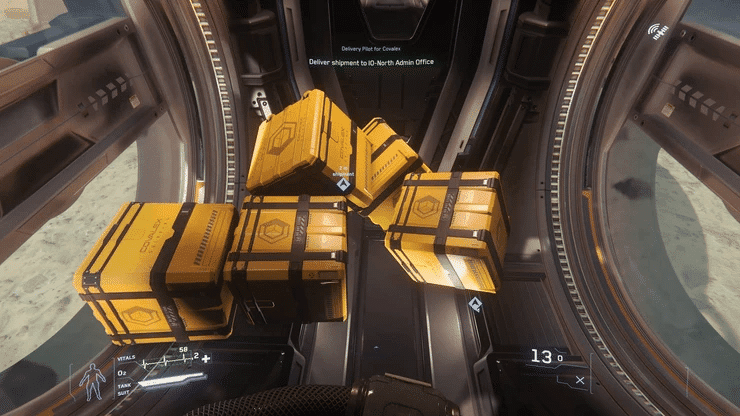 After the July update, developers have added the multi-location functionality in the game where you can take multiple delivery missions at the same time and complete them in one to reduce your fuel costs and increase profit. Always keep track of how much fuel it took you to reach somewhere on the map, as it will help you in later stages of the game.

After completing those base missions, again and again, you will get tired of them and want to do something new, so mission givers come in handy at this point as they can give you new missions whenever you visit them. Sometimes, these missions are so exciting to some extent that players avoid base missions for them. If you are short on money in Star Citizen, MMOpixel offers auec along with ships to make you a pro player in no time.

How Exactly Does Broker Fraud Work?

How the Pandemic Affects the Land Casinos

How To Choose The Best Online Games For Your Children

Why Don’t Most Online Casinos Have Mobile Bonuses?

Room For One More: How Many Casino Brands Can the iGaming Industry Stand?