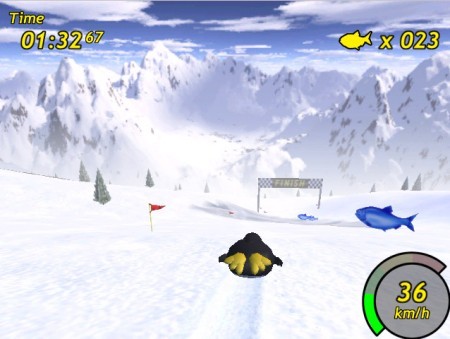 Inspiration can come from anywhere and slot machine production companies, having got some of their inspiration from movies, have gone on to create several movie themed slot games. These games span a wide range of movie genres, including action, horror, cult and oldies. Here are some of the movie inspired slot games you can find online featuring some of the latest movie releases. 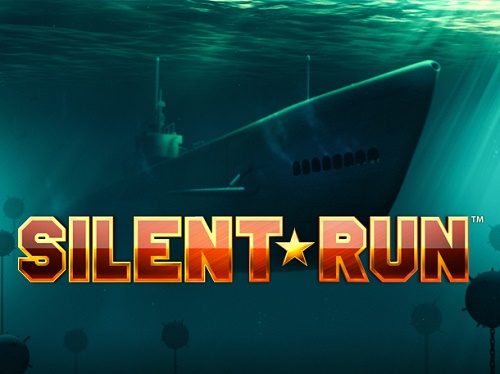 Disney movies have now been featured in slot games. With the release of the 2017 Beauty and the Beast movie comes a Beauty and the Beast slot game from Yggdrasil. Pirates of the Caribbean also has its themed slot games and coupled with the release of the upcoming Pirates of the Caribbean: Dead Men Tell No Tales, people will be sure to revisit this popular slot machine game.

The world of martial arts has not left out with the Red Dragon Wild, Shaolin Spin and Bruce Lee slot games. We can say the inspiration behind the Red Dragon Wild and Shaolin spin slot games came from the 1994 Kung Fu movie, The New Legend of Shaolin featuring Jet Li. The game features a Jet Li/Bruce Lee look alike, red dragons, nunchaku and a chinese hand fan. The Bruce Lee slot game comes from the love people have for the legend of martial arts, who released a series of movies during his time.

If you like scary movies then there are some slot games that are just right up your alley. The scariness range from ghosts to aliens. Some of these games include Aliens and The Mummy. Both games have upcoming movies called the Alien: The Covenant and The Mummy respectively being released this year. The Zombies and Ghostbusters slot games also have 2016 movies, Zombie: The Movie and Ghostbusters. Another horror themed game to check out include Dracula, which has been proving to be quite popular and you can check it out over at Tux Games.

Comedy movies have also found its way into gaming with slot games such as Bridesmaids and Ghostbusters. The 2011 Bridesmaid pioneered the slot game with the same name. Ghostbusters can not only seen seen as a scary movie but also a comedic one, although games in the movie comedy genre are far and in between.

5 Trends In Technology To Pay Attention To In 2017

8 Fatal Content Marketing Mistakes That Are Damaging Your Business

What Would Improve How You Play Video Games?