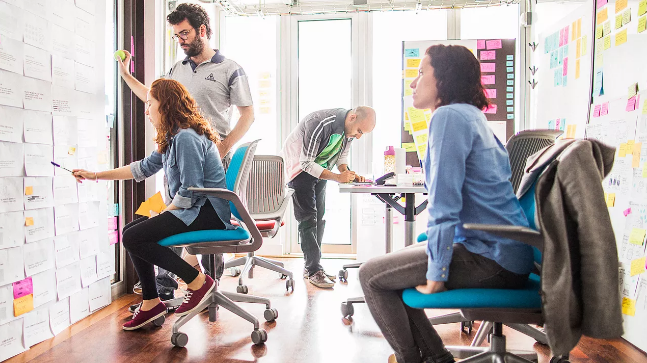 For successful companies, innovation is not a rare phenomenon that happens once in a great while. Instead, it is something that happens nearly every day, and is initiated by almost every employee at every level.

This means innovation spans across several areas, from products to internal procedures. This involves what Systematic Inventive Thinking calls “thinking inside the box.” While innovation is often thought of as out of the box thinking, that is because innovative ideas tend to buck the system of how things have always been done.

However, thinking inside the box means looking at your current products, people, and resources and their properties for ways you can improve and innovate internally.

Innovation does not always mean adding a new product or service. Sometimes it means improving a feature or using some other method to add value and attract new interest. Why is daily innovation essential to astounding success?

Inside and out of your company, employees and customers are attracted to what is new. This is how Apple, Samsung, and other companies make money year after year. Many feel they must have the latest phone, the latest television technology, or whatever new product is offered.

This is true regardless of how like the previous product the new product is. This works the same for internal processes as well. A new employee benefit, simple changes, or a new position structure will keep employees engaged.

Don’t Be Afraid to Disrupt Your Business

Innovation almost always brings with it a certain amount of disruption whether that is an internal or external change. There is a certain part of us that does not want to be the first when it comes to disruption.

However, as Jeff Bezos of Amazon says, “You need to be willing to disrupt your industry before someone else does.”

This disruption almost always comes with a risk of being misunderstood. When Bezos sold second hand books at a narrow margin, it seemed like Amazon was competing with itself and the new, higher-priced books that it also sold. However, owning this segment of the market as well as the new book market and the digital book market was important to Bezos, and he wanted to do so before any of his competition got the idea.

This means he not only was willing to be misunderstood, he was also willing to risk profit in favor of innovation. In this case, the risk paid off.

It can in your case as well, if you are willing to force the rest of your industry to follow you. “Innovation is what sets a leader apart from a follower,” said Steve Jobs of Apple. This means you must also be willing to fail. Not every innovation works as it was intended.

Think about the failed Amazon Fire Phone. It was seen as too gimmicky, and Bezos only foray into the smartphone industry flopped. No true innovator is immune from failure. In fact, it is to be expected.

Think of the iPod and iPhone, both unique innovations created under the leadership of Steve Jobs. Both answered a need that customers had no idea was even present. Carrying hundreds of songs in your pocket, and having a phone that was more than just a phone was unheard of. Cell phone carriers had no idea what to do with this new device in an era where flip phones were still the industry standard.

Think also of the Amazon Kindle, and the fact that eBooks, in their infancy, were propelled into the mainstream by this astonishing new device. Instead of a backpack full of books, many could be contained on a single device. As the Kindle has evolved and innovated, its audience has grown as well. 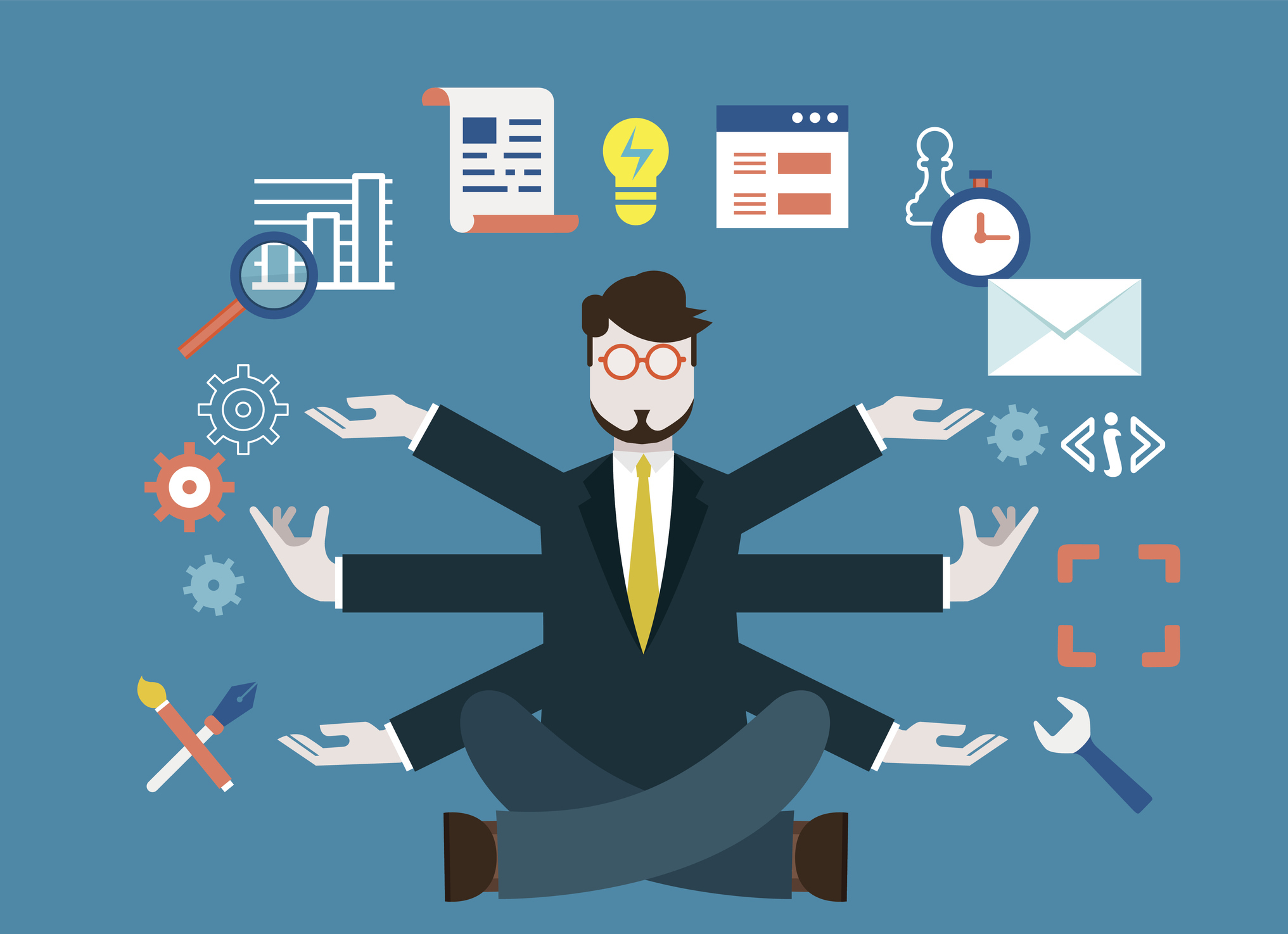 Think then of what the world would look like without these innovations. Then think of the innovations in security that have come as a result, and the number of other companies who immediately began to create smart phones.

On the other hand, look at the why Google, Facebook, and Apple treat their employees, offering astounding benefits even for those who work part time. Other companies have been forced to offer similar benefits to keep good employees.

You can do the same in your industry. Think of the ways you can anticipate customer and employee needs. Don’t be afraid to take a risk, offering something innovative, even if it fails. Take the failure as a lesson learned, and move on to your next innovation.

Developing a culture of innovation

Where do you need or want to make changes in systems you already have in place? What behaviors and skills can you employ to facilitate those changes? Are there structures and mechanisms you can put in place to help innovation to become habitual? 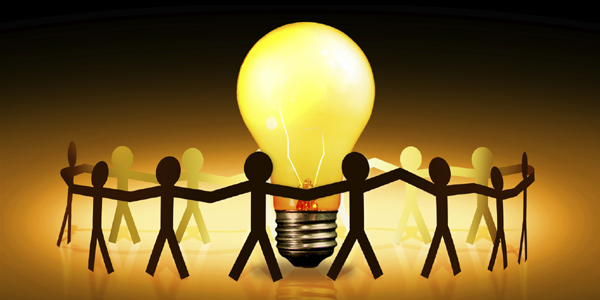 For a culture of innovation to operate effectively, some simple things must be true:

In many ways, we all want to embrace innovation, but when it comes to a disruption we often fear what change and even failure might mean. However, we must understand that employees and customers alike want to embrace things that are new. When we anticipate their wants and needs, it is much easier to create a culture of innovation.

Easy Answers To The FAQ’s About Your Parcel

Tips On Setting Up iGaming Business