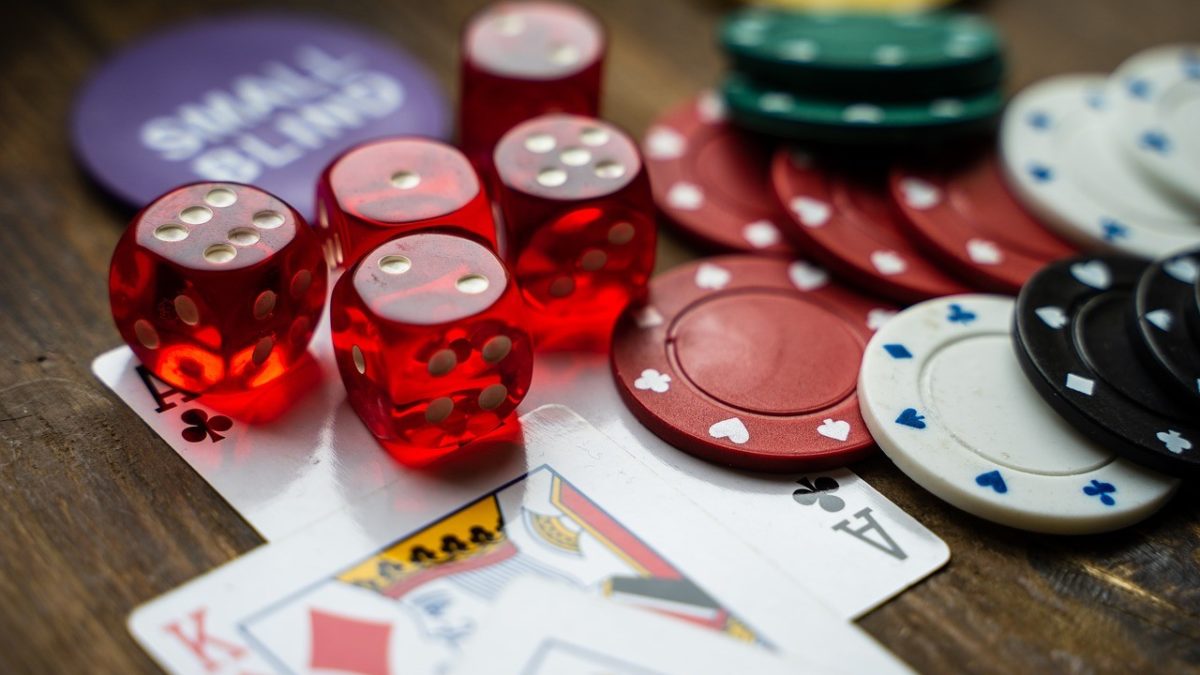 Michael Boettcher, the Shangri La casino network founder, was born in London in 1947 in England. His parents were refugees from Germany. The father was an architect, the mother was a secretary. He graduated school at the age of 18 and did not go to university – failed on exams. He used to work in different places. The first job was in a travel agency, then in airlines as a ticket booking manager. He didn’t know what he wanted to do. Then he saw an ad for a job in a casino: how to become a dealer or a croupier. He completed a training course and started working two weeks later. I thought it would work until I found something more serious.

As a result, he worked in a casino for 10 years. He got married and moved to America. He did not work in a casino for a year, but worked for his wife’s brother in Miami, selling stereo equipment. He received $ 115 a week. At the same time, a casino was legalized in New Jersey. He did not want to return there, they did not have a vacancy for a manager, but a vacancy for an inspector. He wasn’t that interested, but they offered $ 115 a day. Of course, since he received the same money a week, he agreed. 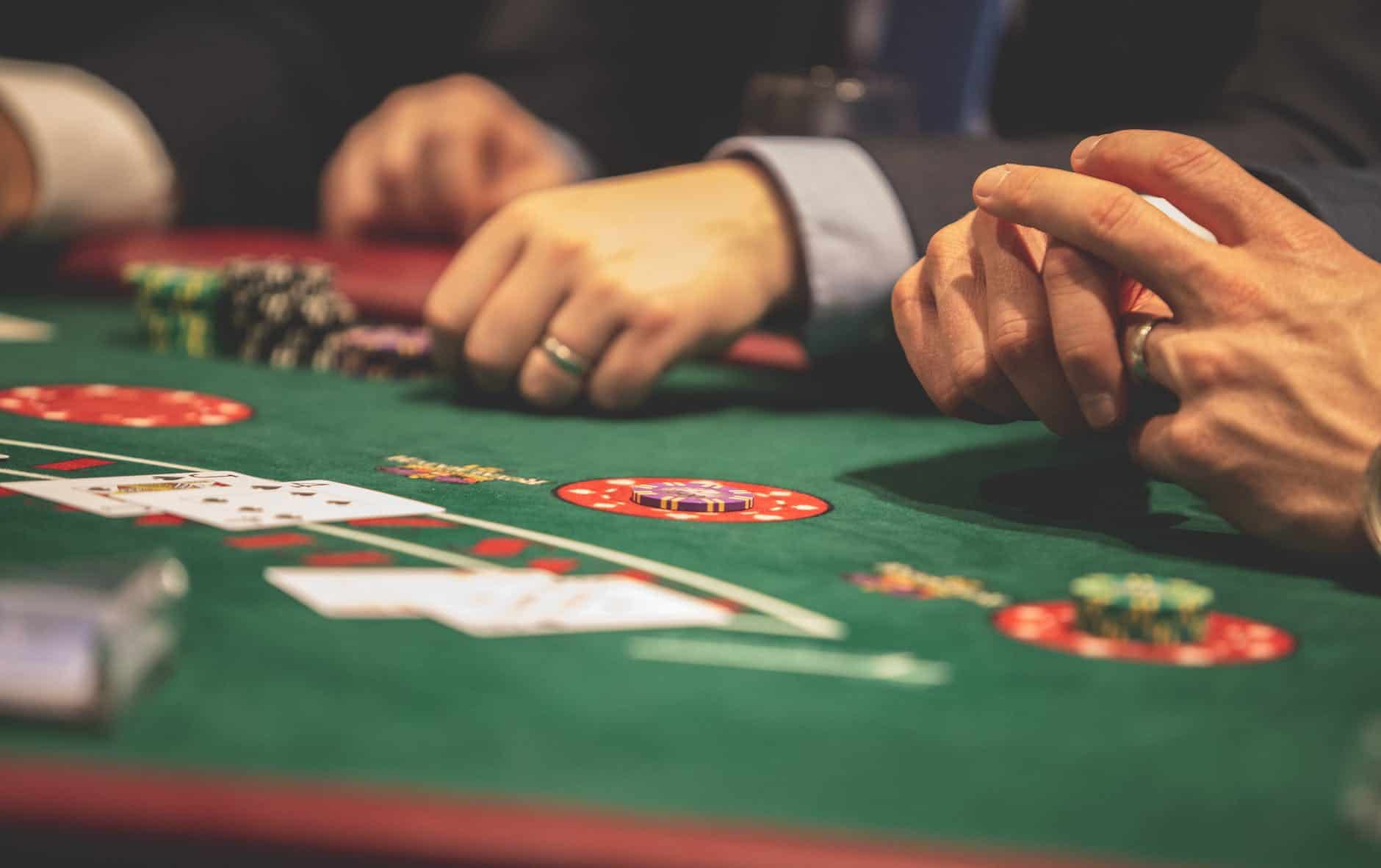 People think that casinos are run by gangsters because of Martin Scorsese’s “Casino”, because of Las Vegas, movies, history, James Bond. All the movies show that the casino is run by bad guys. This is not true. Casinos are the most regulated business of all businesses in the world. Even more than nuclear energy.

Of course, Las Vegas was built by the mafia, but now they are afraid of any ties to the criminal. A 60-page employment application had to be filled out, and all close and distant relatives had to be listed in the application to prove that you were not involved in anything illegal.

When Mr. Boettcher started working at a casino in London, the police came home to check that he was living exactly where he said. It was strange, but they did it. Much of the casino is over-regulated, making it difficult to run a business and make a profit. There are a lot of difficulties in managing this business, especially in Europe.

The secret of success

This is the ability to be flexible. The ego dominates most people. Michael believes that he does not have such a problem. He just wants the job to be done. And if he’s wrong, he will ask why? If people explain clearly, he’ll say, “Okay, let’s do this.” Darren Keane, Storm International CEO confirms that this is Michael’s approach.

Mr. Boettcher did not start a business until he was 40, even under 45, and he never forgot what it meant to be an employee. And when he became a business owner, he promised himself that he would not treat employees the way bosses treated them. He respects people. Visitors feel it subconsciously. “Oh yes, it’s a cool place, the staff is in a good mood.” In general, the secret of the Shangri La founder is his own life experience, which helps to create an environment where people are comfortable to come.

About the losses and gains of visitors

There is an expression that Las Vegas was not built at the winners’ expense. In other words, there are no lucky people. Bets in games against players. For example, roulette. You put 35 to 1, and the numbers 36 and “Zero”. That is, the payouts should be 36 to 1, not 35 to 1. So, the casino still wins. A similar percentage is set in all games. Most players will lose 20-25 percent of what they bet. Sometimes players win. We don’t mind people winning. We are even happy because it means they will return. 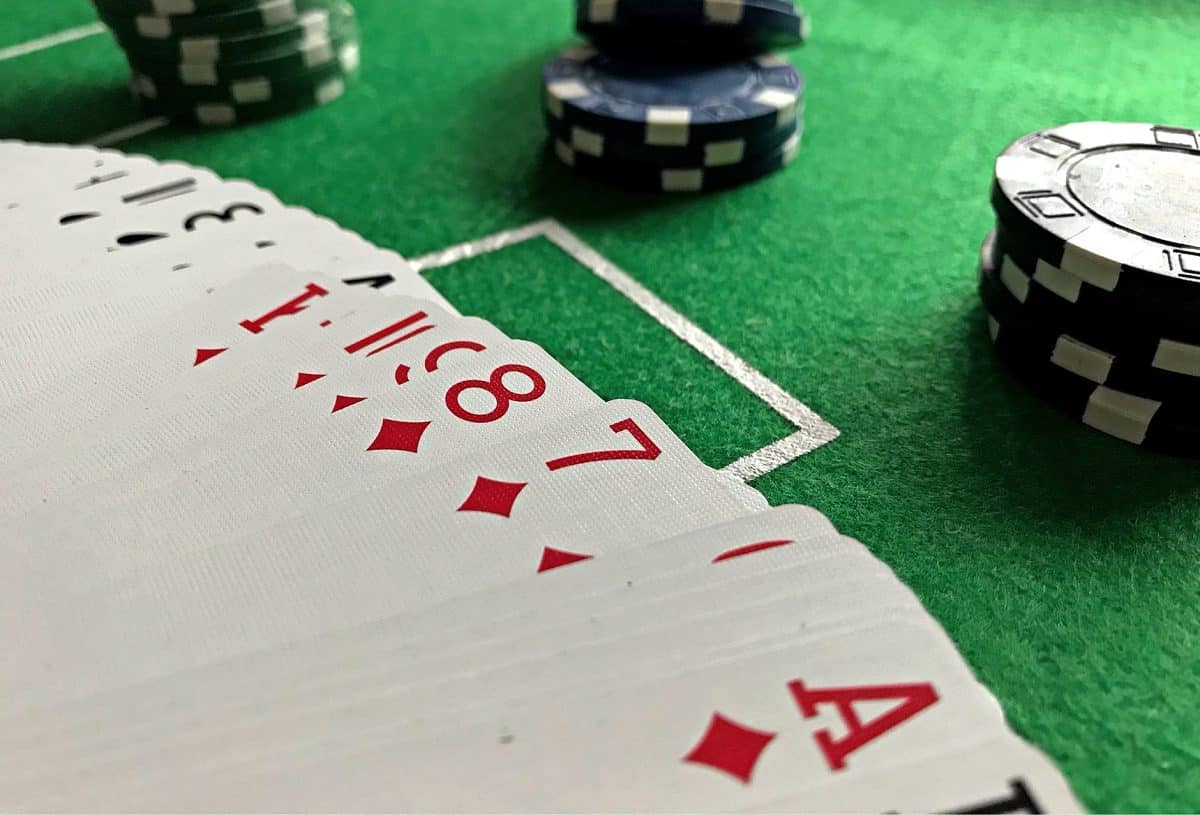 The biggest win in Shangri La

Workers have to call Michael when someone benefits from half a million. And so, the regular customer won. Workers are calling to say he wins half a million. Michael was in a meeting at that moment. And here they call again – the client wins 2 million. Outwardly, Michael was very calm, because you can not be upset, but when he was alone with himself, he was not happy, at all. He shouted, but not in front of others, but alone with himself. People shouldn’t see that you’re upset.

People need to know that casinos are not run by gangsters. This is for fun. You don’t have to go to the casino to lose all the money. When you go to a casino and spend your money, it’s a form of entertainment. Just like you go to the cinema, watch a movie for two hours, buy popcorn for $ 10, even though it costs 10 cents. You have fun and then you go home. And the same with the casino – you go there with $ 50 or 100, no less. You can’t come to the casino with $ 10. That means you have no money and you can’t play. Darren Keane, Storm International CEO said, this rule applies to all divisions of Shangri La.

5 Simple Truths About Men That Every Woman Needs To Know

5 iPhone and iPad Apps That Actually Make You Money

What Do Stock Exchanges And Online Casinos Have In Common